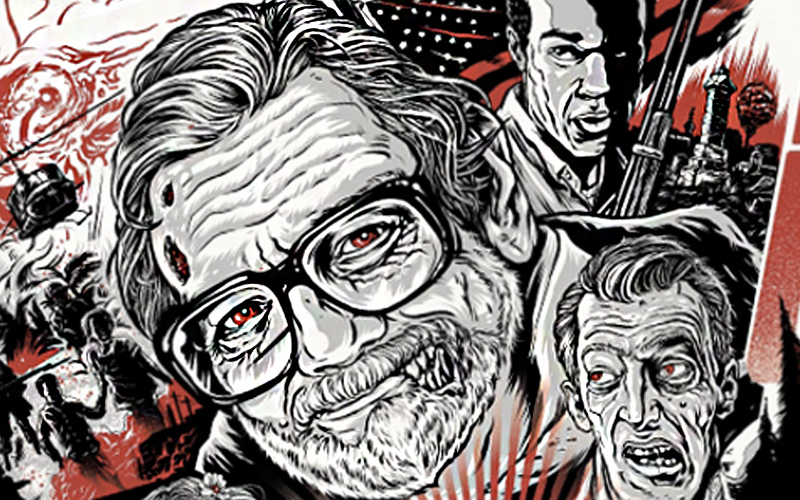 The word “artist” means a lot of things.

But the one thing they all have in common is creativity. No matter what kind of art you’re making, your creative gears are turning, you’re in the zone, you’re using that right brain. And I find that when I’m in a creative rut or just taking a break to ease that artist wrist cramp, I like to Netflix and chill (by myself) and keep the inspiration up by watching documentaries about the creative geniuses that I want to be when I grow up.

Here are 10 documentaries on Netflix right now that are as fun to watch as they are motivating.

I Know That Voice

There’s little that’s more satisfying than seeing an actor break into the voice of a cartoon they play. And this documentary is basically an hour and a half of that. I Know That Voice pulls back the curtain on what it’s like to be a voice actor straight from the horse’s mouth. And if you’re a Futurama or Adventure Time fan, it’s narrated by John DiMaggio – a.k.a the voice of Bender and Jake the dog – who was also one of the writers.

From Austin to Boston

This movie is like if Jack Kerouac’s “On the Road” and a really pretty, ‘70s-inspired Instagram that uses only the “Amaro” filter had a lovechild. From Austin to Boston follows folk heroes Ben Howard, The Staves, Nathaniel Rateliff, and Bear’s Den as they drive across North America in five old VW vans. This documentary will introduce you to some awesome music and is absolutely gorgeous.

Kingdom of Dreams and Madness

You like Spirited Away? My Neighbor Totoro? Princess Mononoke? This is about the mastermind behind them all (and more), Hayao Miyazaki. ‘Nuff said.

Birth of the Living Dead

We love our zombies here at Threadless. And the zombie genre (zomre?) wouldn’t exist without George A. Romero – the creator of Night of the Living Dead. This is easily one of my favorite documentaries. Not only does it shed light on the making of a film that would eventually lead to a whole new genre, but it ties it into social issues of the time and the social and racial commentary that Night of the Living Dead has.

There’s a natural connection between Sci-Fi film and art. And few artists make that connection more apparent than the late H.R Giger. If you’ve seen the alien in Alien, you’ve seen some of H.R Giger’s work. The alien ship at the beginning of Alien and every incarnation of the xenomorph was inspired by his art. This documentary gives you a peek into his life and the nightmare-inspired surreal art he left as his legacy…although fair warning – if you don’t like the sound of a painting called “Penis Landscape,” this documentary might not be for you.

Keith Richards: Under the Influence

By the end of this documentary, you’ll just want to chill with Keith Richards. Man’s the man, still rocks out so hard, and is nothing short of a musical genius. Under the Influence focuses more on the early days of the Stones, the inspiration Richards found from the American blues scene, and brings an interesting perspective to America’s segregated society in the band’s early days.

Exit Through the Gift Shop: A Banksy Film

You shouldn’t need much more convincing beyond “A Banksy Film.” In a rare (disguised) “appearance,” Banksy talks street art and about the street artist who kind of killed his drive to encourage anyone to create art. Ouch. Also features appearances by Shepard Fairey (OBEY giant) and Invader, among others.

Beltracchi: The Art of Forgery

Infamous designer Iris Apfel is 1000% who we should all want to be when we grow up. Iris tells the story of how this 87-year-old got her start, how she finds inspiration, and will make you fall in love with her whether or not you give a sh*t about fashion.