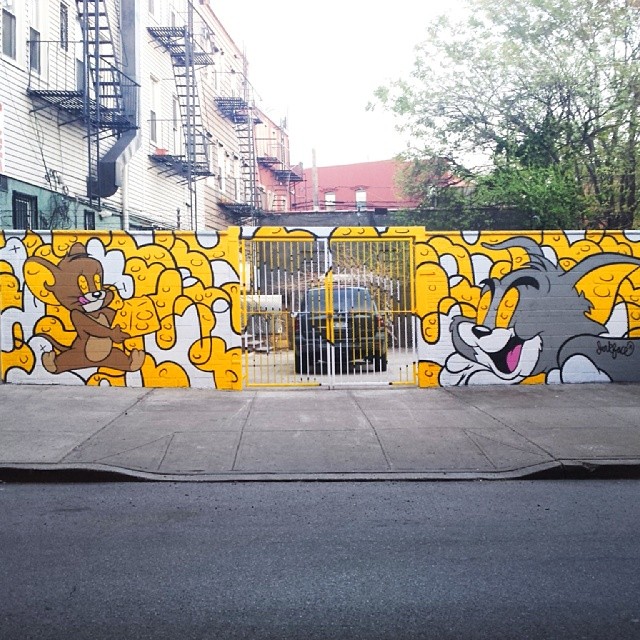 I’m a big Instagram fan; there’s a ton of talented people sharing incredible photos. However, one thing drives me crazy: the misuse of frames and filters. It’s understandable; a lot of people unfamiliar with photography are learning as they go. However, when I scroll through Instagram, I want to see pictures that challenge me as an artist, and make me think beyond my own abilities. It’s those users whose posts I most look forward to.

My guess is you’re seeking similar feeds, and that you’d probably be best served following people with a talent to both capture the moment and inspire you. So, let’s set the bar high and say goodbye to boring. Behold, my favorite Instagram accounts! 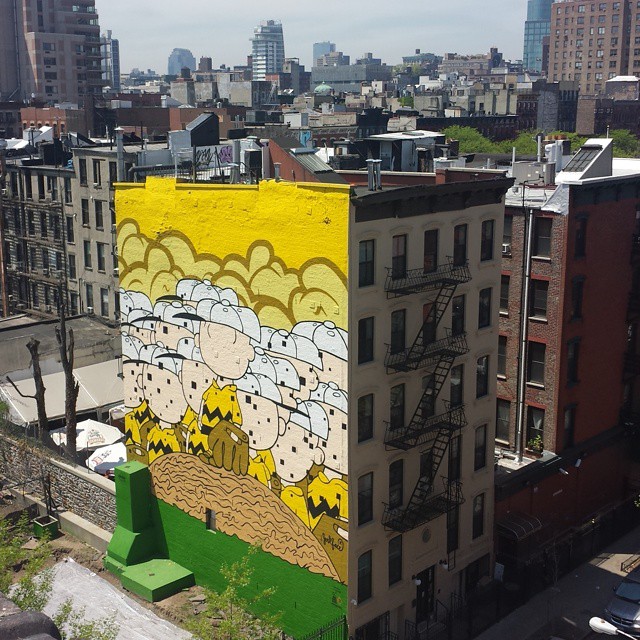 Jerkface is an NYC-based artist with an obsession for cartoons. How else could you explain his never-ending stream of characters that multiply and morph into colorful, jaw-dropping murals? Whether it’s the genius of Krangwad, where he combines Krang from Teenage Mutant Ninja Turtles with Aqua Teen Hunger Force’s Meatwad, or Charlie Brown slapped on a six story building, he maintains the iconic essence of each character while breathing new life into our Saturday morning heroes.

If it has to do with popular music, Danny Clinch has shot it. The esteemed photographer and filmmaker has spent the last 30 years documenting the lives of musicians through his lens, and sharing those moments with fans across the globe. But it’s not all glamour and adoring audiences that make his account a must-follow, it’s the behind-the-scene shots that really hit home. Exhibit A: This adorable photo of “Mr. Cub” Ernie Banks and Eddie Vedder, taken at Pearl Jam’s show at Wrigley Field. 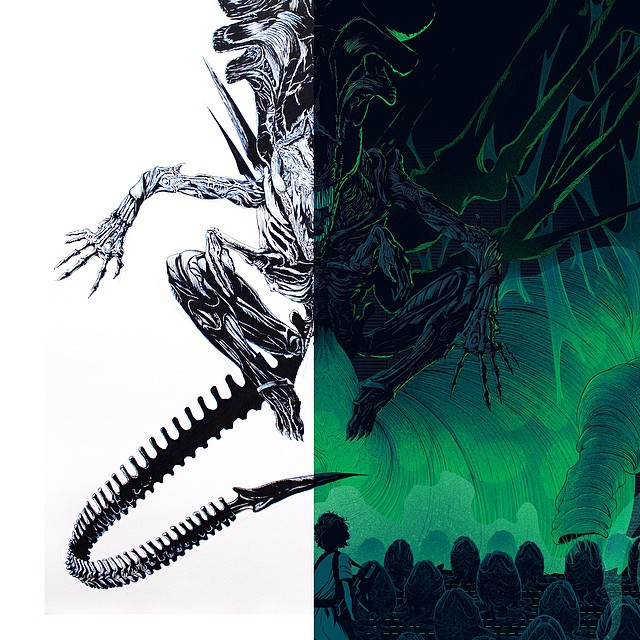 On talent alone, Kevin Tong could make this list. His work creating concert and film posters is unbelievable. And while I follow a lot of illustrators, it’s his eye for detail and work-in-progress shots that are intriguing and fresh. Kevin’s ability to blur the line between brand and person is what I like the most. He’s happy to give you a full view of his career and life – even the mundane act of signing prints – to make a better connection with his audience.

The only words associated with Sloke’s account are “Quit whining and start shining…” That pretty much sums up every graffiti artist I’ve ever met. Hailing from Austin, TX, Nathan Nordstrom has been demolishing walls for over 20 years with the wild letters and insane color combinations. When he isn’t painting, SLOKE is doing his best to promote the arts, curating gallery shows and recently working with children on a mural for a middle school in Austin. 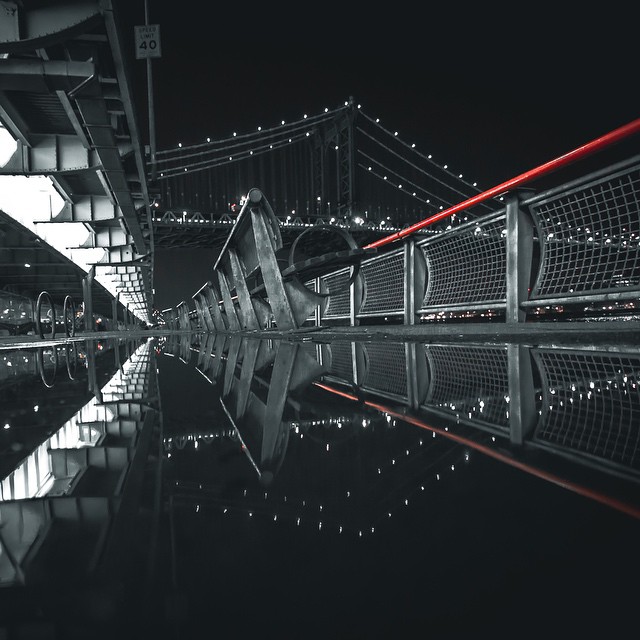 As a life-long Chicagoan it pains me to say this, but New York City is pretty rad. There’s a certain energy and familiarity as you walk down the street and recognize landmarks and intersections embedded in your memory through years of television and film. Last Suspect isn’t interested in the bright lights of Time Square, or the millions of people hustling all over Manhattan. Instead, he captures the quieter side of the city through intimate portraits and isolated shots, making it appear like city that never sleeps stops just for him.

All of these artists deserve more than one photo, so I highly recommend you checking out their accounts and digging into more of their work. After you do so, let us know your favorite!