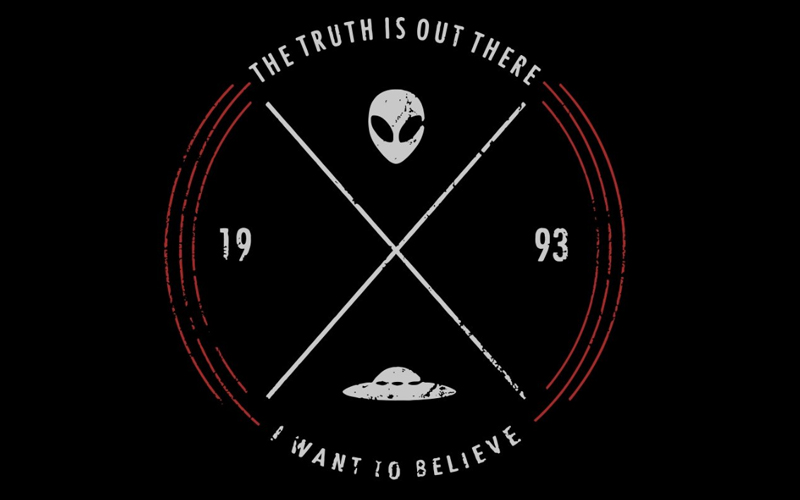 Ahh yes, this weekend the sweet sound of the X-Files theme song will be gracing our TVs once more. But this time, it won’t be in the form of reruns or 12 straight hours of bingeing.

Even though we’ve waited 14 long years for Mulder and Scully to come back into our lives, waiting two more days for the premiere just seems excruciating. So to get our mind off of X-Files, we’re going to talk about what we’re looking forward to seeing on X-Files.

Kumail Nanjiani is living proof that sometimes, being a really big fan of something can seriously pay off. A forever fanboy of X-Files, Kumail has been running a purely X-Files-themed podcast called The X-Files Files. And now, he gets to live the fanboy dream and is actually going to be in an episode. The only problem with this? I don’t know if I can take him seriously in a dramatic show. Guy has direct access to my laugh track. 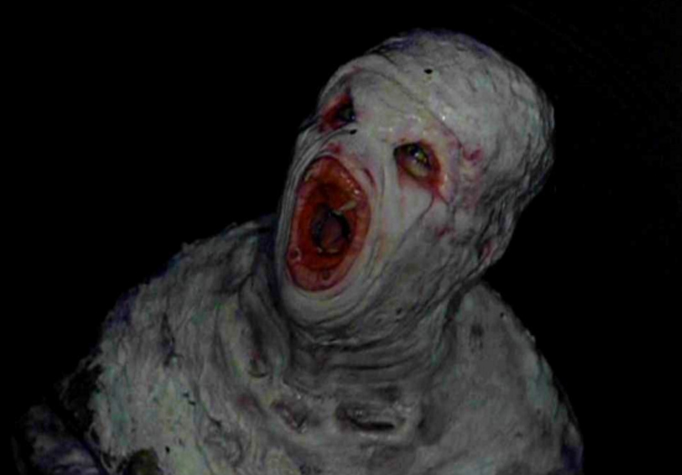 Fluke Man is (arguably) the most iconic standalone creature feature of X-Files. It would be awesome to see the return of another Fluke Man, or of a monster just as creepy and iconic.

If we had UFO sightings back when there wasn’t too too much goin’ on in airspace, now that there are drones – both legal and sketchy – imagine the possibilities.

Plus, oh man, you guys. If Mulder was spooked by bugged phones and Big Brother “listening in” in the ’90s, what’s he gonna be like nowadays. Only time will tell…two day’s time, to be exact. 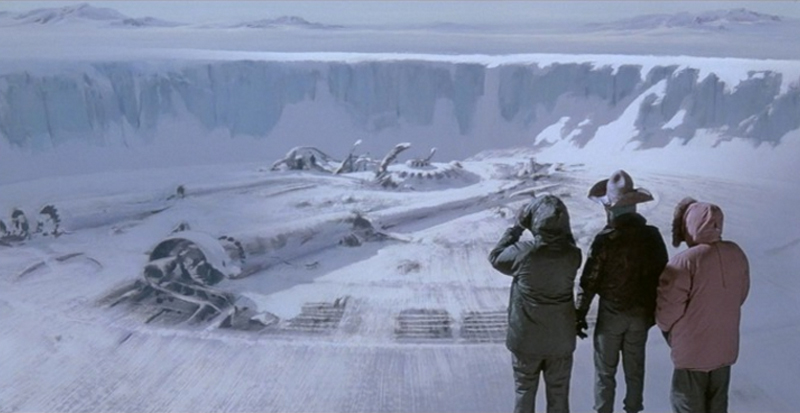 There was an episode in season 1 of X-Files called “Ice” that was scene-for-scene the movie The Thing. I mean, same premise, same mystery, same (almost) everything, and really the first episode that tested Mulder and Scully to such psychological extremes. I’d love to see something like that done again, but with a more modern horror thing. Maybe a Paranormal Activity-style episode? 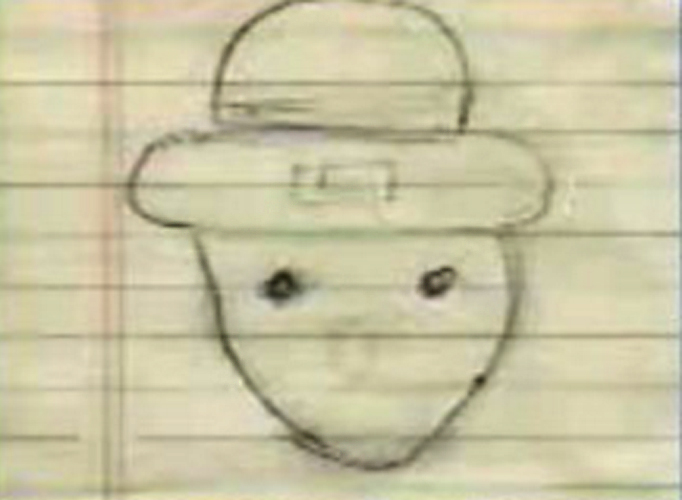 The best cryptozoology sighting of the 21st century. And it would make the best modern creature feature ever. A girl can dream.

Anything you want to see in the new season of X-Files? Tell us about it in the comments!

Featured photo is “Since 1993” by Andrea