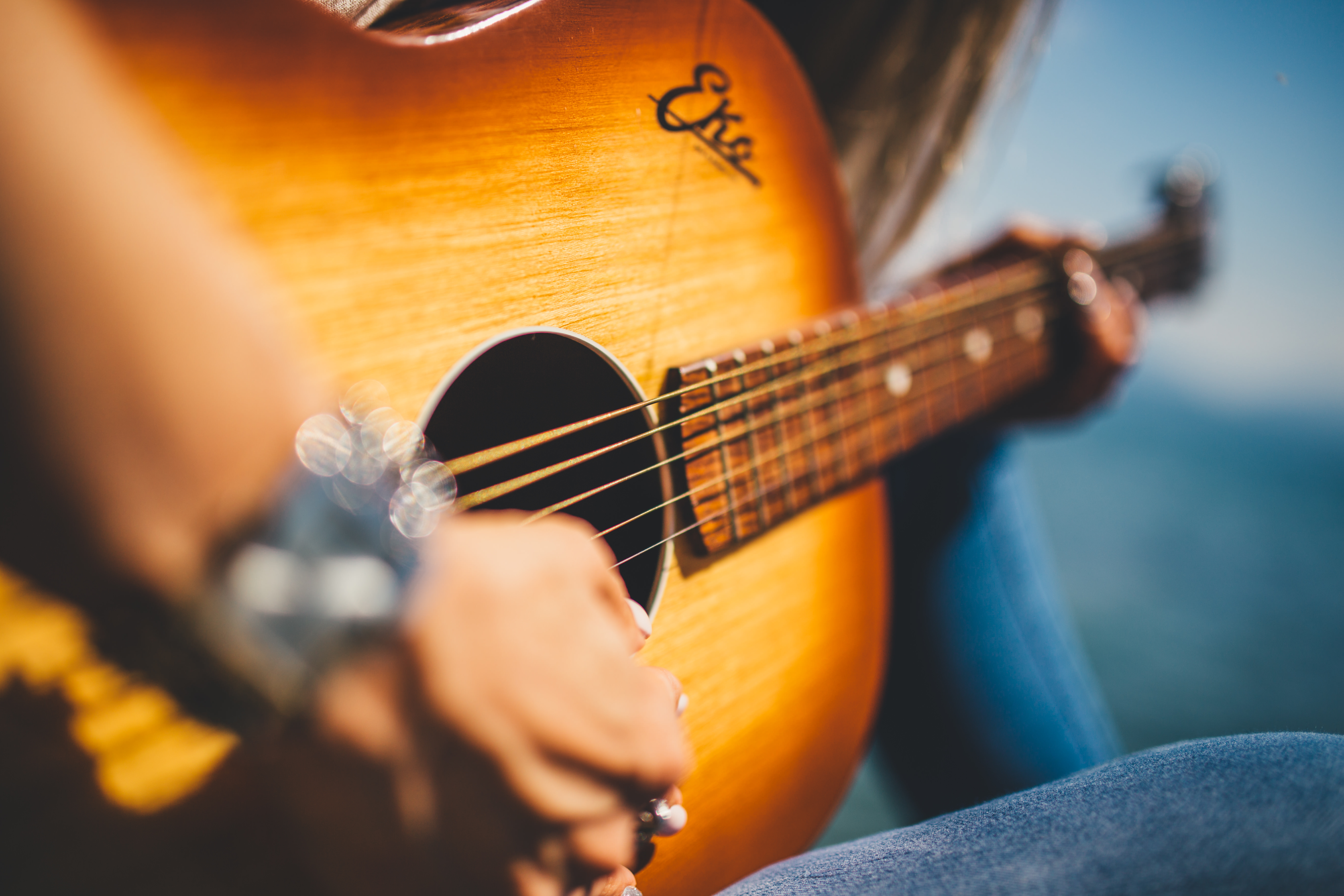 As a musician, I’ve noticed how so few people talk about cover art. This is strange, considering how important it is. If it weren’t for cover art, shopping for physical CDs and vinyls would be practically impossible (they’d all look the same!). Of course, that’s only the tip of the iceberg. The truth is, cover art completely changes the way you hear the music behind the flap. Why? Read on for five reasons why great cover art makes all the difference.

Great cover art sells.  Have you ever bought an album without knowing anything about the artist? I bet the cover art sold you. When casually thumbing through albums at your local shop (or let’s be honest, skimming new digital releases on iTunes), good cover art will catch your eye, and great cover art will cause pause and possible research into the artist. It’s the first thing you see, and beautiful cover art can elicit an emotional response that immediately attracts you to an album you may have otherwise overlooked.

Cover art creates expectation. Digesting the artwork before listening to the music directly affects one’s perception of the album. If you connect with the artwork, you already have an emotional appreciation of the album before even listening to it – meaning you’ll probably dig into the first track with a positive feeling. However, if the cover art lets you down, you may carry that negativity into the first listen, poorly affecting your experience.

Cover art sets the mood. Artists typically relate some type of mood to their album, and hope their listeners pick up on that emotion. If the cover art is done well, it will kick off that intended experience from the beginning. As a listener, this can absolutely affect your response to the music. If the cover art successfully matches the album’s musical mood, you’ll likely feel more satisfied by the album as a whole. If not, the disconnection may lead to an album soon forgotten.

Cover art takes you beyond the music. French musician Madeon has a whole campaign around his album “Adventure”, which involves searching for clues in the tracks and specific internet sites to unearth secrets. Wisely, he set the scene with the cover art, evoking both the album’s figurative and literal intention of adventure – an experience outside of the music at hand. This campaign was widely talked about in Reddit, until (*spoiler alert!) the secret was found by using morse code and a special music analyzing method called a spectrogram. Many, however, think that this was not the end of the secrets in the album – perhaps there are more to be discovered in the cover art?

Interesting cover art encourages discussion. If you’re an actual musician, you want to nail the cover art – if you do, and whether it’s exceptionally beautiful or tastelessly controversial, the media will jump on it. What does that mean for you? Exposure, visibility, and most importantly, sales. So don’t let your cover go by the wayside… the future success of your album may depend on it!

Has cover art ever affected your listening experience? Or, as a musician, has your album’s cover art changed the way your music was received? Let us know in the comments!

Also known as Melodïcore, Datafox and the owner and CEO of Desert Flower Records. Is a music producer, philanthropist, lover of all arts, a member of many subcultures and in the end just a regular guy from Finland.