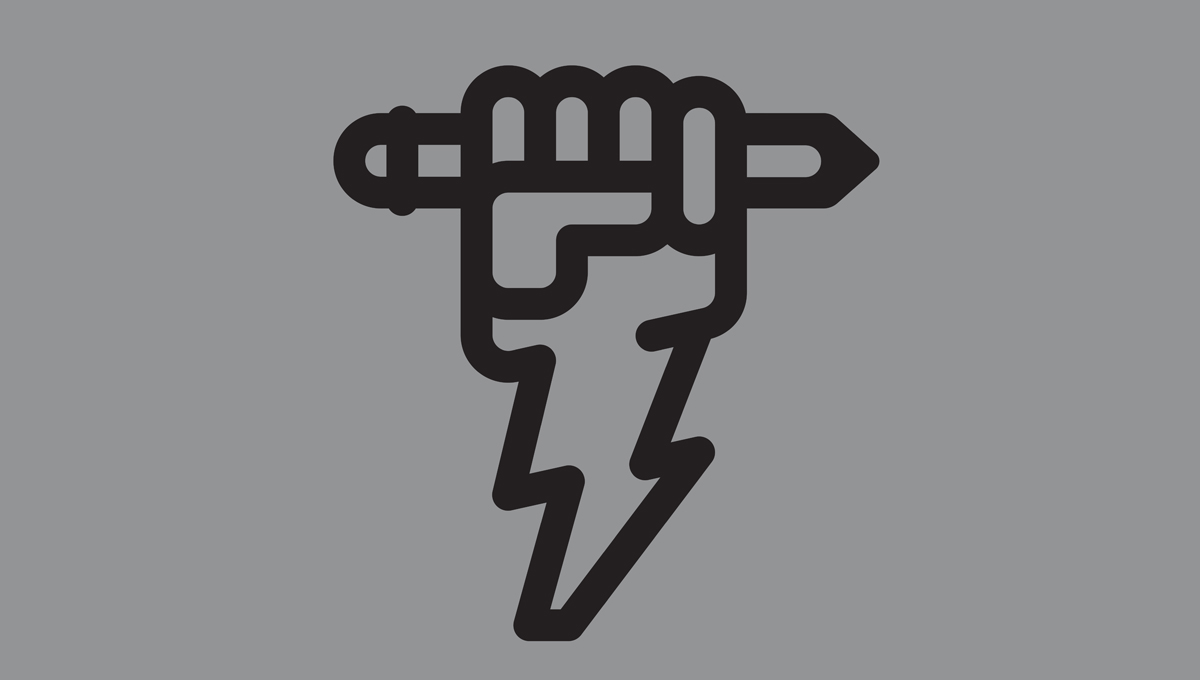 Whether you’ve already taken the plunge into living out your creative dream making it as an artist or you’re still dipping your toes in the water, one thing’s for sure; it can be tough out there for creatives. Sure, there are some MAJOR perks to working for yourself, but it certainly doesn’t come without its challenges.

Between making sure you can pay next month’s rent and not selling yourself short just to make a buck, it’s important to stay laser-focused on your vision. One false move and you run the risk of major setbacks or burnout and you obviously don’t have time for that nonsense.

Fear not, creative one. Here’re 6 quick tips for keeping the juices (and your revenue stream!) flowing like the Río Grande.

There’s a huge learning curve that comes with this one and, honestly, it’s all part of the process. At first, you might be stoked to take on random odd jobs because, hey, money is money – am I right? At some point, though, you will realize that your time is one of your most valuable resources.

Not everyone is going to agree with your hourly rate or the price of your finished masterpiece, and that’s ok. If you’ve done your research it’s worth waiting for the person who can appreciate your talent and is willing to pay for it, too!

Invest in the Right Tools for the Job

This one’s tough because let’s be honest, you’re probably not at the point where you can pick up the bar tab for your closest friends like it ain’t no thing. Here’s the deal, though – investing a little extra cash up front for the right tools can take you a long way while making it as an artist.

We’re not talking about the obvious here. Let’s assume you already have the essentials like the right computer software and oil pastels (or whatever your favored medium may be). We’re talking about the things you might not think of right away, but going without them could wreak havoc on your productivity. If you’re a graphic designer, for example, you probably find yourself staring into the glow of your computer screen for hours on end. Have you heard of that nasty thing called blue light? Snag yourself a pair of computer glasses and give your eyes the break they deserve. After all, you can’t do your job without them!

And let’s not forget about those precious lungs of yours, either. Depending on your medium of choice, chances are you’re subject to hours of harmful fume inhalation in that cramped studio of yours. Make sure you have a good air purification system to spare yourself of the lightheadedness and fatigue that comes with breathing in too much of that toxic air.

Go With the Flow

Shay Spaniola, owner of Bunglo, likens the creative process to the practice of yoga:

“There are times of pain and enlightenment. Creating is finding a deep flow within our souls and letting it out in a visual medium. Once I accepted my creativity was a conversation with something higher, I left the control and force out of the process.”

In short, you can’t force this kind of thing, so stop trying. Give yourself some grace and get those deadlines extended if you’re feeling uninspired. Better yet, pad those deadlines on the front end in order to give yourself plenty of time to find your flow.

Know When to Say No

Do yourself a favor and stop saying yes to every project that comes your way. There, I said it. I know this is especially tough when the bills are piling up, but as John Bosley of Bozz Prints puts it, “Nothing burns me out quicker than if I’m not interested in whatever I’m hired to create.”

Again, your time is one of your most valuable resources and saying yes to anything and everything just to make a buck will get you nowhere. What’s even worse, spending time on things that don’t fuel your creative fire will almost certainly lead to decreased productivity or resentment.

What is it that lights your soul on fire? You know, that one thing that gives you an instant boost and leaves you feeling relaxed, recharged, and refreshed? Do more of that. Maybe it’s meditating or traveling to a new place. Maybe it’s as simple as a full night’s sleep. Whatever it is, make time for it!

It may seem counterintuitive at first, but stepping away from your craft will actually lead to better and more inspired work. YES, you do have time for a timeout.

Have an Attitude of Gratitude

Take another page from John Bosley’s book and make sure you take the time to thank your Art Directors and colleagues. “If the creative field is war,” he says, “you can’t really do it without your fellow soldiers and generals.”

That is to say, you need these people on your team. Simply being a nice human will pay dividends in the long run. You never know where your next project will come from but you certainly don’t get referrals from people you’ve rubbed the wrong way. Go the extra mile and sprinkle some sugar on top in order to make sure your name is the first one that rolls off their tongue.

Now get out there and make that money, honey!

Make money on your art: start an Artist Shop!

Destiny is a freelance writer working with J+S Vision, a bombdotcom computer glasses company keepin' eyes fresh and artists arting. When she's not rocking their specs and writing a fresh article, you can catch her finger painting with her toddler, or eating entirely too much ice cream.