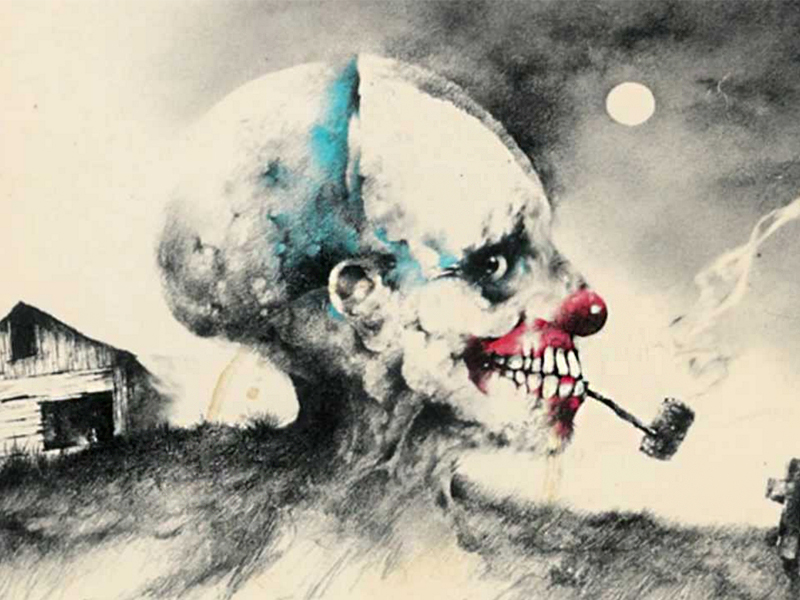 Don’t fear this day in all of its Fridayness and thirteen-ness. Rejoice, friends. For this is the day we get to flex our obsession with dark art, shadowy paintings, and things that are Halloween-y without waiting until October.

And what better way to celebrate all things creepy than by doing a #FlashbackFriday to our favorite scarring literary experience as children: “Scary Stories to Tell in the Dark.”

If you grew up in the ’80s or ’90s, “Scary Stories to Tell in the Dark” was the book of scary stories to have, to read, and to grab before any of the other kids could get to it during reading time. The stories themselves were eh, just kinda spooky. The real gem of this terrifying trilogy? The illustrations.

I mean look at that. There is nothing ok about that…and it’s awesome. That wasn’t even a scary story, it was a funny one.

Done by the awesome Stephen Gammell, the illustrations are what took these books from just scary stories to terrifying, scary story staples of our childhood. Gammell himself is a bit of a social media ghost (no pun intended), but thanks to Amberrose Hammond, we have a liiittle light shed on the mystery behind the man.

Apparently, these drawings were created by Gammell with a sense of humor – not intended to be taken as “scary.” And…That’s probably the only way Gammell ever ‘failed’ in these illustrations, because they were downright tangibly terrifying…and I wouldn’t have it any other way.

What made Gammell’s illustrations so creepy wasn’t that they showed you exactly what to expect from the story – it was the fact that they usually didn’t. They were surreal, abstract, sometimes utterly lacking in literal interpretation of the stories. And that’s what horror’s supposed to be all about – finding fear in that space between the known and the unknown.

Which makes it all the more sad that for the 30th anniversary, the books were reprinted with completely new illustrations, gutted of Gammell’s influence. The new artist, Brett Helquist, is an undeniably incredible artist, having done illustrations for “A Series of Unfortunate Events.” But there’s just no comparison to Gammell’s gritty, creepy aesthetic.

Luckily, all hope is not lost for Gammell’s “Scary Story” legacy. There’s a documentary in the works all about the trilogy that one of our Threadfam’s kids may actually make an appearance in! 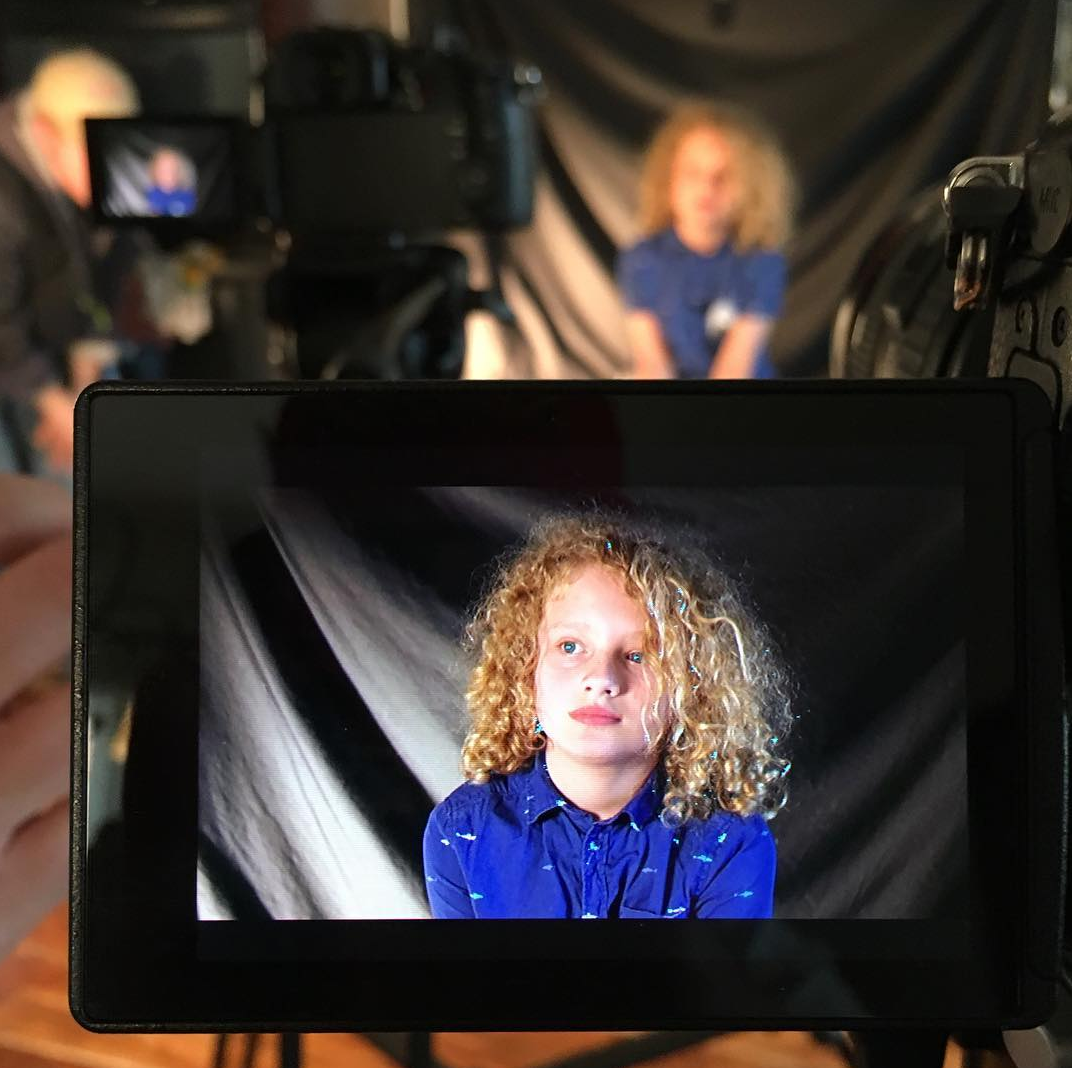 Set to (hopefully) be released at festivals this coming fall, this documentary will bring us back to the scariest and best time of our childhoods. And I can’t freakin’ wait.

Gammell’s illustrations may have been replaced in the books, but they’ll never be replaced in our dark little hearts.

I’ll leave you with a quote from Gammell from his bio for the Children’s Literature Network that will speak to any artist, writer, or creative:

“Some of my earliest and happiest memories are of lying on the floor of our old house in Des Moines, books and magazines around me, piles of pads and paper, lots of pencils…and drawing. Just drawing! I was four at the time thinking that I really didn’t want to go to school next year…I just want to do THIS. Well, these many years later, here I am doing THAT.”