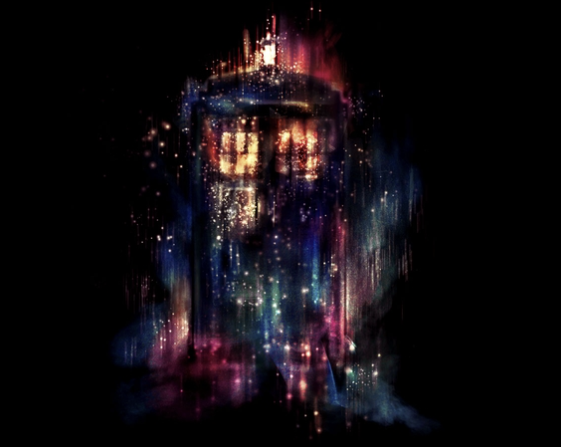 From space, to the angry seas, to a world full of judgy llamas (a world I want to live in), our designs this week all take you somewhere new and surreal in their own way. So we asked the artists where – and when – they would want to go if they could travel back in time.

I would probably go back to the late seventies – that was such a great time for music! How cool would it be to see a young Elvis Costello, early Pretenders and Television when they were first storming the scene?

I would go to the time of the Mayans and Aztecs (before the conquest). Those cultures have always interested me, so that would be a good place to go…if they do not take my heart for the gods haha

I would like to go back to the 70’s and live in my village Kanji. As a kid, life was carefree and colorful then. Been there, done that, it was awesome…except I wouldn’t have a girlfriend to date!

I’d probably head out to 15th century Italy to catch a glimpse of Da Vinci at work. Would be incredibly inspiring to see this guy work, I imagine.

I would go back to school time – I think it’s so much fun!

(Featured image is “All of Time and Space” by Alice X. Zhang)