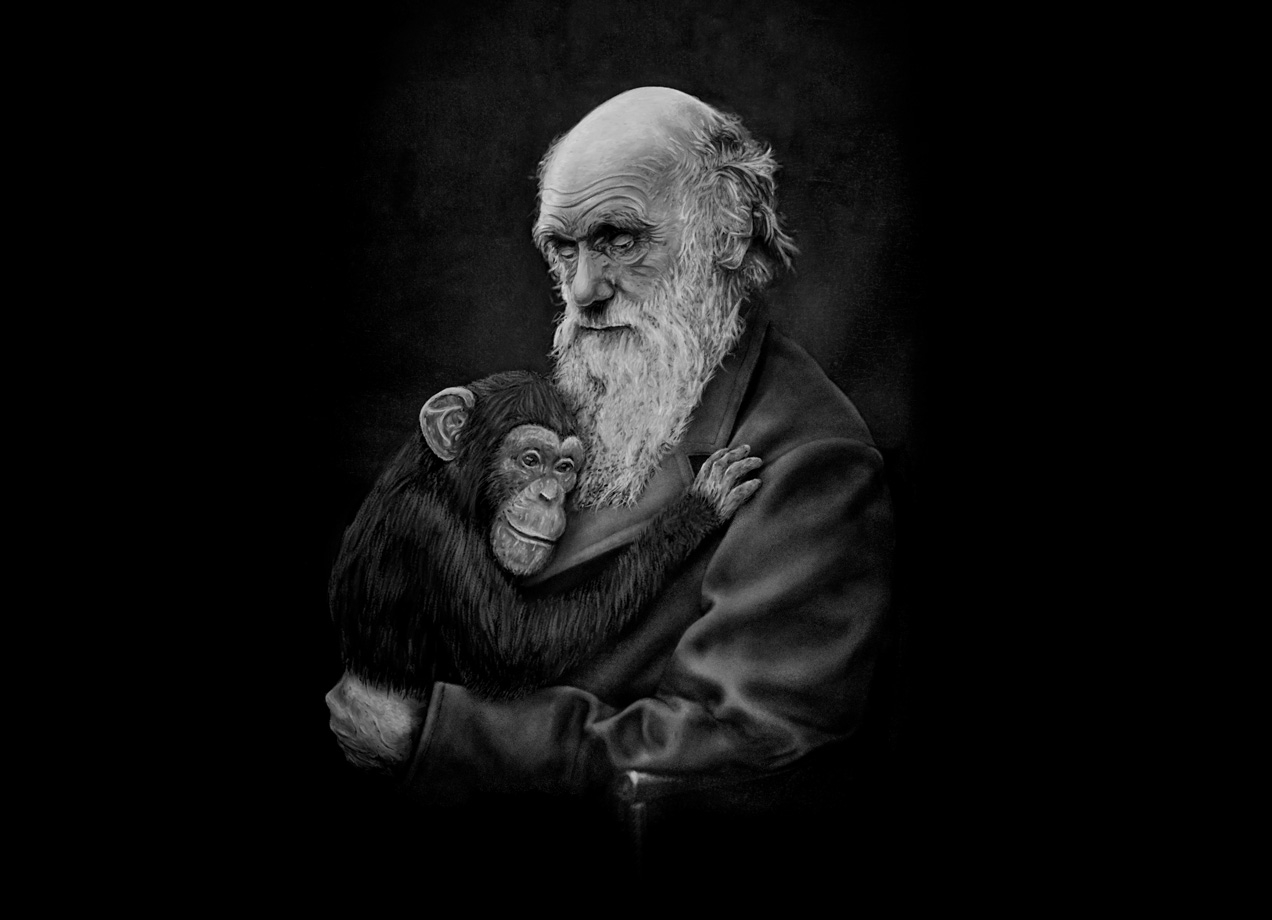 On the surface, our Saturday Morning TV challenge winners are a bunch of cereal-addicted kids-at-heart. But we wanted to dig deeper—to see if these artists had some profound connection to these cartoon characters. Did something deep inside help them create the winning designs? So we asked them:

What do you have in common with the character on your Saturday Morning TV T-shirt?

Are they Smart like Mr. Peabody? Can they fly like Rocket J. Squirrel? If they are as thick-headed as Bullwinkle, will they admit it? Read on, dear scroller, and find out below!

I wish I could fly. Or had Rocky’s cool hat. As for what I actually have in common… I think I’m more like Bullwinkle than Rocky.– Brennan Bova

“As much as I’d like to think I somehow relate to a dog with genius-level intellect, I have a lot more in common with Sherman. We’re both a little dorky, but have big hearts. A minor difference is that Sherman gets bossed around by a beagle, Mr. Peabody; I get bossed around by my stubborn mini-schnauzer, Cooper.” – Henry Smith

Sadly, Casper and I have so much in common. He’s the invisible guy who tries so hard to be friendly to everyone, but in doing so he sometimes scares people off. – Christopher Phillips

I like fire, but I’m not a pyromaniac. I do have a somehow annoying tendency to (sometimes) make borderline jokes to my loved ones, speeding up their heartbeat a little! – Victor Calahan