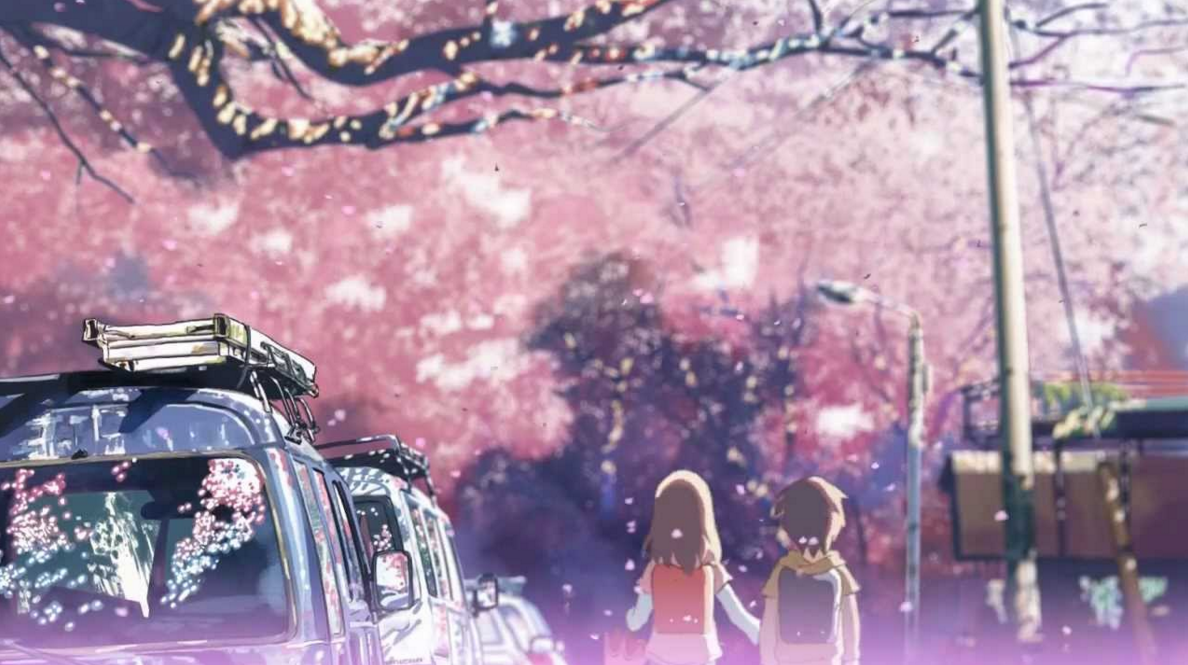 In celebration of the anime t-shirt design challenge here at Threadless, I decided I would write an article about my shared love of Japanese animation.

I know what you’re thinking, “Oh boy, here comes another anime fanboy.” or “This stuff is for kids, NEXT!” But anime, like anything else, can contain mature content and much of it is not meant for little kids! (Besides, we both know you’ve had Let it Go from Frozen stuck in your head multiple times, don’t lie.)

I have loved this animation style since it came to the states in forms that everyone should recognize by now, like Pokémon, Digimon, and Gundam. After growing up watching these shows and continuing to watch them throughout my lifetime, I have racked up a LOT of shows that I think are amazing.

Alas, I cannot show them all, but here is my list of some gorgeous anime!

WARNING: All genders will shed tears, laugh and be weirded out.

This by FAR is one of my favorite anime for three reasons: Giant robots, space, and the characters. The story is of a kid named Simon, who resides in an underground village drilling tunnels for a living, not knowing there is another world on the surface.

His story begins when he finds a giant robot head in one of his tunnels and an enemy breaks through the surface and falls into their underground village. What does he fight back with you might ask? A drill of course!

This anime gets super insane, so do NOT expect anything to go the way you think it will go. That being said this anime is colorful, beautiful, and in the end, has one of the BEST plot lines I’ve seen. Studio Trigger has done an outstanding job, since it still holds its own 8 years later. It will have shivers running down your spine every time you hear, “WHO THE HELL DO YOU THINK I AM?!” You’ll see.

Interesting name right? 5 centimeters per second is the speed at which cherry blossoms fall. This represents the slowness of human life and how they can start together but slowly drift apart. Tragic.

This anime is a romantic drama that is more tears and beauty than I can handle. The plot revolves around Takaki Tono and his romantic life with different girls. The entire story has three acts and spans from his elementary years to his life past college.

It is an extremely emotional anime that shows separation and the feeling of having someone just float away from you. It’s no Disney, but it’s a real love story, and a beautiful one. The vivid scenes and painstakingly drawn details make this anime one of the most gorgeous you will ever see.

PSA: I take no responsibility for copious amounts of tears

Ever seen Death Race or Speed Racer? Take both of those on crack and you have Redline.

The main idea behind this Madhouse Productions film is a race that is the biggest thing in the galaxy – the Redline. Whoever wins gets their big break and fame aplenty. But JP, the main character, falls in love with another racer along the way. Other than this causing some issues, crime organizations are also trying to tilt the race in their favor.

Not only is this animation and art absolutely breathtaking, there is a crazy production story behind it. This single film took more than 100,000 hand drawings and SEVEN YEARS to make. Whether or not this film is your favorite, after watching it you will have seen one of the greatest animation feats. It is very unlikely there will be another film of this hand-drawn scale again.

These two shows happen in succession and combined, make up one of my favorite series. Fate/Zero has the plot and characters you desire while Fate/Stay Night has the updated scenery. The premise behind both is that every 60 years, there are seven Servants summoned by magicians who are to fight to the death for the Holy Grail; a powerful cup that will grant one wish to the winner. This leads to treachery, evil, awesome fights and some of the best animation and art in modern anime.

Studio Ufotable is not afraid of any sort of challenge when it comes to action and scenery. The fights are brilliantly choreographed, and some are not for the faint of heart. Highly recommended to someone looking for a solid anime that isn’t COMPLETELY insane.

Hopefully after introducing you to these shows, you’ll go and check them out (Netflix)! Of course that might not happen for everyone, but I hope I have given you a little taste of what these companies and studios can do.

I’m so happy to be able to share my favorite shows with you guys so I would love to hear what shows you guys have seen and loved! Let me know in the comments below!

Sam is a freelance writer/web developer with an odd love for space and animation. When he's not looking at the stars he's probably staring into the deep confines of a monitor.