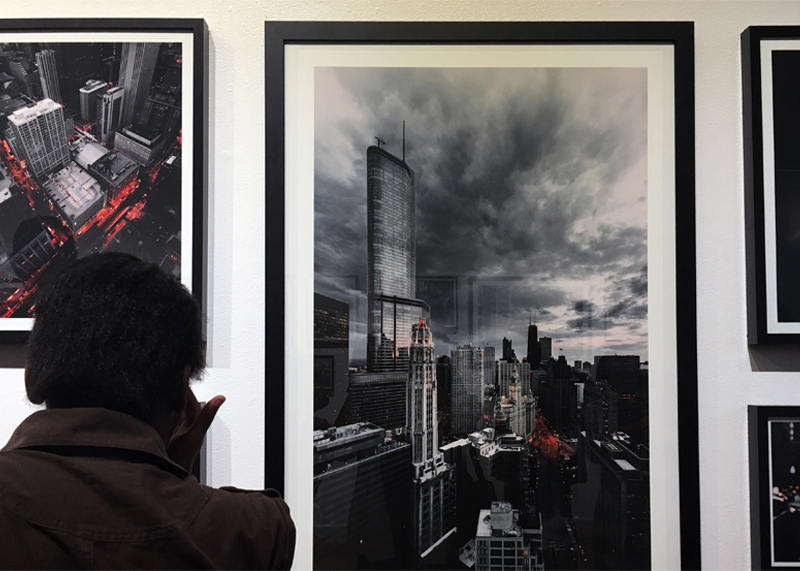 “Hey, do you know what intersection that looks like? I can’t figure it out”

“I think it’s Wacker? I’ve always recognized that building’s shape from driving, but it looks so much cooler from up above”

The conversation above is what I heard throughout the opening night of the “Street Views“ show at Galerie F last Friday, featuring the work of talented photographers. Attendees thought back through their memories of driving around Chicago to figure out the photographs showing their hometown at a different angle. It was literally giving everybody another perspective of their city.

Each photograph was captivating, as if each was its own story where you were the hero flying above the skyscrapers and looking down at the lines of buildings below.

As a daily commuter in the city, I’m always looking down at my phone or just closing my eyes en route to work, never really getting to know the ins and outs of my own city. The exhibit was a huge reminder to look up, down, and every direction whenever you’re walking around to really see what the city has to offer.

The best part of the night were the conversations that took the place
of Smartphone devices being used. I didn’t see anybody pull out their phone to Google Map where that photograph was taken at – it was all through memory and love of their city.

There were also a few photographers who chose to address the political state of the nation. With all the protests and social justice issues going on today, it can be a lot to process. But that’s the beauty of art – with tools like cameras, artists can find a way to express how they’re feeling without saying anything at all and leave it for us to interpret.

There were two pieces that really stood out to me and to a couple attendees. “Street Views” photographers Scott Kaplan (above) and Zack Lipson (below) really caught my and fellow attendee Breana William’s attention with their photos. “The Black Lives Matter photograph [by Scott Kaplan] was the piece that stood out to me the most. It told a story about family, injustice and the need for social change,” Breana Williams told me.

For myself, a photograph by Zack Lipson featuring an American flag caught my eye, but what really got to me was the title of it; “A Time Forgotten.” I’ll leave you all to interpret the piece and title your own way, but for myself, it was heart-wrenching, while also a reminder of what we as a nation can do it make a change.

Don’t miss out on stopping by the gallery to see these photographs. It’ll be at Chicago’s Galerie F until August 21! 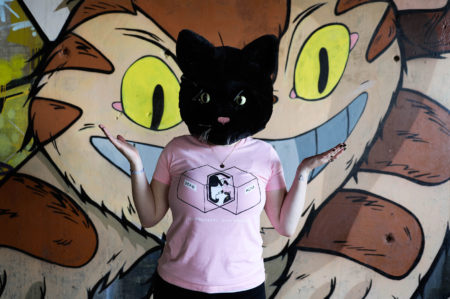 Cat people are a special breed. They have secret rituals with their cats and many (often nonsensical) pet names for their furry friends. Really, they’re.. 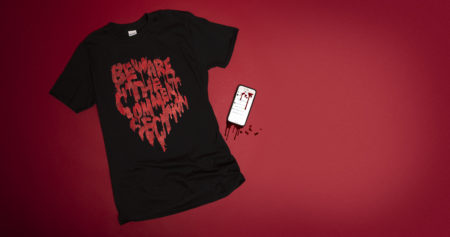 Freak Out with Our Fear Design Challenge Winner

Think hard about this one, what is your biggest fear? Is it spiders? Maybe flying in airplanes? Or is it something strange like mayonnaise? Our.. 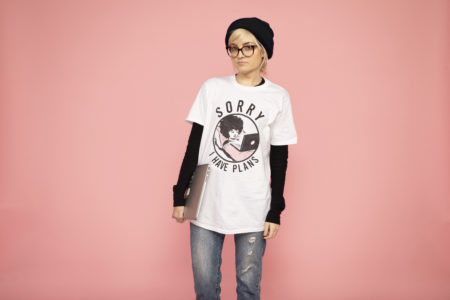 Designs to Help You Stick to Your New Year’s Resolutions

2020 vision got you pumped for the new year? If you’re feeling ready to take on the latest decade (and say sayonara to the last..