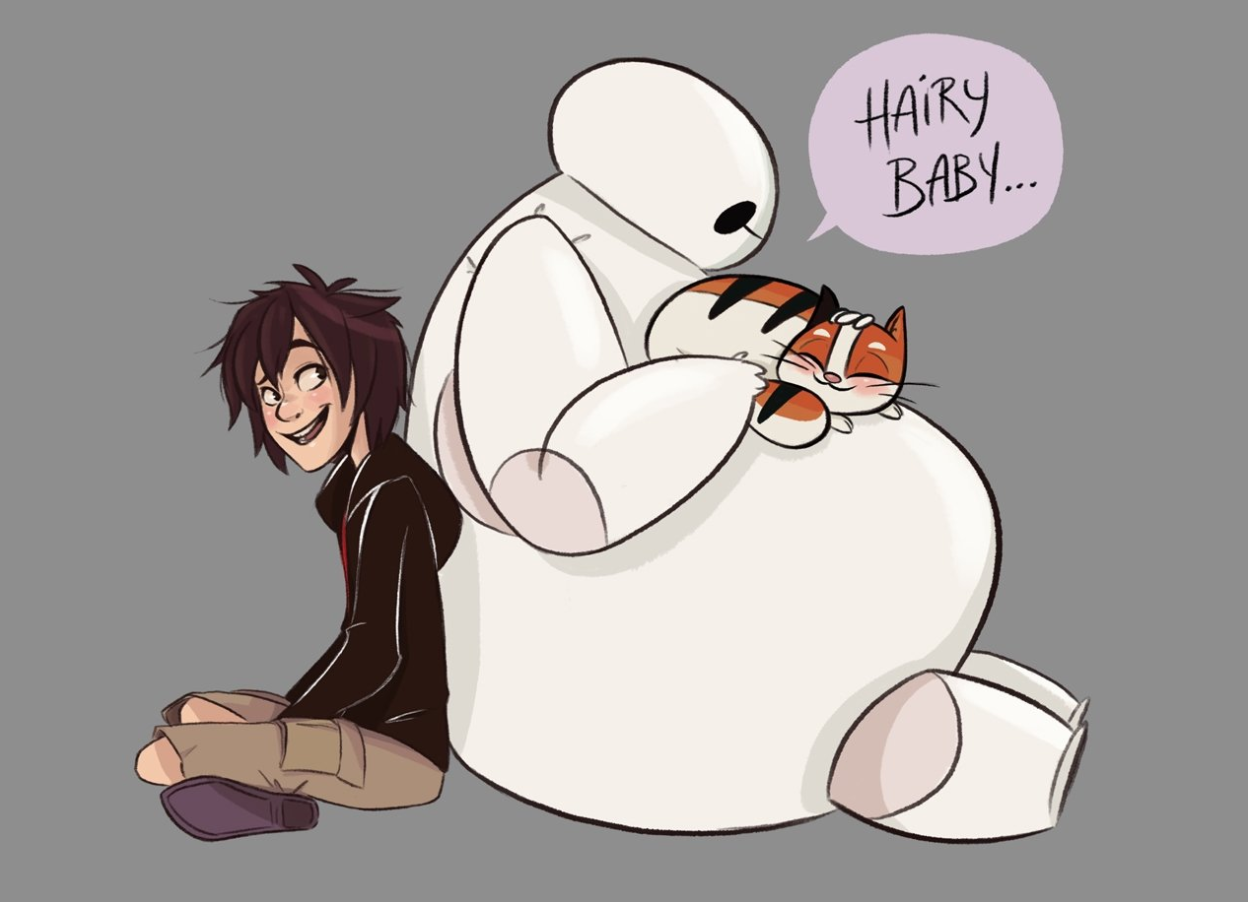 What happens in the Disney Vault doesn’t always stay in the Disney vault. Hence all this rad concept art you’re about to feed your eyeballs with.

Art is no doubt an evolution. New art technologies, new artists with unique styles, even (and sometimes especially) changes in our society and world can open up more doors for artistic evolution in animation than Pixar did in Monsters Inc.

The art style that we recognize as quintessentially “Disney” didn’t always look that way – it developed over time. So let’s take a journey through artistic time and look at how the style of Disney has changed and developed by looking at the history of Disney concept art, shall we? 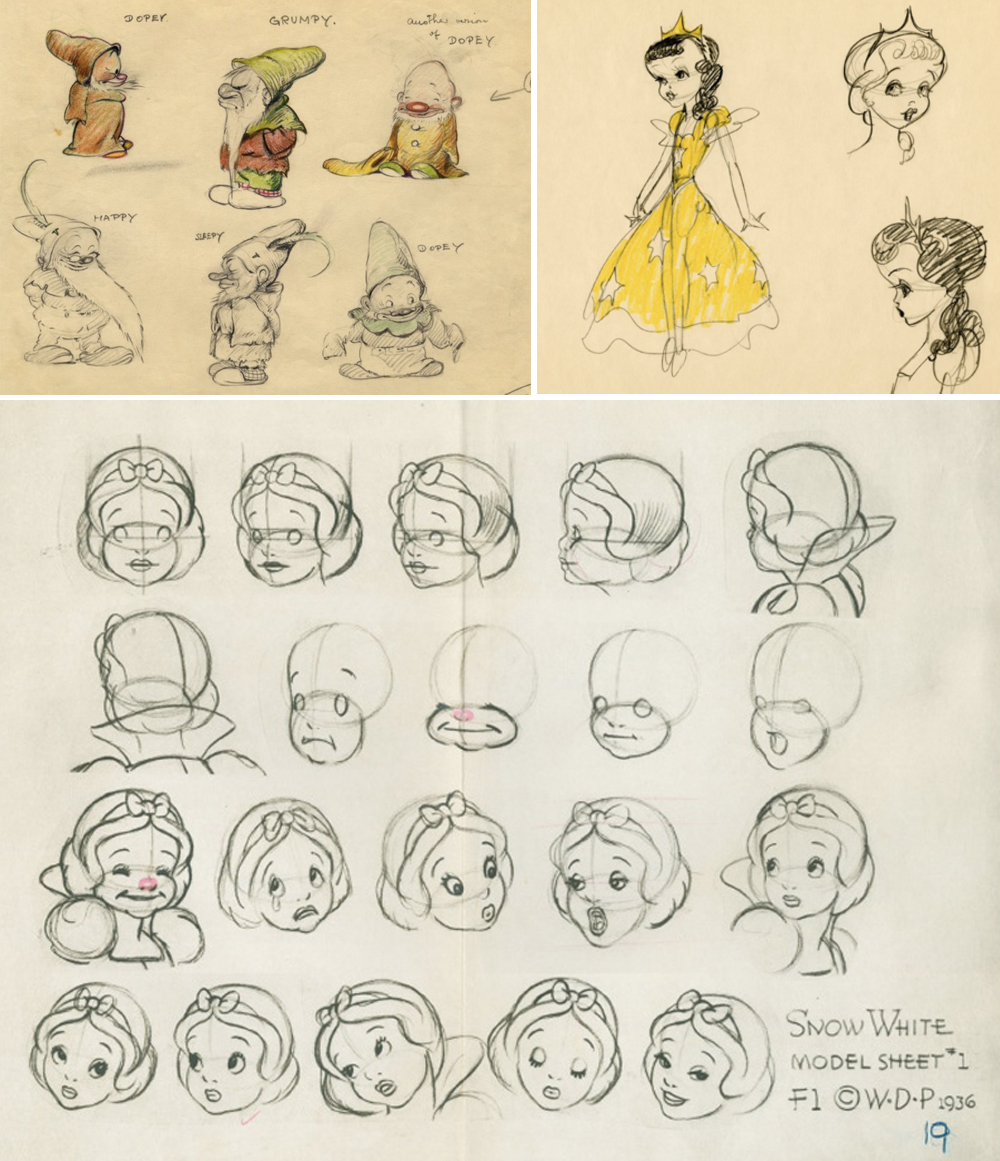 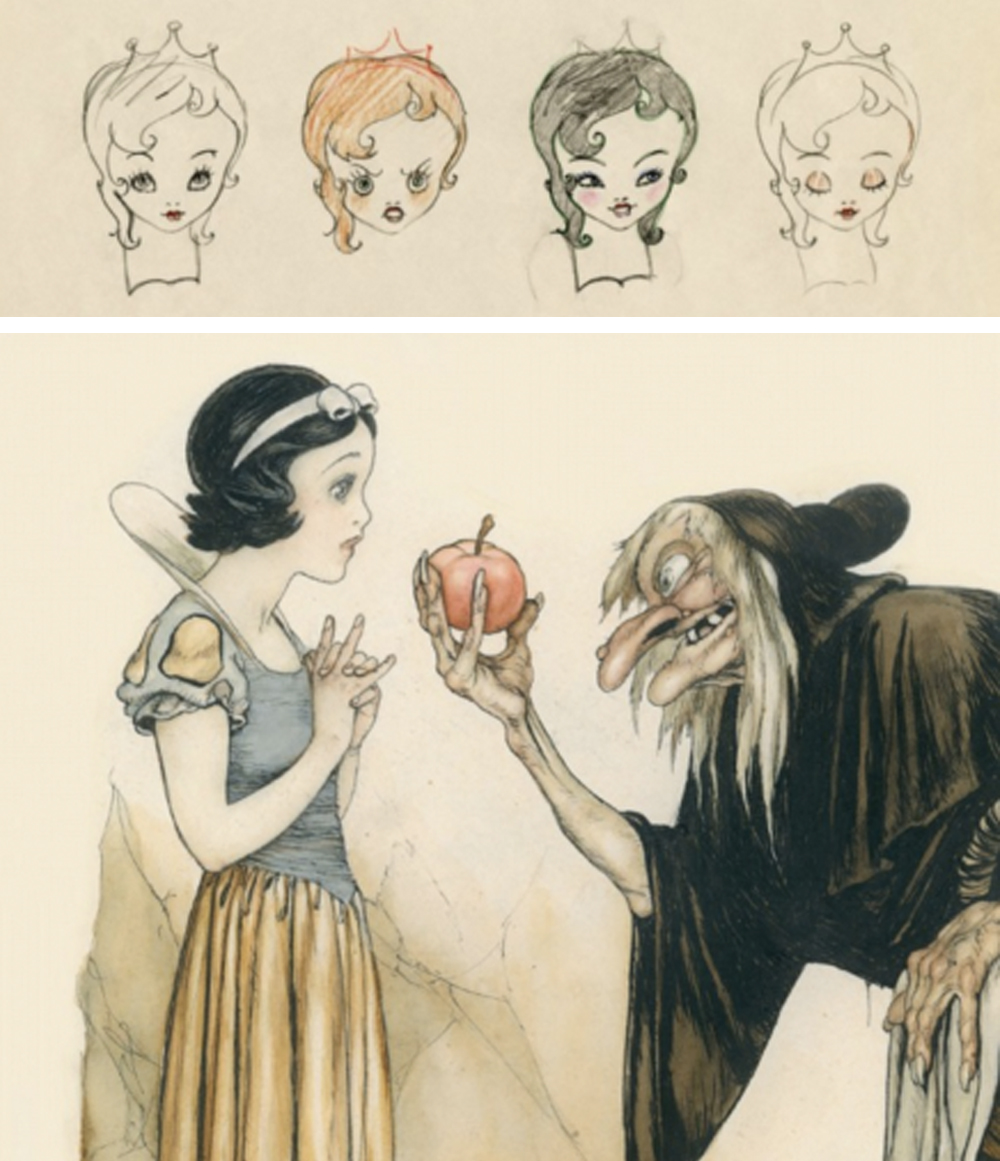 Concept art from the early days of Disney films had more of a storybook look to them. As I said, art style is en evolution, and it’s amazing to see not only how Snow’s look developed – both from concept to film as well as today in the form of reimaginings of the story, such as Once Upon a Time or even just in today’s Snow White fan art! Which is totally still a thing. Fandoms are forever.

Our contributor Andrea López wrote a great piece about original Alice in Wonderland sketches and the unique way the film was animated – by drawing Alice right over footage of a real woman portraying her. 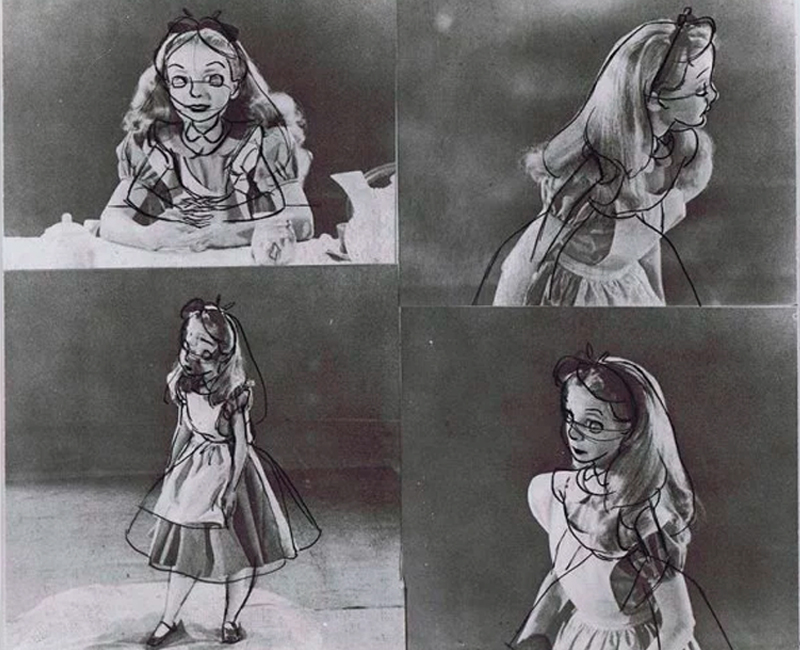 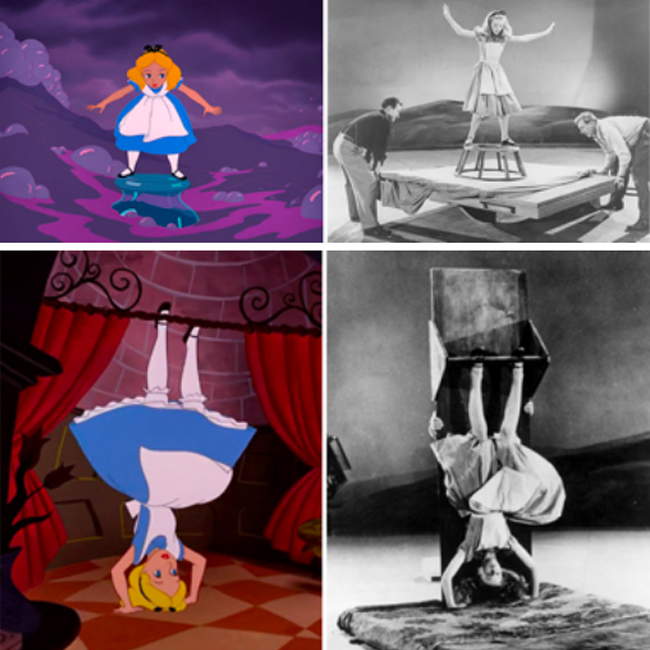 Alice in Wonderland images via BoredPanda

Go mad over these Alice in Wonderland designs!

What we now recognize as the Disney art style is a little more visible in these character concept sketches. But Sleeping Beauty was also a little more artistically experimental than we all give it credit for. Maleficent, for example, came out of a lot of gothic, medieval influence. 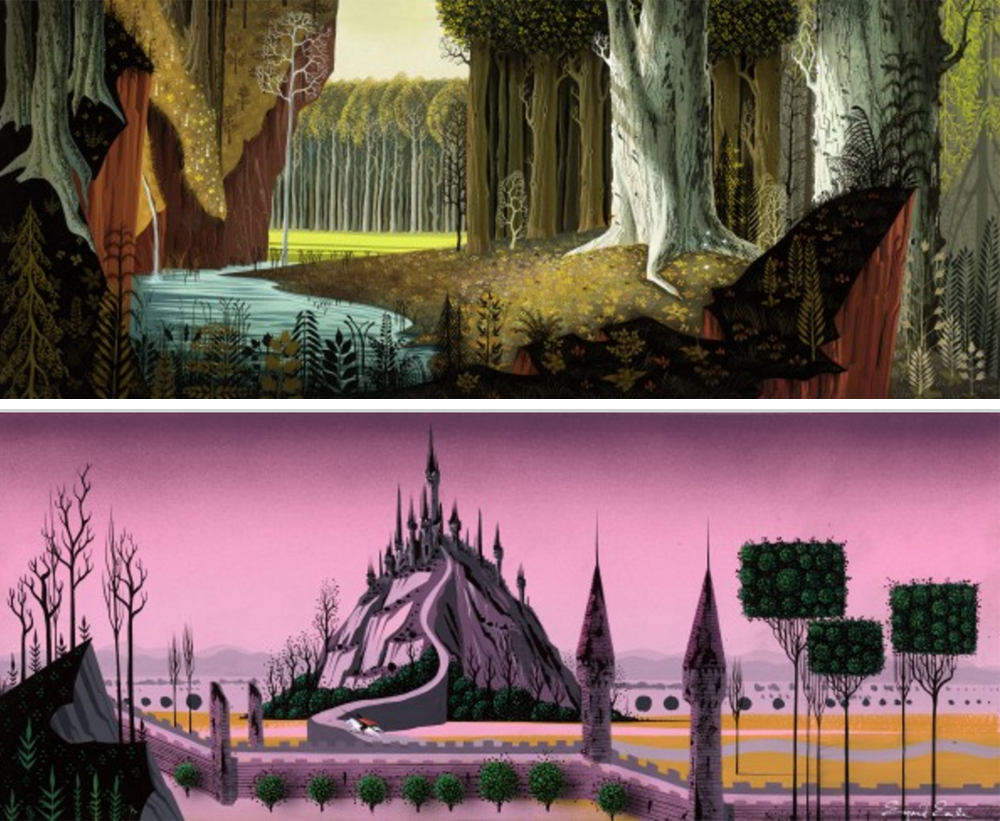 And if you thought the vivid backgrounds looked unique as far as Disney movies go, that’s because they are. Legendary artist Eyvind Earle did the background art for the film, giving it the atmosphere of his gothic and medieval style.

Even Lion King looked vastly different than the Disney art style in its early stages. 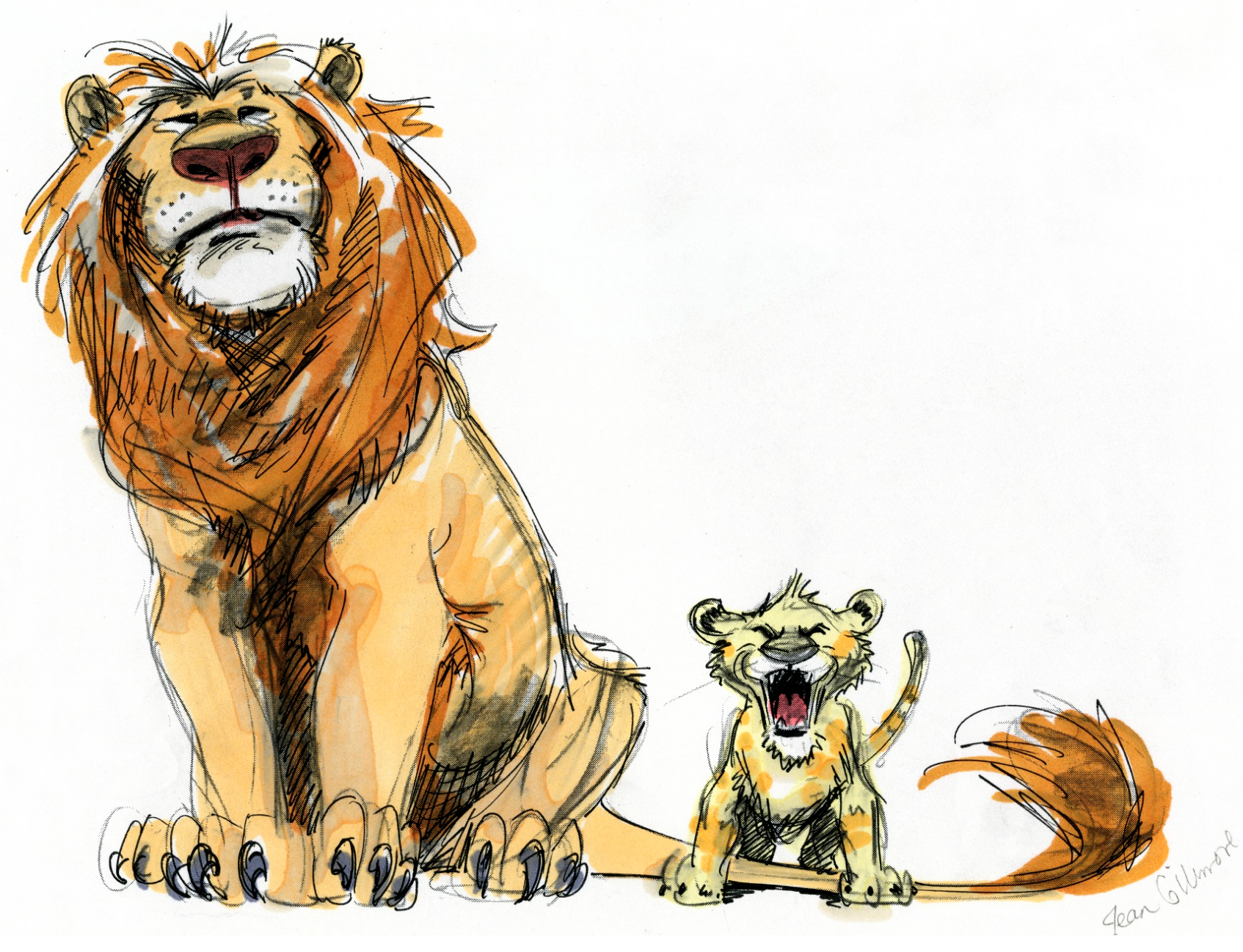 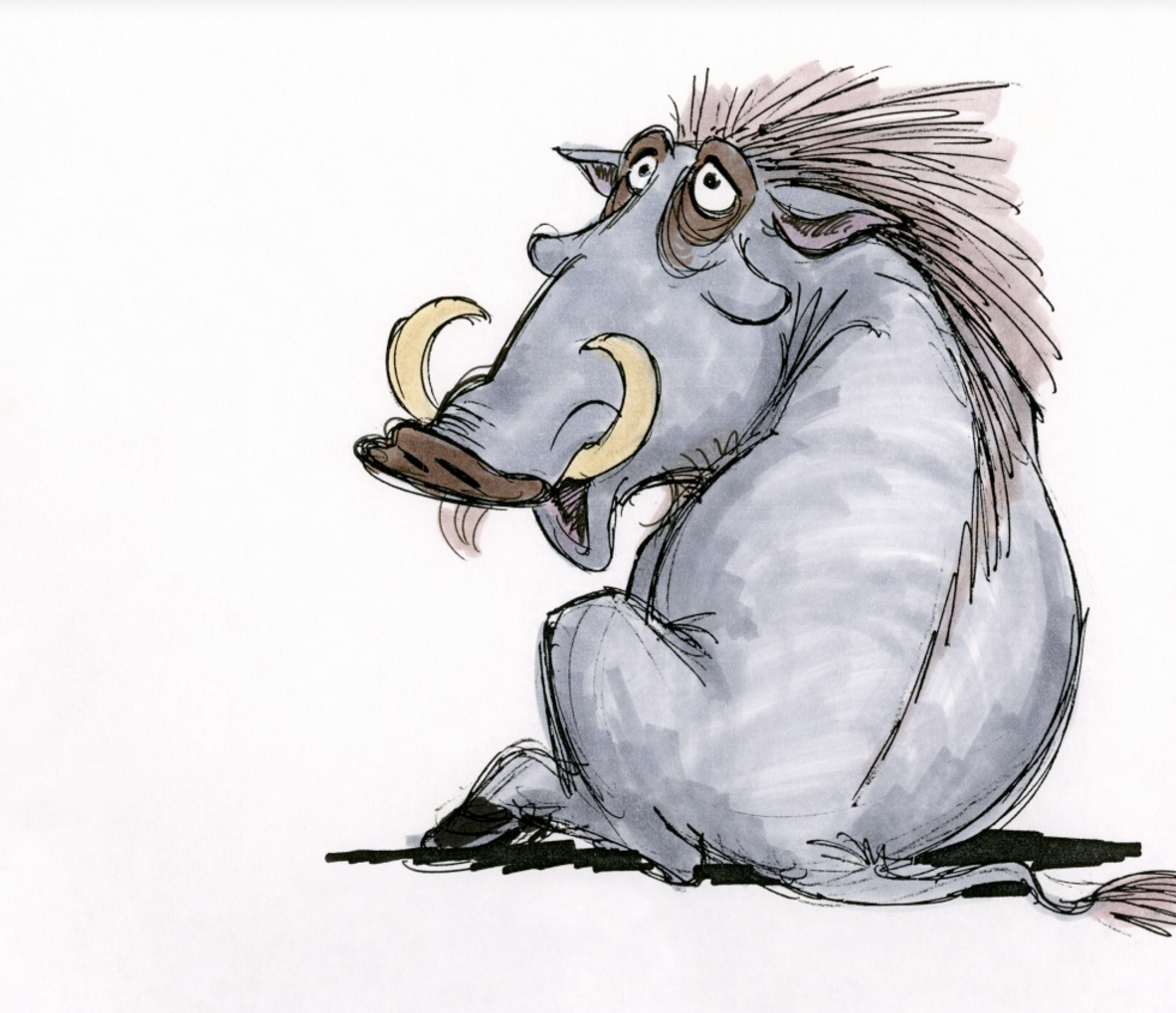 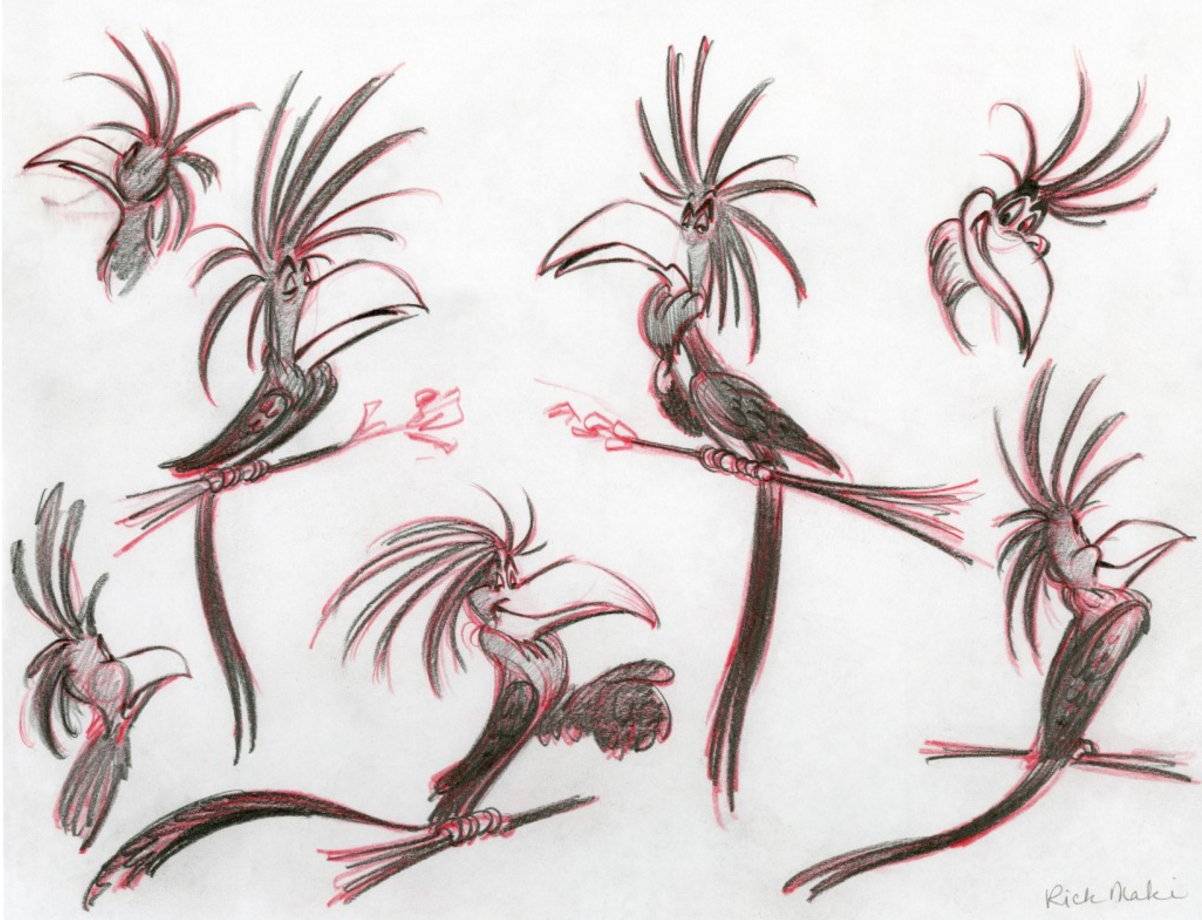 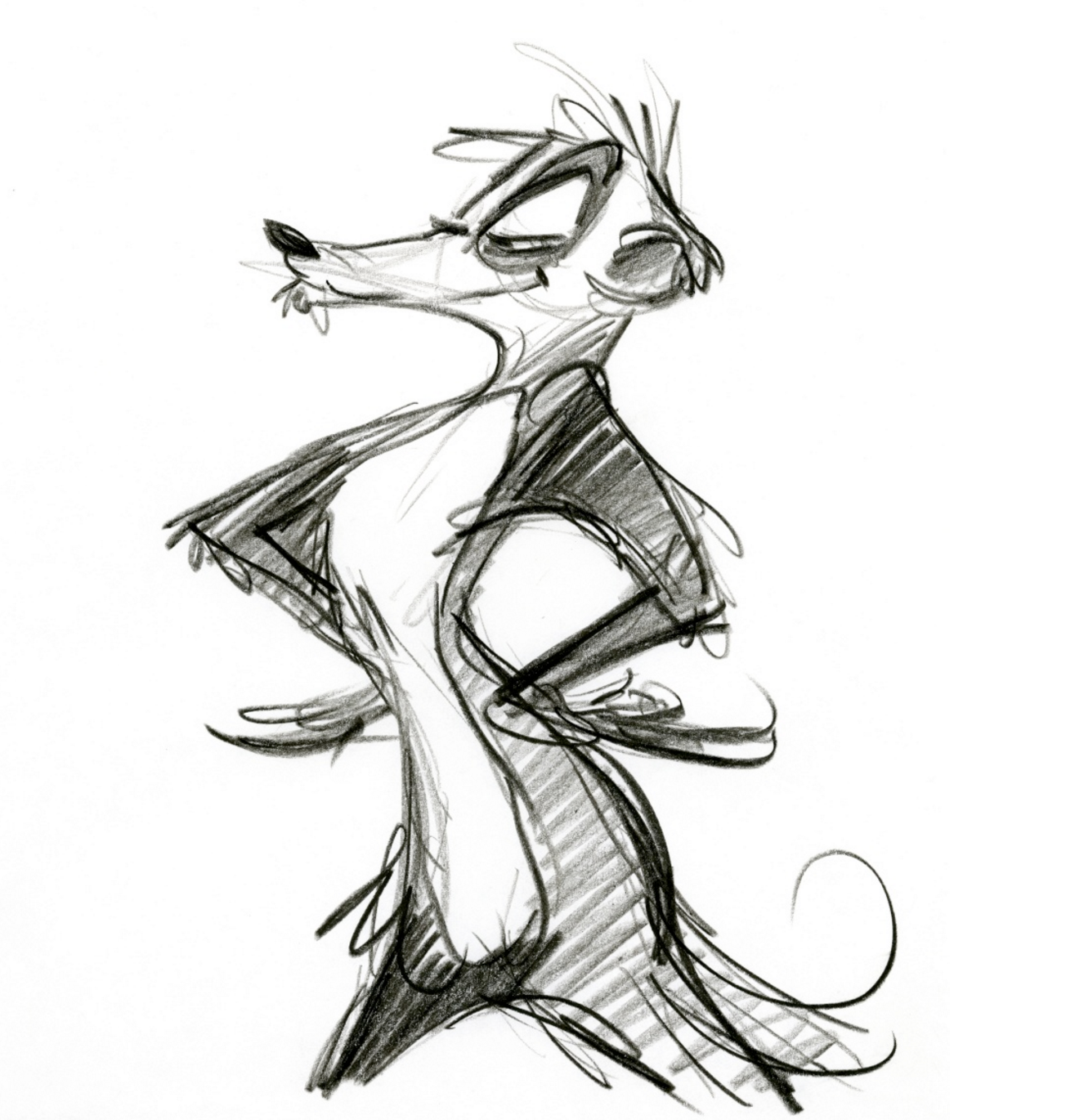 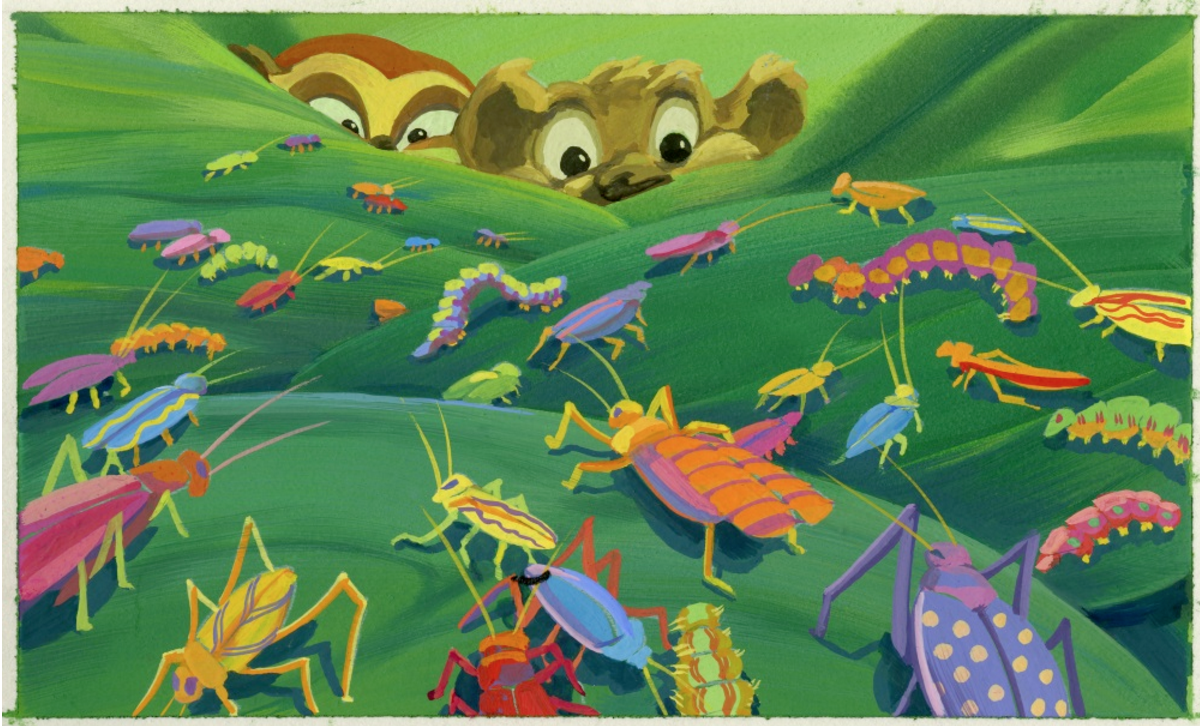 But of course, even after the final film product, through the power of fan art and modern artist reimaginings, the style of Lion King continues to evolve and take different shapes. Exhibit A:

Lion King images (minus that last one) via Visual News

Say what you want about Frozen, but it’s easily one of the coolest character concept transformations to see. Not only do you get to see the evolution of the characters’ appearances – you get to see these 3D film characters back when their look was still budding in 2D sketches. 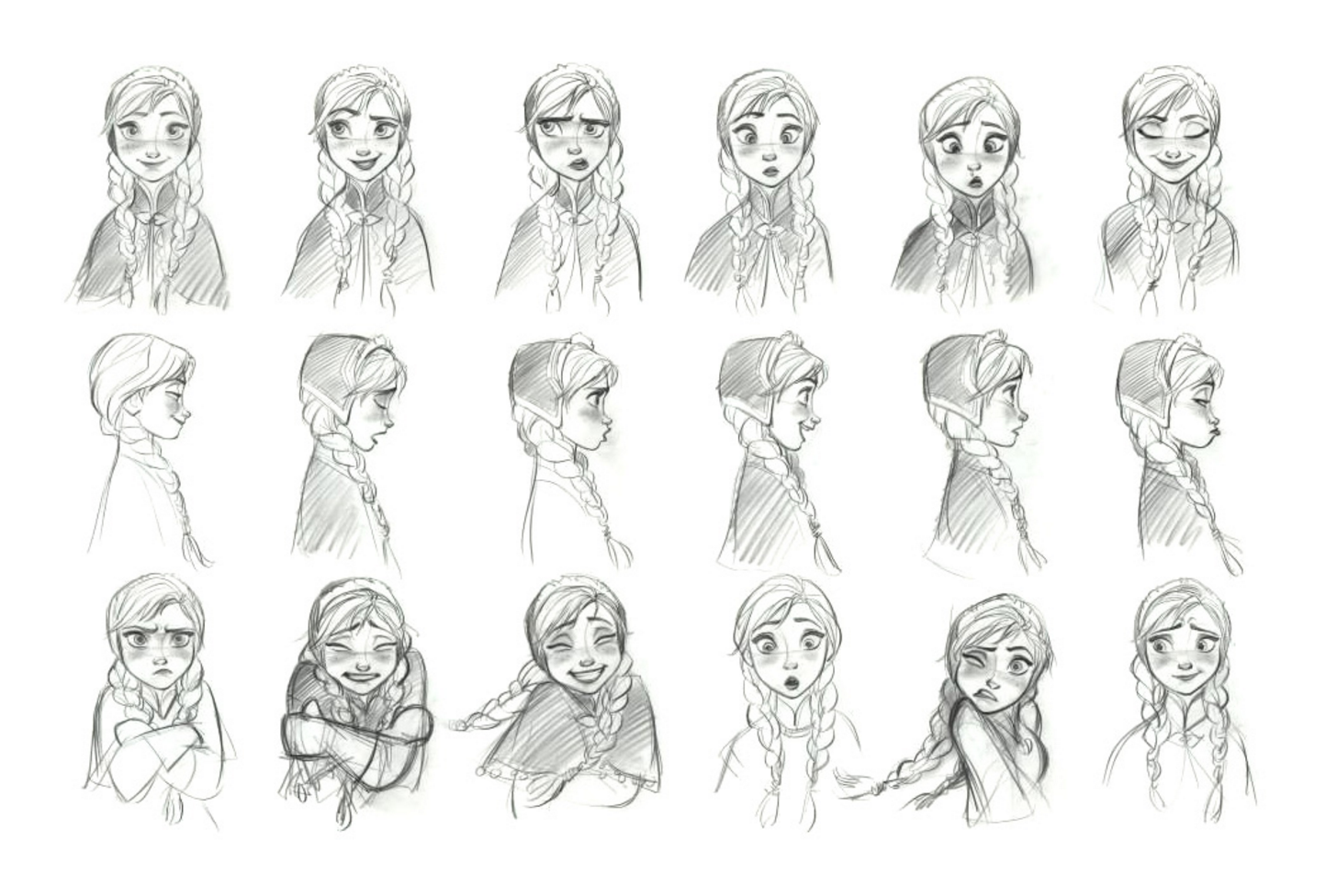 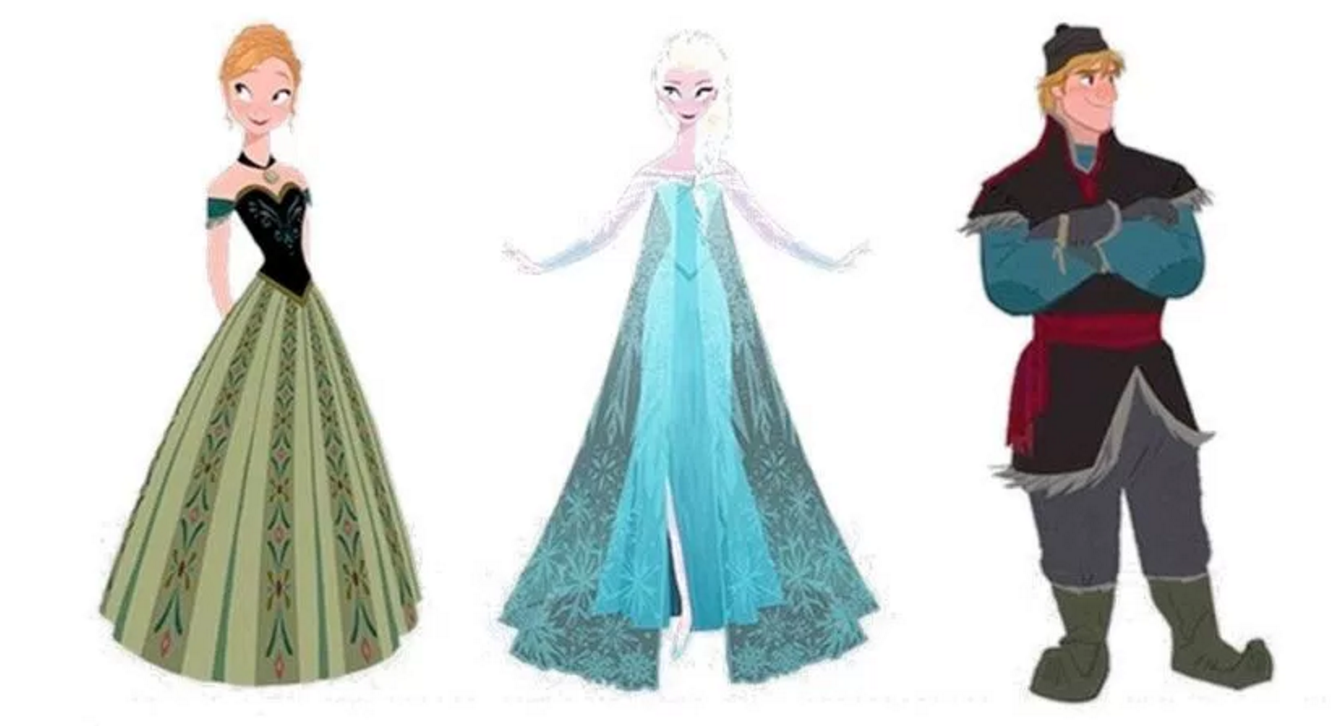 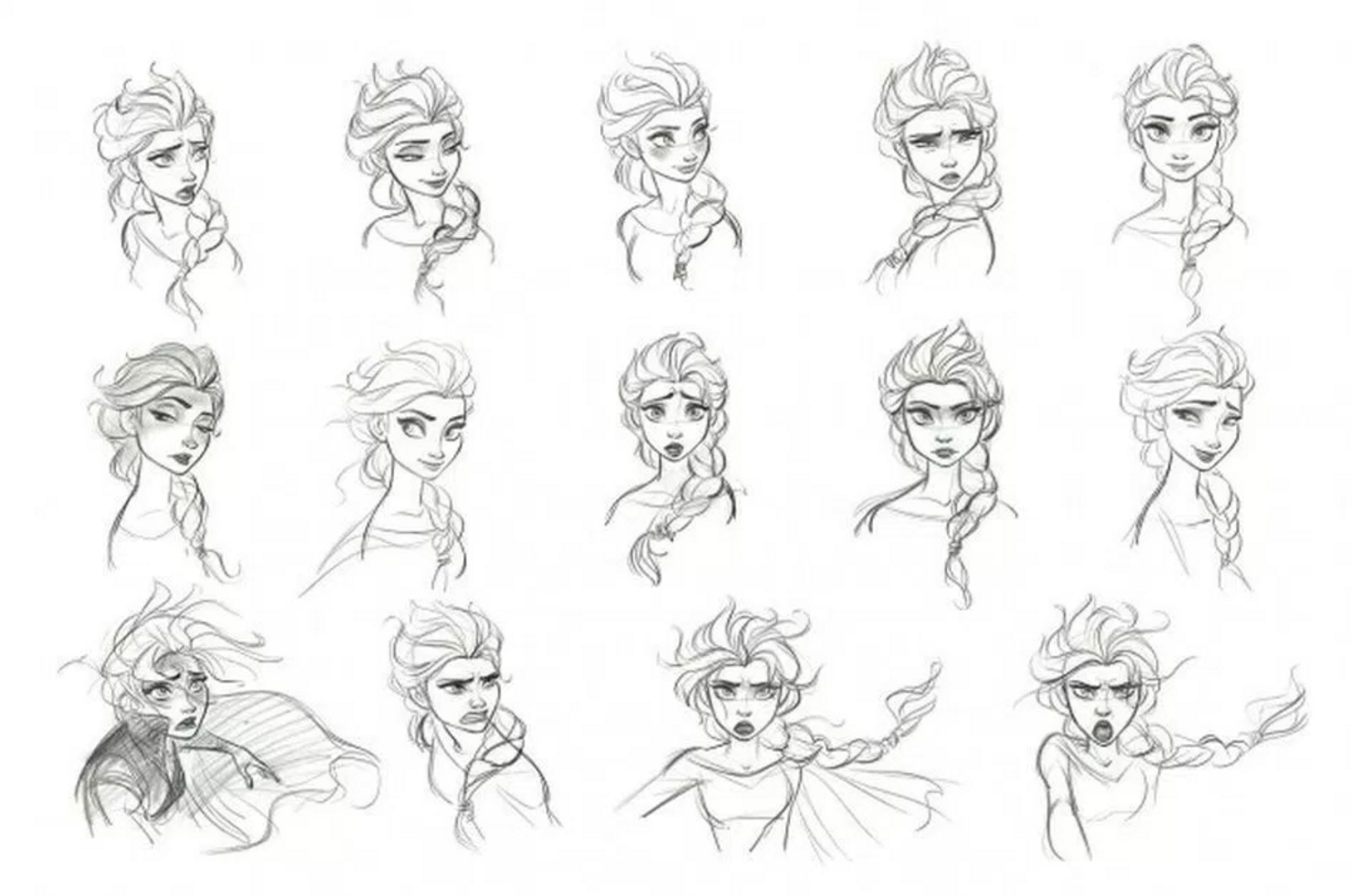 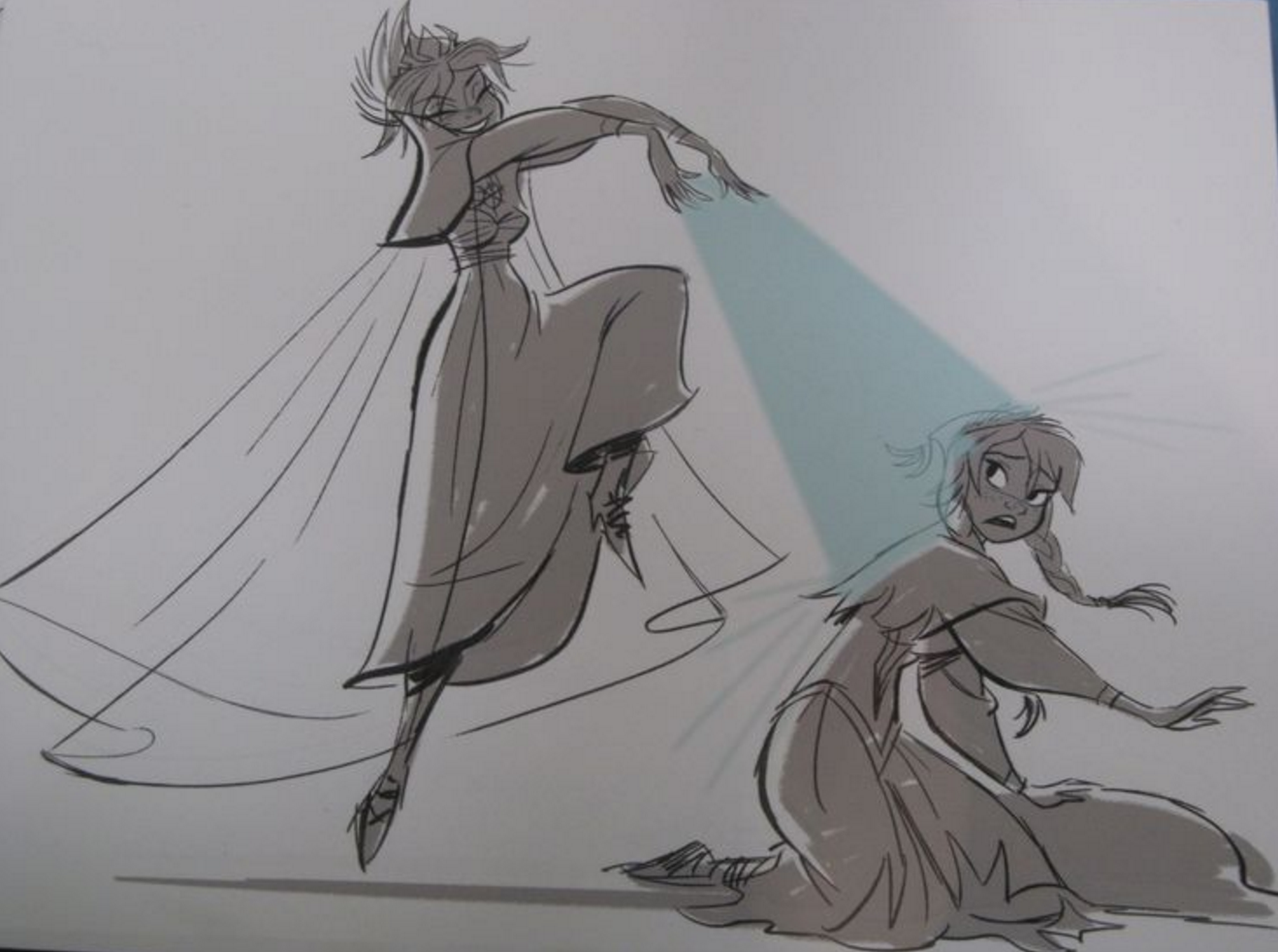 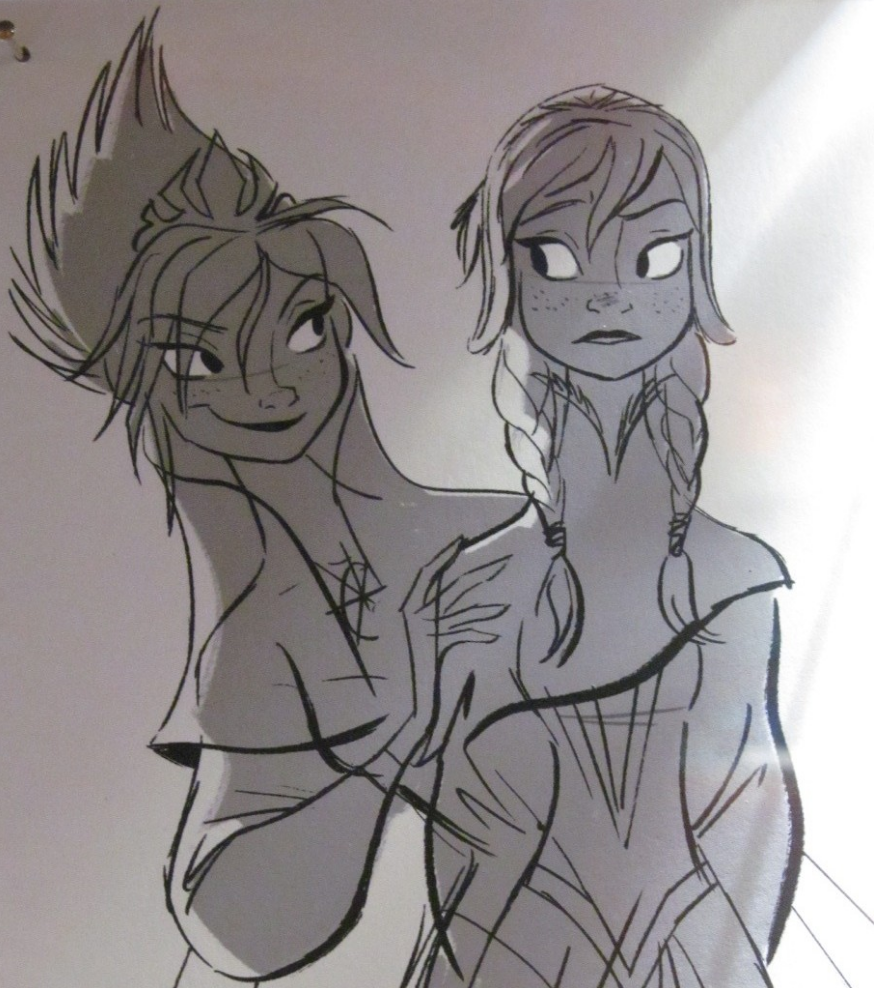 Frozen images via Concept Art World and Animation and So Forth

I’m a little obsessed with Big Hero 6 concept art for the same reason I love Frozen concept art – it’s amazing to see the transition of a character from 2D concept to 3D animation. You can almost picture how the movie would look if it were 2D. 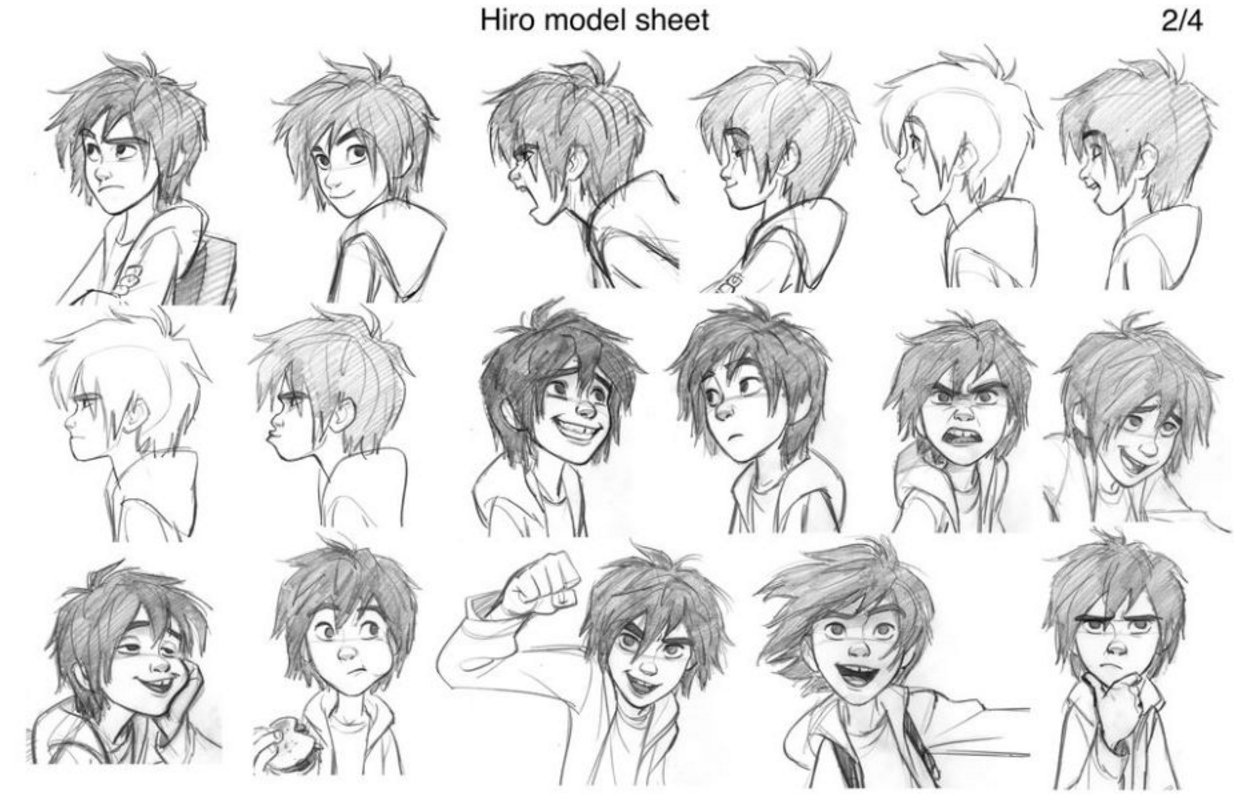 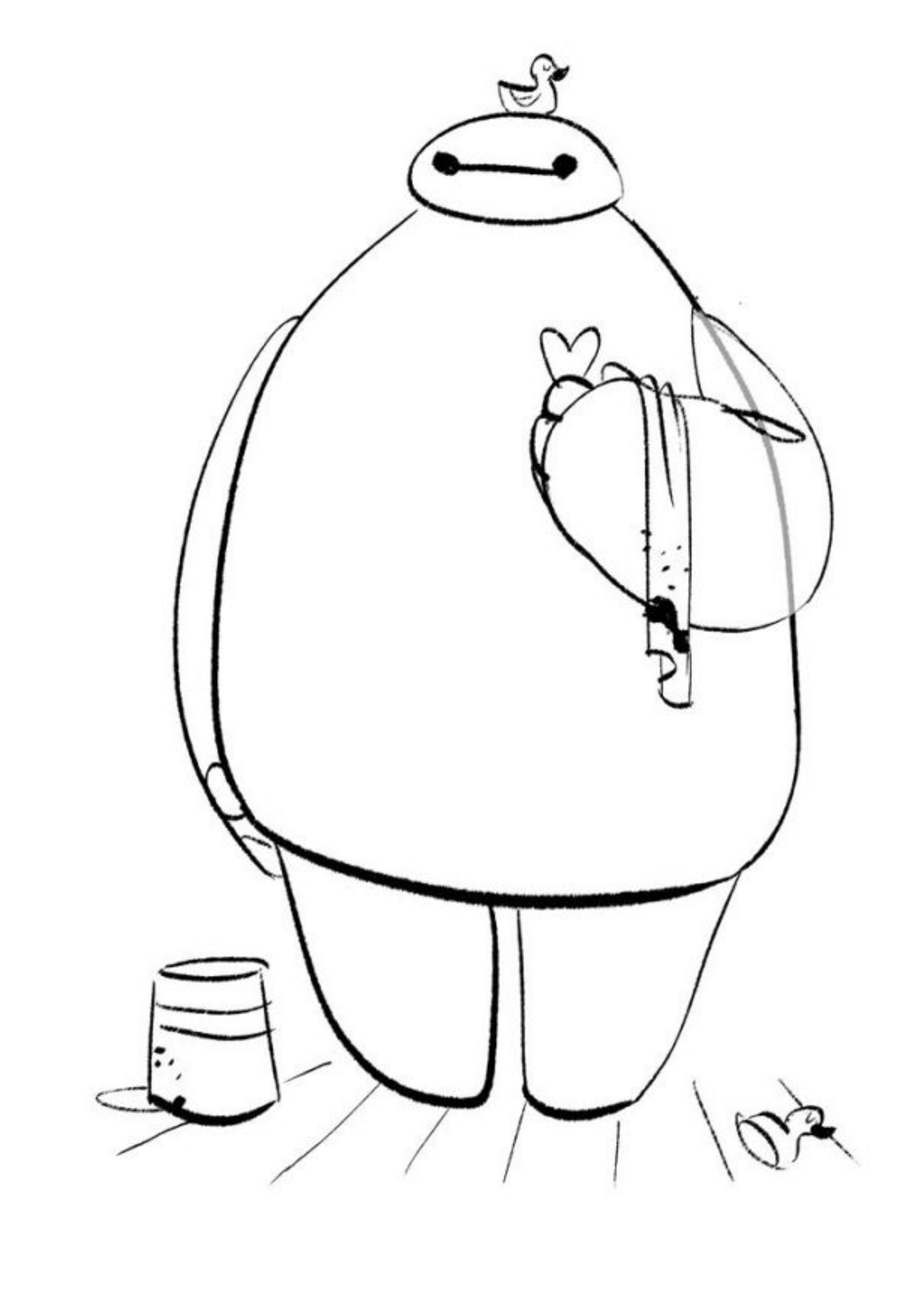 The settings and cityscapes of Big Hero Six may (arguably) be some of the most ambitious Disney’s done in a long time, integrating a slight cyberpunk and definitely futuristic and sci-fi vibe.

But you can also get your 2D Hiro and Baymax fix from rad fanart, like this!

And now, for the future…Welcome, Moana!

But we’ll take what we can get! 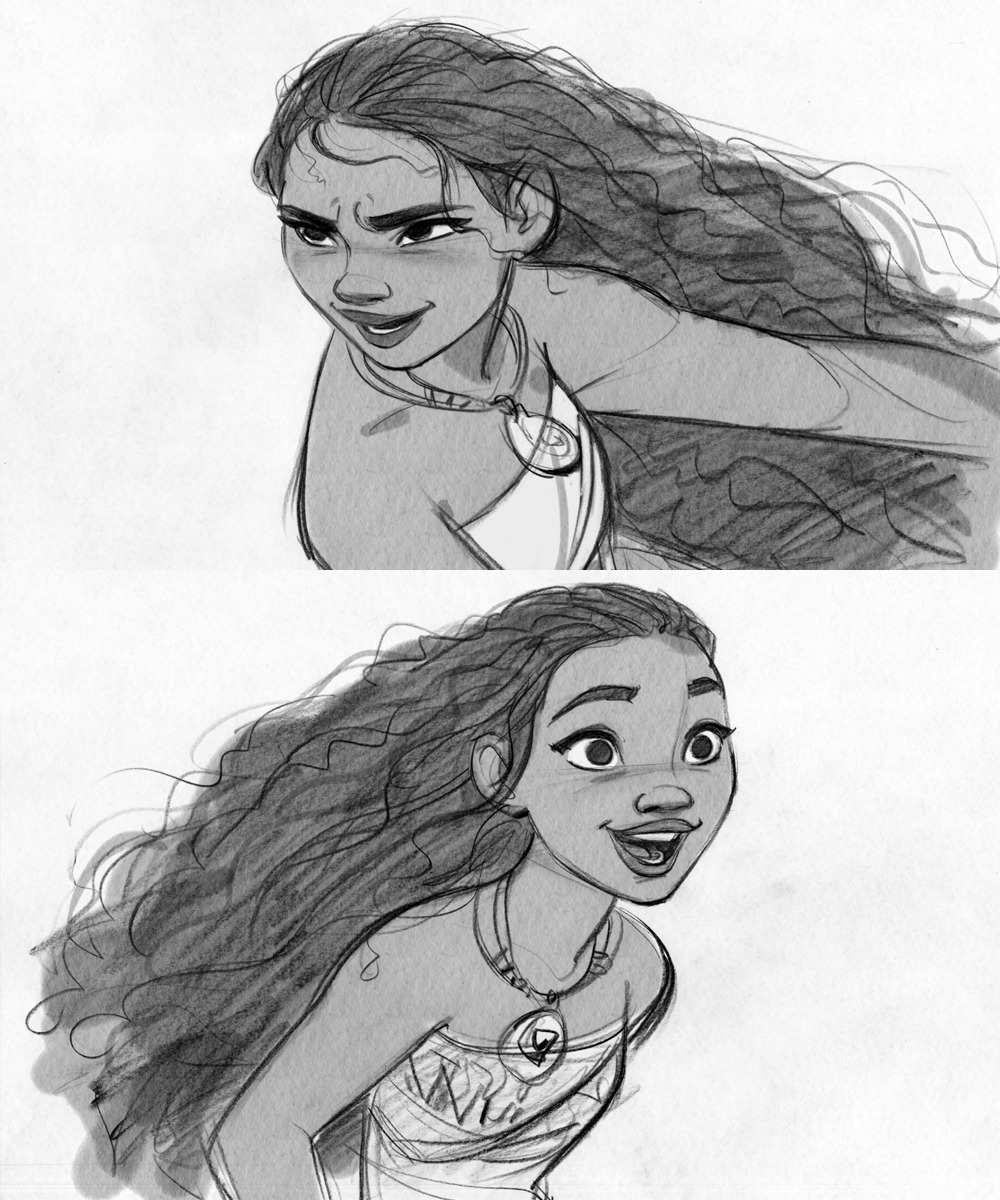 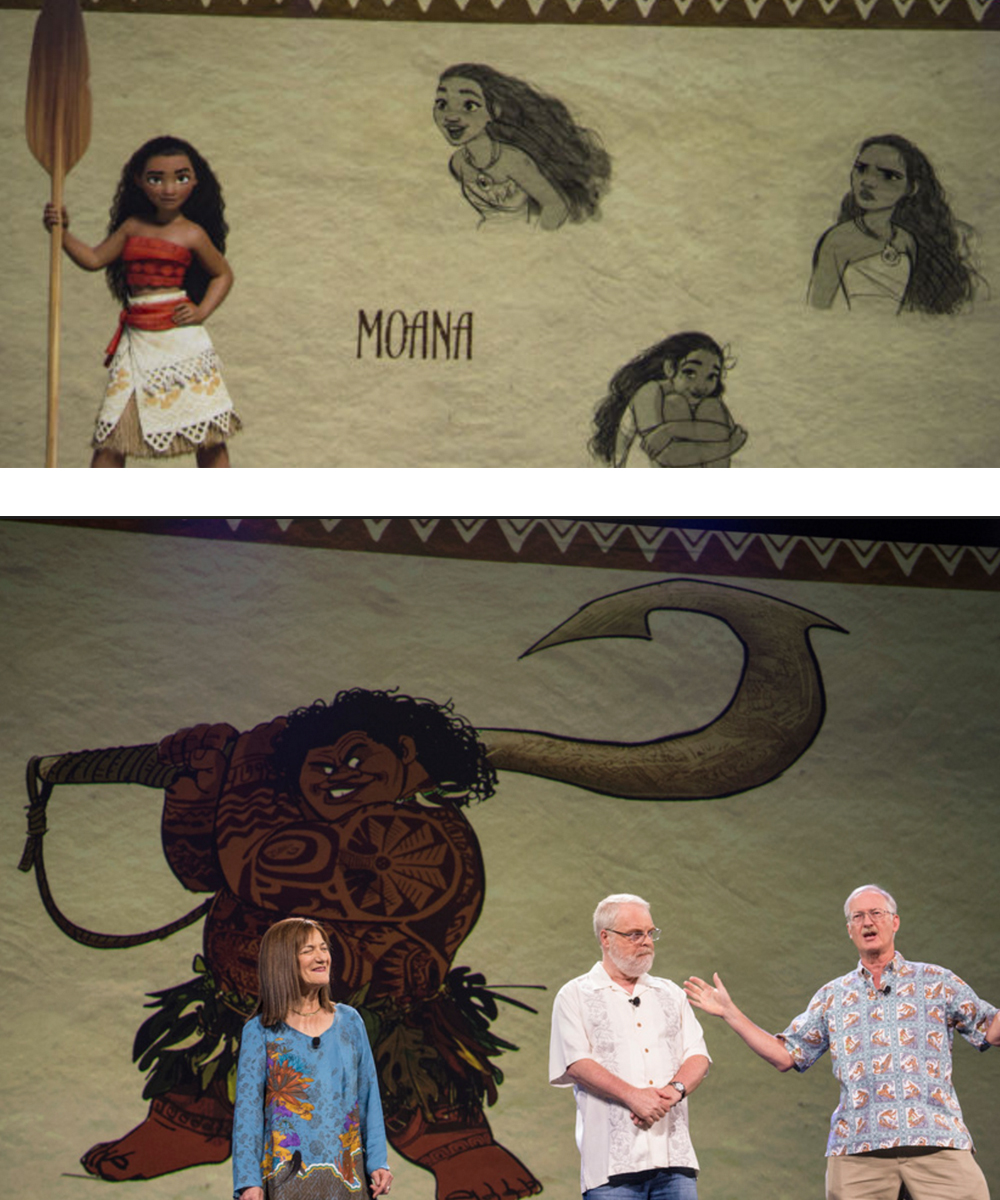 So there you have it! A visual look at how Disney’s art style has changed not only through the decades, but even from concept to final character in the films we’ve come to call timeless classics. I don’t know about you, but if we’ve come this far? I can’t wait to see how Disney’s animation and illustration style continues to evolve.

Shop all of our Disney designs, lest they get locked up in the dreaded Disney Vault forever!