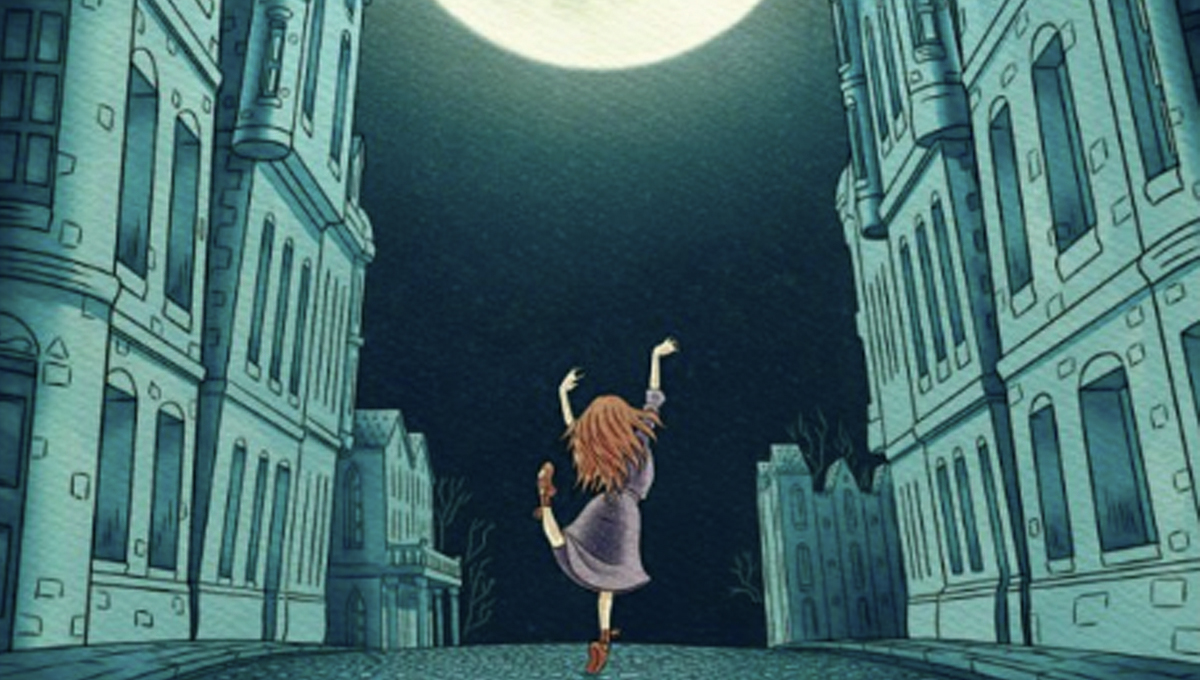 There’s something about dark fairy tales that makes them irresistible. Maybe it’s seeing stories we loved as kids reimagined in a way that appeals to our grown-up brains. Or maybe it’s because many of these stories were insanely dark to being with (The Brothers Grimm lived up to their name). Whatever the reason, we love them. And if anyone knows how to put a twist on classic tales, it’s the graphic novel duo Metaphrog. The Eisner-nominated team of Sandra Marrs and John Chalmers have had their retold stories and stunning art featured in The Guardian, Publishers Weekly, The Sunday Herald, and many other publications. We talk to them about their own favorite stories, how they got started in the graphic novel business, and about the meaning behind their name (which sounds a bit fairytale-ish itself).

Tell us a little bit about yourselves! How did you first get into the comic world professionally?

John: We met back in 1994 in Glasgow, Scotland, and realised that we got on well together and also that we wanted to work together. Sandra was drawing and painting and taking photographs and I had always dreamed of being a writer. Meeting Sandra gave me the courage.

Sandra: Our meeting was a catalyst and pretty much right away we started working together making comics. The first comic we brought out was called Strange Weather Lately.

What were your gateways into loving comics?

J: In Scotland, growing up, my parents were happy if I was reading. So even though my family didn’t have much money, they could pick up occasional comics. And every year I would receive either Oor Wullie or The Broons annuals, along with a satsuma as a gift. The annuals were great and reprinted work by Dudley D. Watkins. We realise that most children love comics and they recognise that they are innately anarchic: a finger up at authority.

S: For me, it was Hergé’s Tintin when I was a kid, and then discovering Enki Bilal’s The Woman Trap and then the rest of his work as a teenager.

S: It’s really just the name we work under. We came up with it in 1994 and wanted to have a name like a group or a band so that people didn’t know if we were male or female.

J: We liked the “ph”, as it suggests phone phreaking.

S: And the “phrog” part was a way to question xenophobia (I am French living in the UK).

What inspires you most about finding the dark side of fairy tales? What are some of your favorite stories to put a darker twist on?

S: Fairy tales and folk tales often have a dark side, and that darkness holds a lasting power and helps get the core message of the story across. The darkness and light of such stories are held in balance.

J: For example, in The Red Shoes, although the story is dark and treats themes of obsession, possession, and hope, it still has a lightness and a strangeness. The reader is encouraged to suspend disbelief.

What were your favorite fairy tales growing up?

S: I loved The Little Mermaid tale growing up and it stuck in my mind. I remember even having a little book with a record that played the story with music.

J: The Little Match Girl is one I really loved growing up.

Tell us a little bit about your Artist Shop! Have you ever offered your art on apparel and accessories before?

S: This is the first time our work has been offered on apparel and it’s very exciting! We’re delighted to join Threadless. We’re starting with only a few items like T-shirts, mugs, and bags (and we couldn’t resist phone cases!). And the art prints, obviously! We’ll be adding more items soon.

What artists and writers from today (or of yesteryear) inspire you most?

S: We were both lucky enough young people to read and have taken inspiration from art and literature and from music and nature. Over the years, we have had several favourite authors and artists. At this moment in time, I feel particularly inspired by the Dutch Masters, Renaissance painters, and Baroque painters (a favourite is Caravaggio). They have such incredible technique and depth of meaning. We also love Alfred Hitchcock and François Truffaut’s films.

J: We’ve both been reading Chaim Potok and find ourselves transported. Reading, music, art, and nature can provide a refuge and an escape as well as a source of inspiration. Great writers and artists are worth exploring and spending time in. Not sure if one particular author or artist inspires us the most, but they can make us feel less alone and they often interrogate a wealth of ideas in interesting ways.

What do you think the importance of fairy tales – both light and dark – is for all of us as story lovers and as human beings?

J: Fairy tales and folk tales tell us what it is to be human. They tell us about ourselves and about others. Their messages are so powerful that they speak to us still, even after centuries. Sometimes there is more truth in a story than there is in the news.

S: Human beings need stories. Not only as something to provide escapism but also to allow us to learn and grow, to sympathise and empathise. Some stories carry powerful warnings while others provide hope or allow us to suspend disbelief and dream.

J: Both of us felt the thrill of reading as children and fairy tales, in particular, made the hairs on our necks stand on end.

What are your artistic philosophies?

S: We believe art can allow access to deeper human truths and understanding.

J: Great literature has the power to transport and even transform the reader. 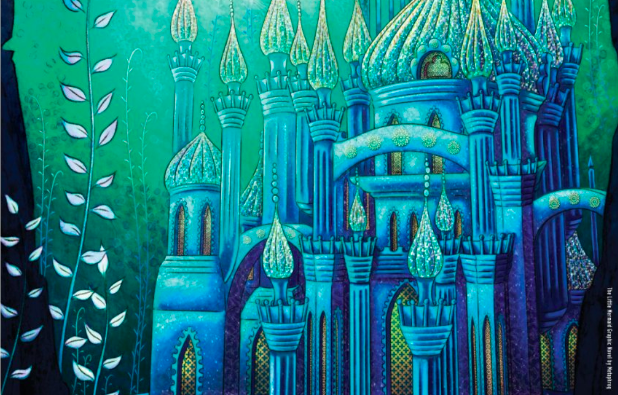 Any upcoming projects you’re excited about?

S: We are working on a new fairy tale graphic novel adaptation for Papercutz. The title is still a secret, but we’re really excited about this new book!

Thank you for taking the time to ask us questions.