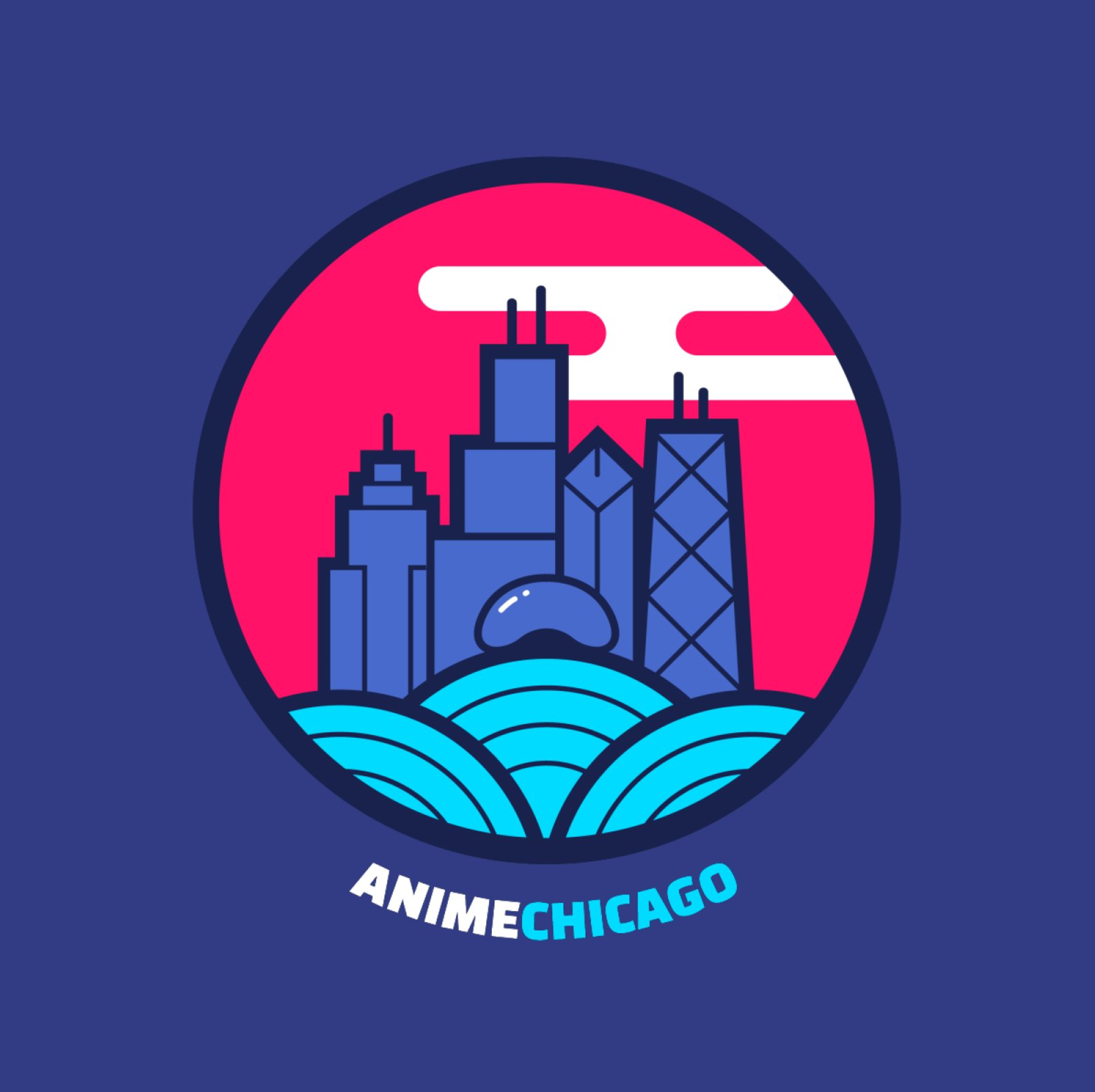 There’s nothing better than finding a group of friends who all geek out over the same movies, comics, and shows you love. And in the case of AnimeChicago, a simple attempt to bring anime fans together in the Windy City grew into something much bigger! What started as a blog meant to keep track of and share anime-related events going on in Chicago has since blossomed into a non-profit that hosts talks, meetups, and has almost 1,000 members who are all, as AnimeChicago says, crushing the ‘otaku stereotype.’

With Anime Central (ACEN) – the largest anime and Japanese pop culture convention in the Midwest – kicking off this weekend right here in Chicago, we had to talk to AnimeChicago about their favorite anime, their story and super kawaii Artist Shop swag, and what they’ll be up to at ACEN. Check it out below!

10 years of AnimeChicago, wow! Tell me a little bit about what you guys do! How did you get started?

In 2007, it was common to hear about anime events a week after they happened. One such occasion was the North American premier of Satoshi Kon’s Paprika at the Chicago International Film Festival. I heard about it a couple of hours prior and rushed to the theater. 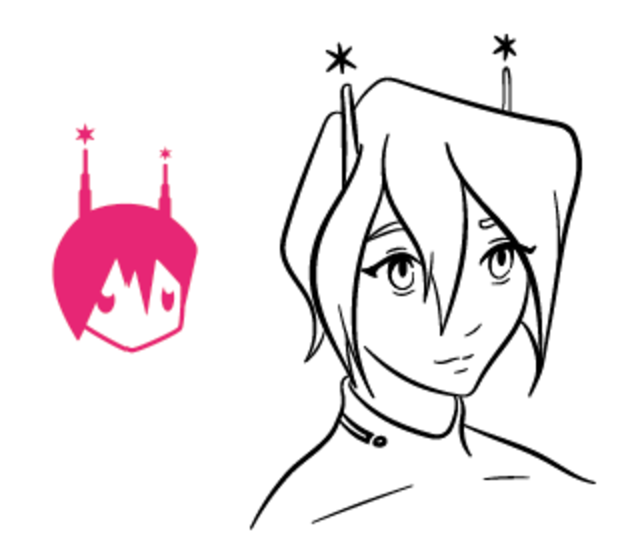 The emcee asked how many anime fans were in the audience, and only 10% raised their hands! So I start a blog and event calendar so Chicagoans could find those Japanese pop culture events.

Things started picking up in 2012 and I was looking for a co-author when people said they would sign up for my club. At that point, I figured why not? Now we have 900 members and are a 501(c)(3) nonprofit organization. It was four years until I got that co-author though!

How does AnimeChicago bring people together who share a love of Anime?

Anime fans come from a variety of backgrounds. About one-third of our membership are seasoned veterans, another third fell out of the fandom after school, and the last third are just discovering it now. We focus on multiple monthly small events like book clubs and lunch outings, so all kinds of people can enjoy anime at their own pace. Our larger events like anime screenings and academic talks are geared towards a broader, film-loving audience.

Is Chicago a good city for the Anime fan community?

Yes, it is! We’re very fortunate that one of the largest anime conventions, Anime Central, is just off the Rosemont Blue Line stop. It’s a formative experience for many Midwest fans. And although Chicago doesn’t have a centralized Japanese commerce district, we have many established Japanese organizations who support the arts. They’re very excited to collaborate with 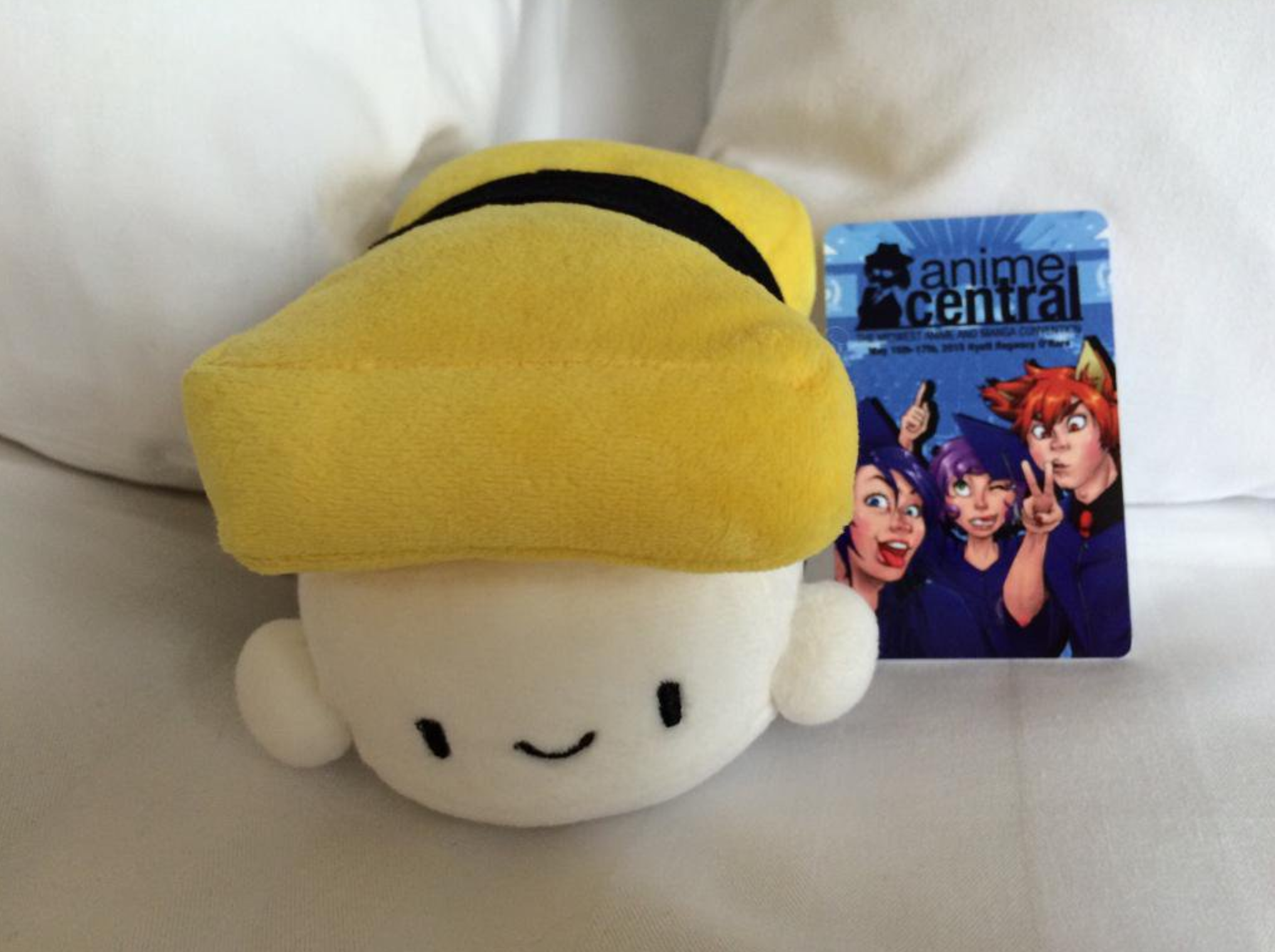 us and incorporate anime and pop culture media into their programming. All of these efforts help our community gain more traction every year.

You’re going to be at ACEN this weekend too! What are you most excited to see this year?

We’re hosting eight panels this weekend, including Chicago’s Anime Scene, In Good Spirits, and Conversations on Under-appreciated Manga. These are great introductions to our events. Please drop by and say hello! Our team is also really excited about seeing Japanese DJ guests perform, spotting some really fantastic cosplay, and taking a much deserved vacation.

Tell us a little bit about the designs in your Artist Shop (especially the Chicago skyline one, what a cool style!)

The AnimeChicago Crest is inspired by Japanese manhole covers, which is the most beautiful, practical street art I’ve ever come across. Artisans incorporate symbolic elements of their neighborhood into very flat, intricate designs and deliver it in a very utilitarian medium. Kinda like Chicago architecture, in a way.

How will sales from this design help you and your cause? How can people get involved?

Proceeds from this design go towards our programming, such as inviting more academic speakers to our larger Symposium events and having more open discussion on the history and impact of anime, manga, and other aspects of Japanese pop culture.

Please keep an eye out for future talks, join us at Meetup.com, and let your anime-curious friends know that we exist!

Do you think the growth of comic book/movie/show culture has helped grow anime culture as well?

Animation in general has become more accepted by mainstream audiences over the last decade, and that’s definitely translated into growth for anime-focused streaming services. Hollywood has also been looking to manga (Japanese comic books) for original stories much like they do for comic books. The releases have been hit-or-miss so far, but we’re hopeful that the film industry will adapt the source material more faithfully over the next decade. 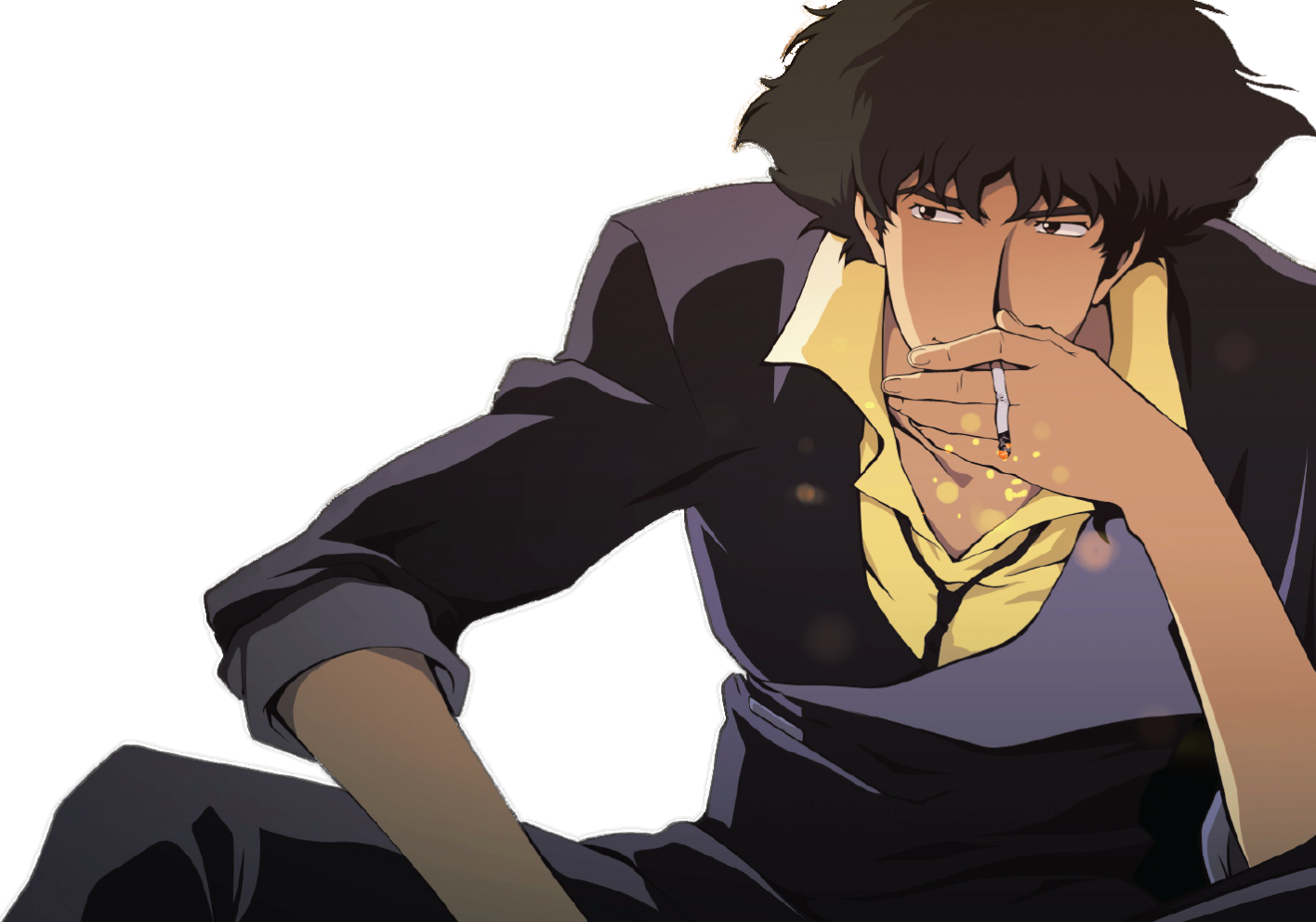 Finally, I gotta ask – what are some of your favorite anime? What anime should people be watching right now?

My personal favorite, hands down, is Cowboy Bebop. This 26-episode homage to Western pop culture is set in the near future where space bounty hunters scrape by with their meager side-hustle. Watanabe is a fantastic storyteller and has a great mind for character development. If you liked Firefly, you’ll love Bebop.

Right now, Makoto Shinkai’s Your Name is super hot with anime and film lovers alike. Not only is it the largest grossing anime film, it’s also one of the most relatable for an outsider to anime, Japan, and maybe even sci-fi in general. It’s a new take on Freaky Friday with all the feels of an ’80s high school drama.

Find out more about AnimeChicago on their site!