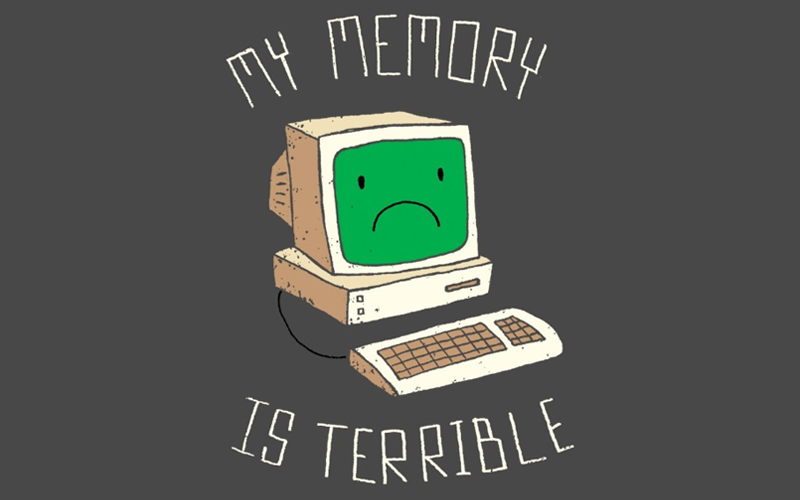 There are 10 kinds of people in this world: the cool people who understand binary and think geeky t-shirts are cool, and the people who don’t.

Geek is totally the new chic. And Michael Buxton’s (a.k.a DinoMike’s) winning design for our “Nerds Rule” challenge proves that the days of nerdy things being “uncool” are a distant memory to be permanently erased from your mental hard drive.

We just recently interrogated DinoMike about his winning Clueless design, but between his “Nerds Rule” design and new Artist Shop opening? We just had to do it again:

So you’ve won two challenges in just a few weeks! How ya feelin’?

Yeah, it’s a bit weird. And by a bit weird, I mean I’m probably in a David Lynch movie. I’ll be honest and say that both of them took me completely by surprise, but the feeling was amazing.

It’s been on my bucket list [to win a challenge] since I started submitting work to Threadless, and I still don’t think it’s quite sunk in. I’m quite a competitive person by nature and the standard here is super high, so I love taking part in the challenges and crossing my fingers.

It’s just a really satisfying feeling when you take an idea from initial conception to final design and people respond to it in a positive way.

What drew you to the nerd challenge (no pun intended)?

When I was a kid, I had a Commodore 16 and glasses roughly the same size as car headlights, so I was pretty comfortable with the subject matter.

Okay, so here’s a history of my gaming machines: Commodore 16, Commodore 64, Commodore Amiga (500 and 1200 versions), Megadrive, Dreamcast, PC, N64, Xbox 360 and currently the Xbox One. So I’m definitely an equal opportunity gamer. 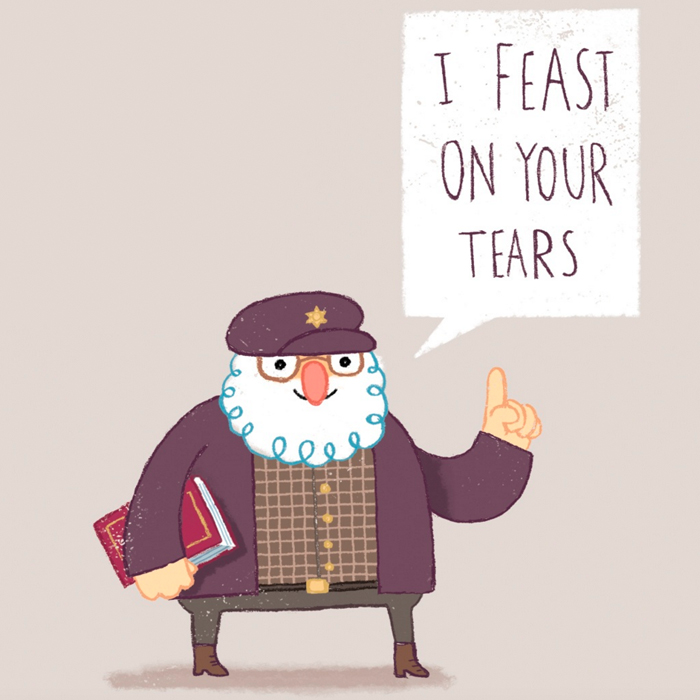 Dang, gamer cred achieved. Well what else do you geek/nerd out about?

I could list so many things here, so I’ll try to pick out the really special stuff: John Carpenter movies, Ray Harryhausen movies, Rick & Morty, Gravity Falls, Game of Thrones, the Half/Life games, Mondo posters, and t-shirts. I probably have more t-shirts than I have actual days left to live. 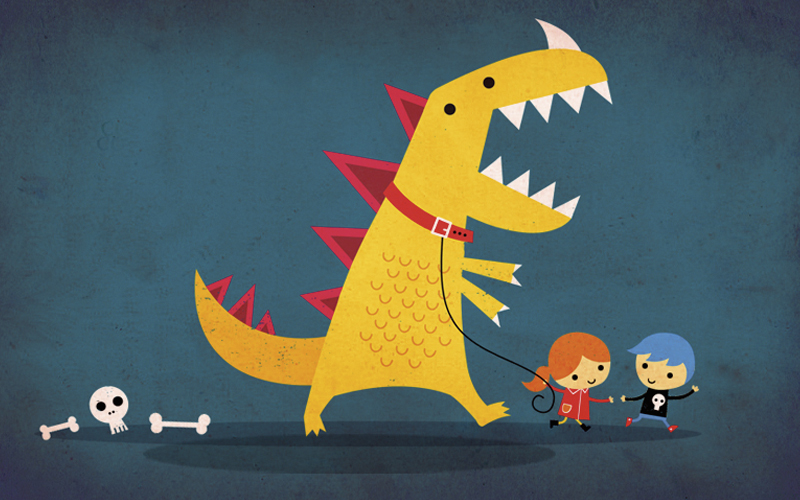 When did the love for all things dino begin?

I was a bit of a weird kid in that I absolutely loved old black and white monster movies growing up, especially if they had stop-motion.

So I think the original King Kong probably had a huge effect on my tastes. There’s just something magical about watching a giant gorilla punch a T-rex in the face.

It’s just a really exciting new outlet for designers. I didn’t expect to get an invite at all, so it’s been a really cool journey seeing it all take shape, and I love the variety of shops that are on there at the moment.

Ok, now for the serious question…Shark vs Moonlight surfer – who would win?

Unless the shark has silver dentures, I’m gonna go with the weresurfer.

Fair enough. Ahem, moving on: How do you get in the zone?

I like everything to be tidy around me and I can’t have anything distracting me. So no music or TV on in the background. Then it’s just a case of sacrificing a chicken and letting the Dark Lord do his work.

Naturally. But what do you do when you’re in a creative rut?

I normally have a list of ideas to work up, which I add to when inspiration hits. It keeps me going when my brain decides to switch off.

Have a favorite design?

My designs are my children, so of course I have favourites and despise others.

One of my recent favourites was actually my Moonlight Surfer design, as I was trying out a new technique using colour halftones and using the tee colour for the linework. As well as that, the colours I chose were a lot bolder than what I normally work with, so when it came together at the end it was a huge relief.

What’s the worst (so best) pun you’ve ever heard/come up with?

Working with greeting cards, there are always terrible puns being thrown around.

There was a period where food-related jokes were everywhere and the absolute worst one I saw had some smiley-faced carrots celebrating with the caption ‘carrotulations’. I still get mildly nauseous thinking about it.