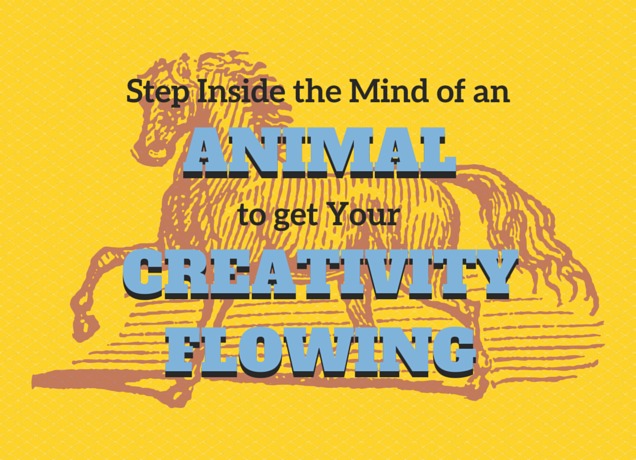 You’ve seen those Twitter accounts before, I’m sure. It’s either a cat, a dog, or a totally random animal you’d only find in the zoo. But the accounts are hilarious. Like really hilarious. I didn’t know animals could be that funny. I also didn’t know that they could help you with being creative.

See, creativity is a multi-layered, day-to-day activity. If you don’t constantly work on it, you’ll end up losing it. And if you don’t keep trying new things, your creativity will wane, eventually turning back into your typical thinking processes. You’ve got to keep stretching outside your current mode of thinking. You’ve got to explore new ways of viewing the world. That way, you’re able to view problems in different ways, helping you to solve them. It’s also how you get your creative juices moving (and moving more often).

One way I’ve found to do this is to step inside the mind of someone (or something else). Take horses for example; if you go inside the mind of a horse, what would it be saying? How would it view and describe the world? Obviously this exercise will require some imagination on your part. Horses don’t think like humans, nor can they talk like them. So you’re going to have to use your imagination, which is part of being creative (by the way).

Take @luebue as an example of stepping inside the mind of a horse:

This Ello account follows the life of an Icelandic Horse. Most of the time it’s the horse’s daily events and musings with the occasional picture or two. 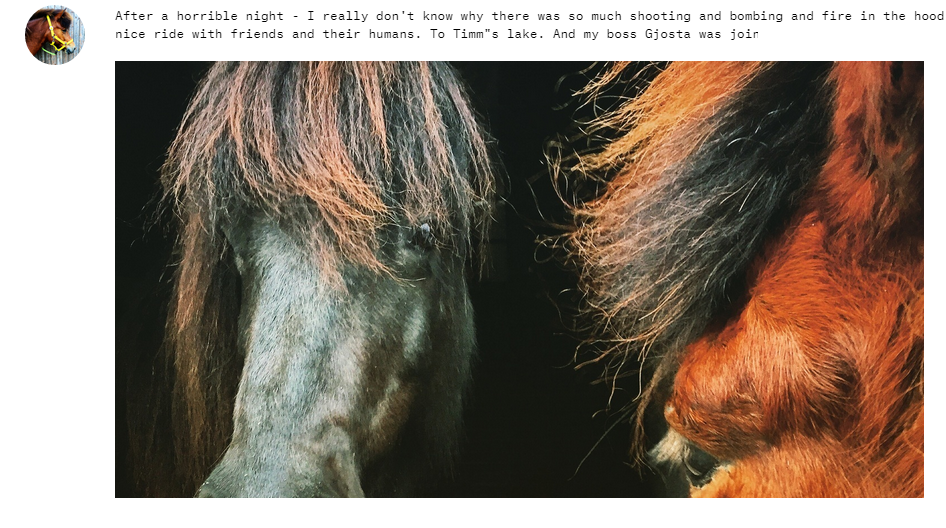 What got me interested in the account is the wording of the posts. It’s nothing out of this world, or even that funny. It’s down-to-earth explanations of what is happening in this horse’s life. Instead of describing the horse’s accomplishments, the owner of the horse decided to go down a different route, speaking in the voice of the horse. The horse is telling story, not the owner. It’s an out-of-the-box way of thinking.

When you become accustomed to writing in a certain way, you need to branch out to get those creative juices flowing again. Let’s say you write in article format a lot. Try writing some short stories to get your mind out of that accustomed pathway. But it’s also the same for any type of creative endeavor. If you paint a lot, try creating sculptures. Change your habits, or start a completely new habit. 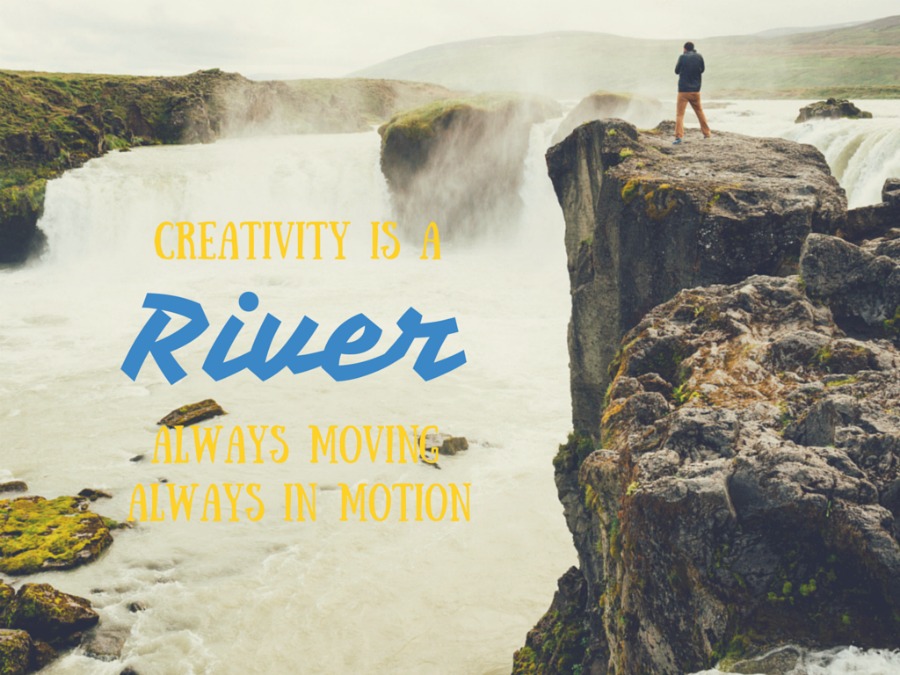 Creativity isn’t a placid pond. If it remains calm, it gets slimy and unhealthy. Remember: You want your creativity to be a river. Always moving, always in motion.