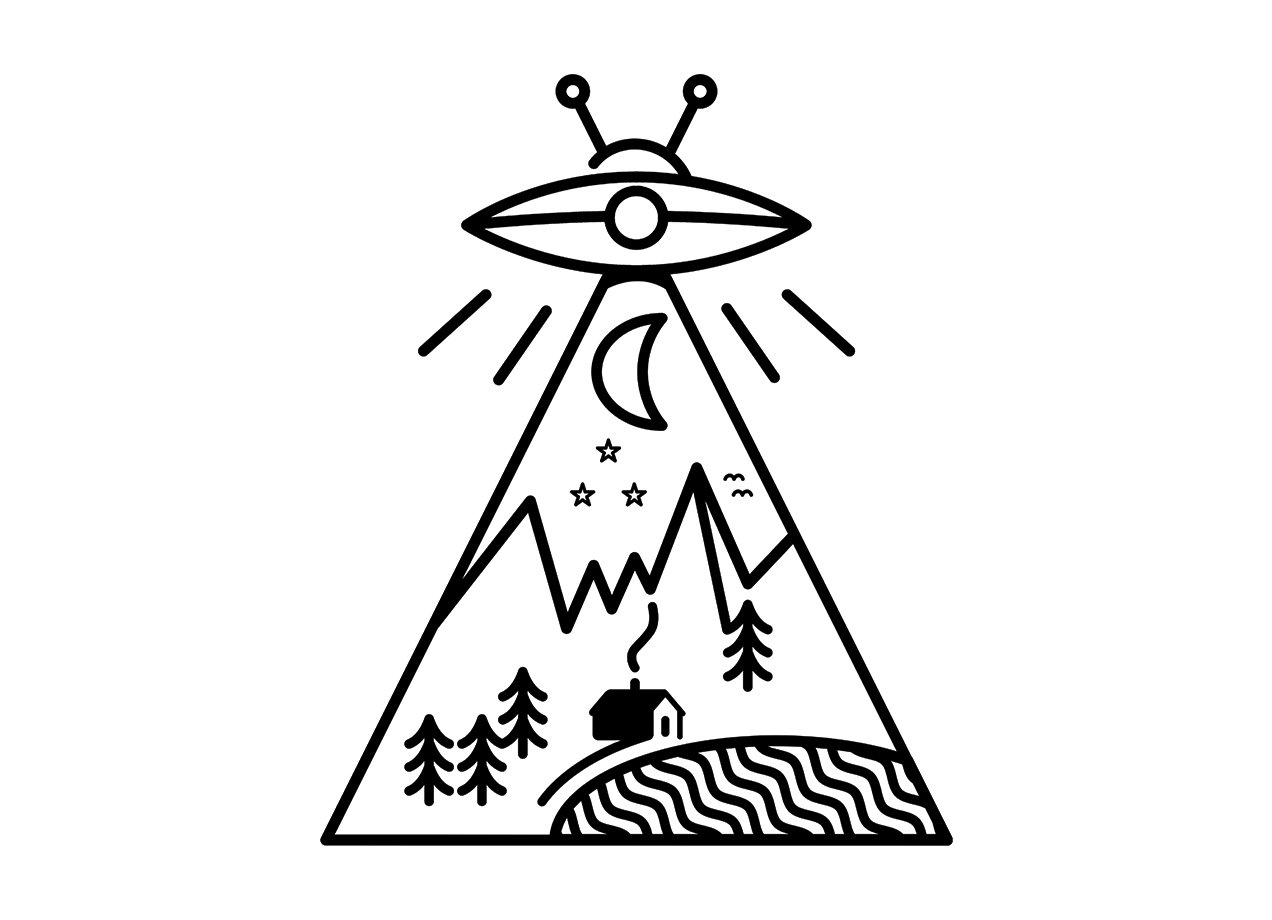 Happy (almost) Extraterrestrial Abductions Day! Which is apparently totally a real holiday, and our new favorite.

This Sunday marks E.T Abduction Day 2016 – which is ironic since this new season of X-Files played on Sundays. The website says that when they tried to find out about this holiday’s origins, “we believe the creator has been abducted. The suspects are believed to have fled the area in a very high speed vehicle.”

So to celebrate, we thought we’d see which Threadless tees some of our favorite movie aliens, alien abductees, and E.T friends & hunters alike would wear.

Notice an opportunity we missed? Just wanna talk about your fave sci-fi movies? Tell us about it in the comments!

I feel like it’d be like those decals people put on their cars to represent each member of the family, but an ironic, alien version of that.

Because two can play at this game, Predator. What REALLY triggered Alien vs Predator.

Galaxy Quest – “Through the 4th Wall”

Well this one goes without explaining, I’d hope. And they’d all be wearing matching versions. Obviously.

“But I was going to Tosche Station to pick up some power converters!” He’d totally have a shirt from there.

Because I crack myself up.

Invaders from Mars – “From Outerspace”

You know he’d wear this all the dang time.

Attack the Block – “Night of the Living Plush”

Because we don’t have a shirt with a multipass on it.

Bananas are good (points if you get this reference).

If you get this reference, you might be crying right now.

The 12th Doctor – “Journey Through Time and Space”

It just suits him.

“Is it me you’re phoning home for?”

If I had a nickel…

I know, I know, not aliens – robots. But c’mon. This was too perfect.