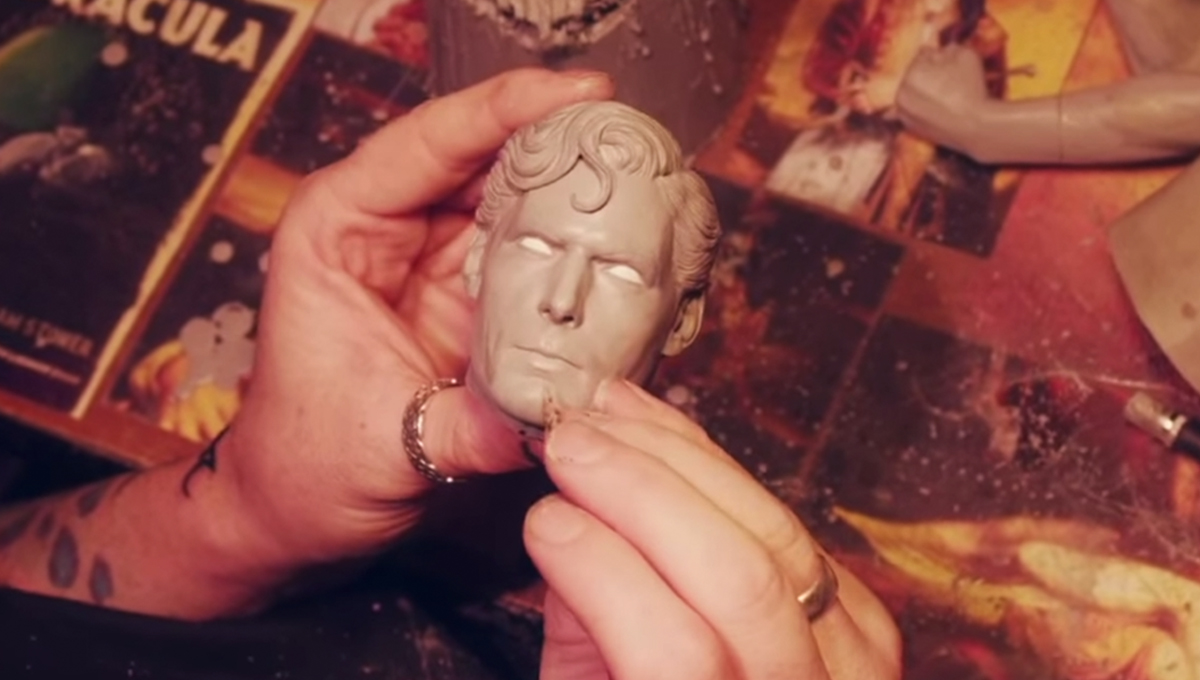 If you’re a collector like me, you know that the problem with your toy collection isn’t that you collect toys…it’s where to put them all.

And as a big kid myself whose work desk is 45% toys, I gotta geek out about Sideshow Collectibles’ scary-realistic figures for a sec. Like, can-see-the-pores-in-their-almost-real-face realistic.

My first exposure to these crazy realistic figurines was after The Dark Knight had come out (and right after I had seen it about 20 times). My best friend and I became totally obsessed with everything Joker-related, and one day we came across what we thought were set pictures…they were not. No, they were images of the Sideshow Joker.

Although I discovered Sideshow around the time The Dark Knight obsessions ran at their highest, Sideshow got its start back in ’94. And since then, they’ve been bringing characters from some of the most beloved properties, from Star Wars to Predator, off the screen and into our living rooms, collector’s cases, and collections. Or as Andy Bergholz of Sideshow calls it, “a continuation of storytelling.” 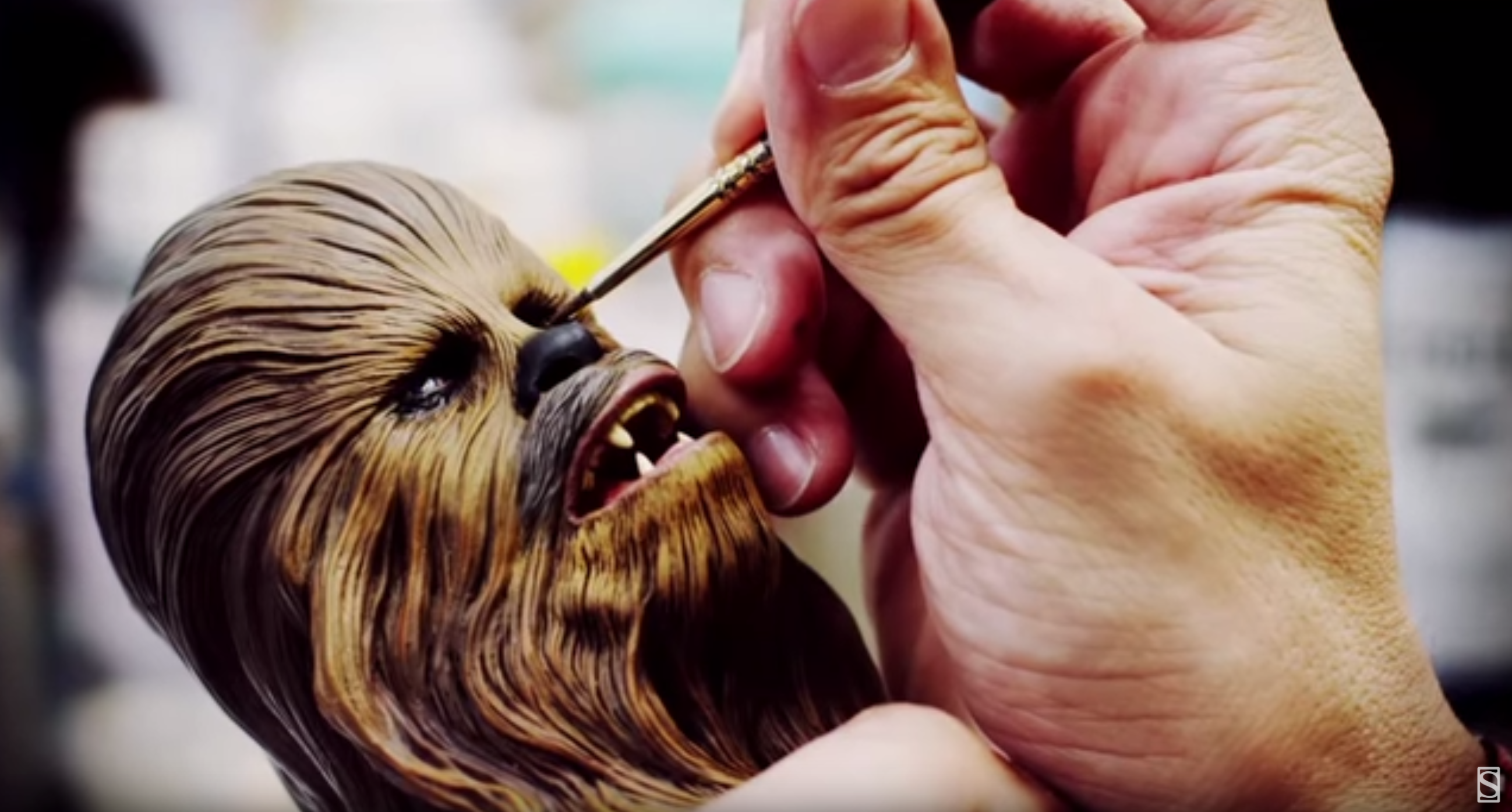 It’s a full process and collaboration that takes concept art to digital sculptures and sculpted figures, that then get treated to some hyper-realistic paint and higher quality clothes than most real people have. And all that detail and attention yields something pretty amazing… 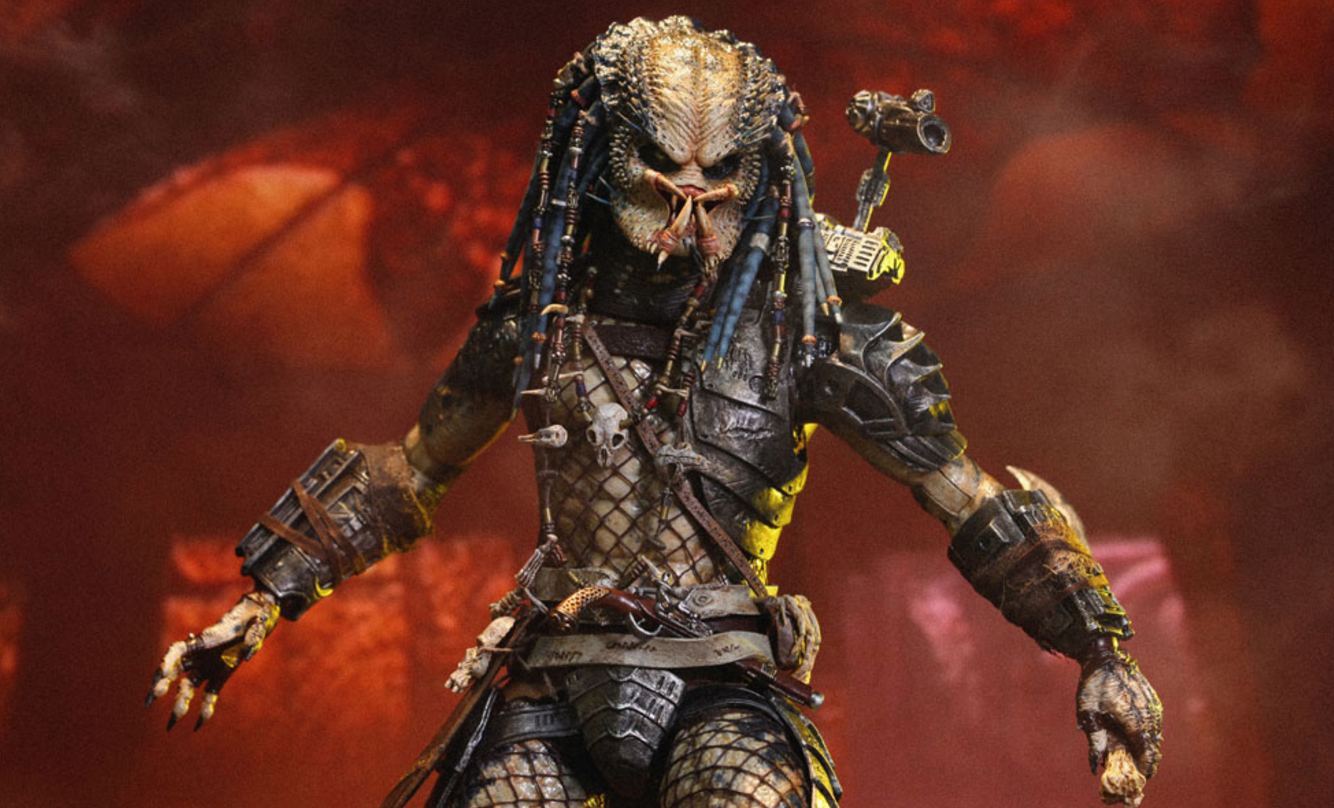 And recently, they even released a series of figures based on their own property, Court of the Dead – a whole universe told through comics, videos, and a full book of backstory lore. We recently teamed up with them on the Court of the Dead challenge, and it was something pretty special to see the Court characters brought to life both by artists in the Threadcommunity and in beautiful figurines.

(All photos courtesy of Sideshow Collectibles)