We’ve all seen 3D computer generated (CG) animation by now. Pixar was doing it back in the ’90s before it was cool.

But now it’s the future. And in the future, everything is 3D CG.

As much as I dig the stunning animation in movies like Big Hero 6, I still can’t help but miss 2D animation. Maybe that makes me sound like a “back-in-my-day” millennial curmudgeon. But it shouldn’t! 2D animation isn’t obsolete. In fact, much like practical movie effects, it’s getting more impressive with time – not less. We just don’t use it enough to notice.

Luckily, some people holding the reigns in modern animation feel the same way. And the one I’m a little obsessed with is the opening sequence of Kung Fu Panda.

Kung Fu Panda is of course, 99% computer generated…except for the opening scene and closing credits.

The producer of both of these sequences said, “I can’t stress enough, neither the opening dream sequence of Kung Fu Panda nor the character animation in the end credits contain any CG animation. It’s all 2D/traditional/hand-drawn.”

It’s cool enough to see what we can do with hand-drawn, traditional 2D animation nowadays. But to see characters reimagined from 3D CG to 2D hand-drawn all in the same movie? That’s something special.

And that’s not all – the animated shorts called Secrets of the Furious Five on the Kung Fu Panda DVD are also 2D animation. 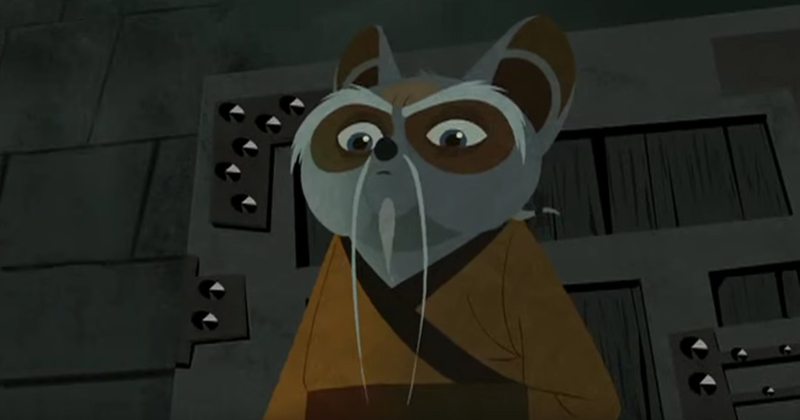 All of these sequences have a very Samurai Jack feel to them. They’re so artistic – every panel could be the world’s most amazing screensaver or poster.

And by the way…if you haven’t seen the Secrets of the Furious Five yet? Check out the Tigress one. It made me cry real actual tears. 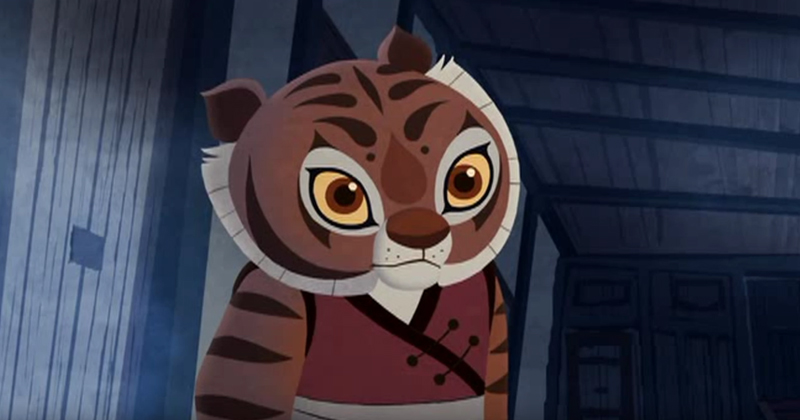