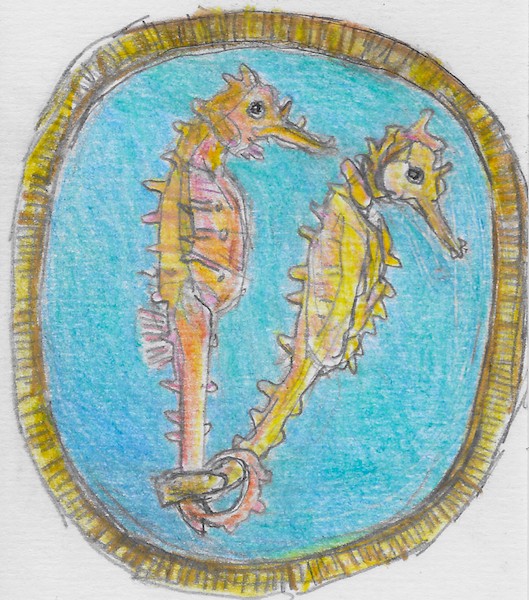 Let’s face it: making art can be kind of a lonely endeavor. Most of your time is spent either daydreaming of ideas, or working to make those ideas a reality. But it doesn’t always have to be so solitary. Collaborating with another artist can be a fruitful way of having company on the journey through the creative process, as well as pushing yourself out of your own habits of thinking. Part of what makes artists great is their voice, their unique themness, but all artists can benefit from being pointed in new directions to avoid an artistic rut of doing the same thing over and over again.

When the two of us met in high school – Tim preparing to head off to art school and Colleen running the literary magazine – we immediately recognized kindred creative spirits in each other, but it wasn’t until many years later, after we’d gotten married, that we realized we could actually make work together. You might be lucky enough, like us, to have a creative person as a sweetheart, but if not, you can always grab an artsy pal, or even reach out to someone online whose work you like, to get started on an earth-shattering artistic collaboration. And then what?

If you’re not sure how to navigate the collaborative process, follow our five tips for making your team effort a success: 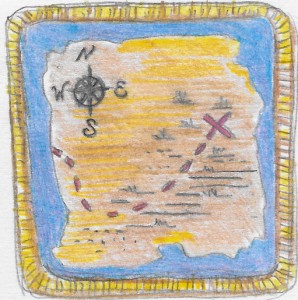 When we did our first collaboration, a series of postcards that featured Tim’s art on the front and Colleen’s text on the back, we only set one guideline after coming up with the initial idea. We would take turns starting a blank postcard, send it to the other, and that person had to respond. Pretty simple. But lots of great collaborations have resulted from stricter rules. Surrealist artists and writers in the 1920s, for example, invented the exquisite corpse, a kind of collaborative game where one person would draw or write something on a piece of paper, fold it so that their image or text was concealed, and then give it to someone else to add to. The “no peeking” rule was essential, and exquisite corpses are still used all the time to create collaborative works. 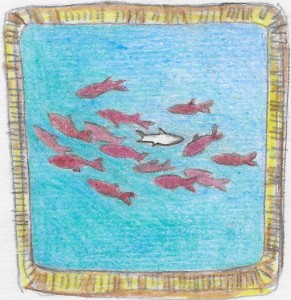 Don’t be afraid to stretch or outright abandon your own guidelines, though. Sometimes this happens after the project is launched and you revise your notions together of how to work best. Sometimes, though, one artist might stretch a rule to challenge the other. When Robert Rauschenberg asked Willem de Kooning in the early 1950s to collaborate with him by creating a drawing that Rauschenberg would then erase, de Kooning slyly made a drawing with the darkest, heaviest lines he could. Reportedly, it took Rauschenberg two months to erase the drawing. Then, he gave it to Jasper Johns, his lover and collaborator, who wrote an inscription for it – we can only assume that Johns played by the rules. 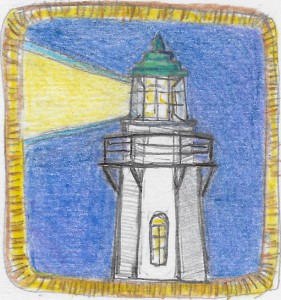 Working with another artist is like playing the Trust Game. What makes it scary is giving up control, and it’s never going to work if you don’t believe in the talent and vision of the person you’re working with. In the early days of the Beatles, Lennon and McCartney used to write songs by sitting at the piano next to each other and banging out a song together. And even if you don’t necessarily want to be shoulder-to-shoulder with your working partner, you still have to believe that the decisions they make are for the good of the project. Even in the later years when Lennon and McCartney in later years weren’t each other’s biggest fan, they still wrote songs together remotely, assigning parts for the other to work on. 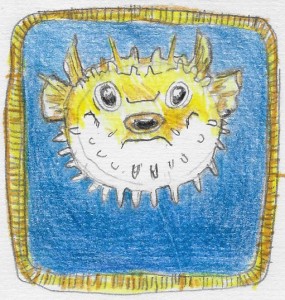 Most artists will tell you that discovery is the reason why we create. We put in the long hours of sometimes bad and tedious work in order to get to the breakthrough, the idea in your brain that you didn’t know existed. Collaboration often doubles the surprise element: not only do the unique set of parameters and flow of ideas from the other person jostle new pathways in your brain, but the other person’s own surprise discoveries can steer the course of the project. Think about creative reality shows like Project Runway or Chopped. We don’t watch only for the personalities: we watch to see what curveballs are going to be thrown to the contestants and how those surprises are either going to bring out their worst ideas, or their best. 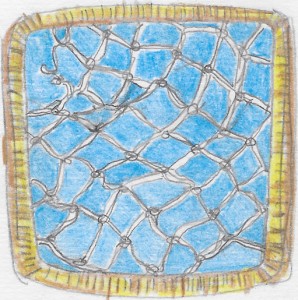 Don’t be discouraged if the collaboration doesn’t turn out exactly the way you expected. (How could it? That’s part of the fun!) During our first collaboration, we were constantly dealing with life getting in the way, or feeling like there was a disconnect or lack of flow between the two parts of our whole,
finished products. We made a lot of work so we could present to the world the pieces that really sparkled, and we left those unresolved on the cutting room floor. As it turned out, in the years after, we often resurrected those ideas in our solo projects, and, of course, we became better collaborators when we moved on to future projects with each other and other artists.

In celebration of playing well with others, feel free to share your collaboration stories, too!

Tim and Colleen Abel are Chicago-area natives. Tim draws. Colleen writes. Sometimes they do those things together.