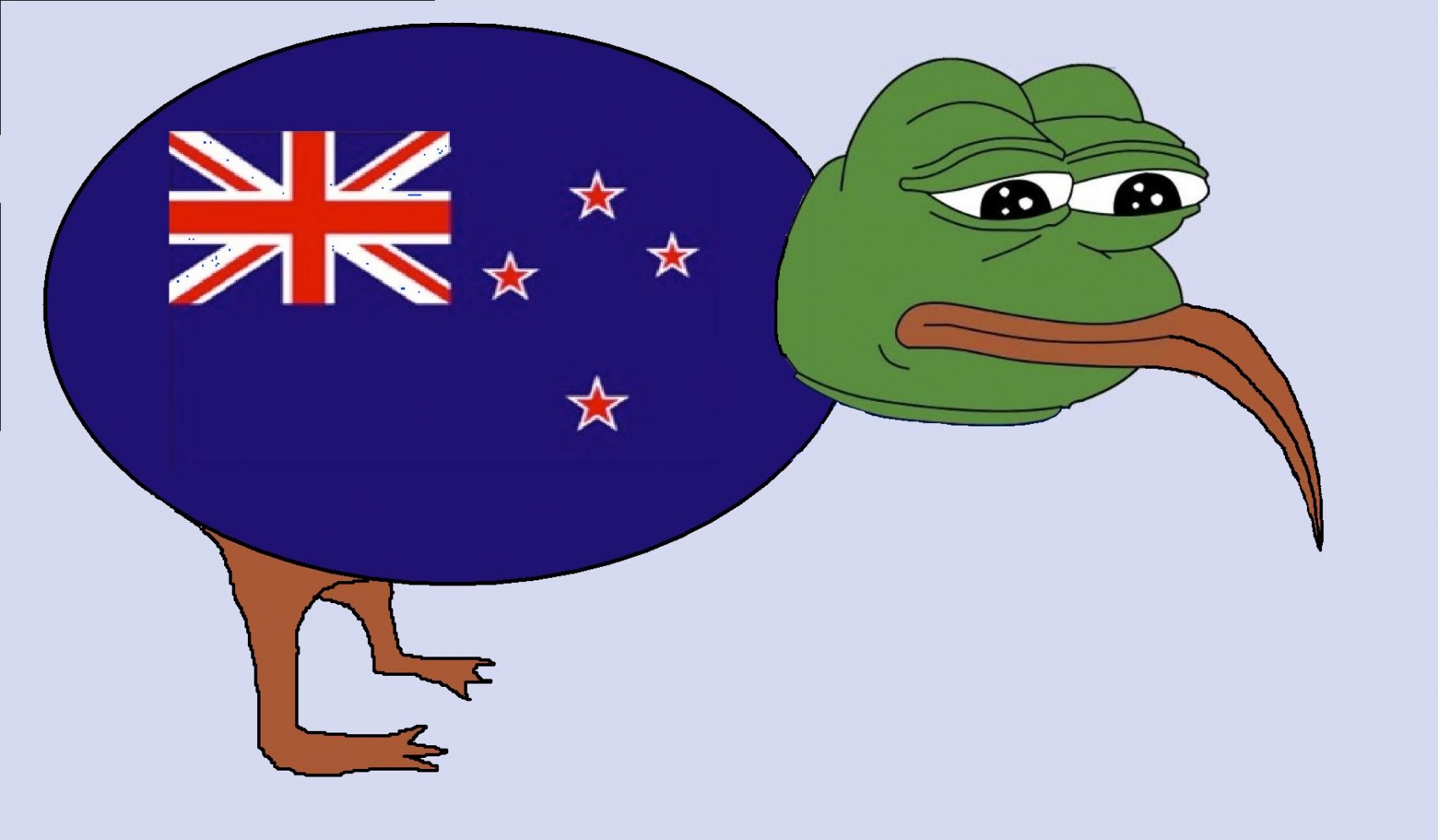 One: he’s the Prime Minister of New Zealand and his country’s flag looks too much like Australia’s. So people keep waving the Aussie flag (which Jerry Seinfeld once called “Britain At Night”) during official functions. New Zealand already has an inferiority complex, and this is not helping.

His second problem: ISIS (More about that later.)

The first problem prompted him to invite every New Zealand citizen to submit designs for a new flag that didn’t look like Australia’s. (That thing up there with the green head is a flag design called Te Pepe which represents “That feel when our eyes gaze upon the flightless and majestic rare-Kiwi bird.”)

Before the contest, the Prime Minister made it known that he is a huge fan of New Zealand’s National Rugby Union team, the All Blacks. That team is a source of national pride, mostly because of their utterly badass pregame routine; the Haka.

The Prime Minister emphasized how much he loved the team’s silver fern emblem and colors (black and white)…and that’s what led to his second problem. 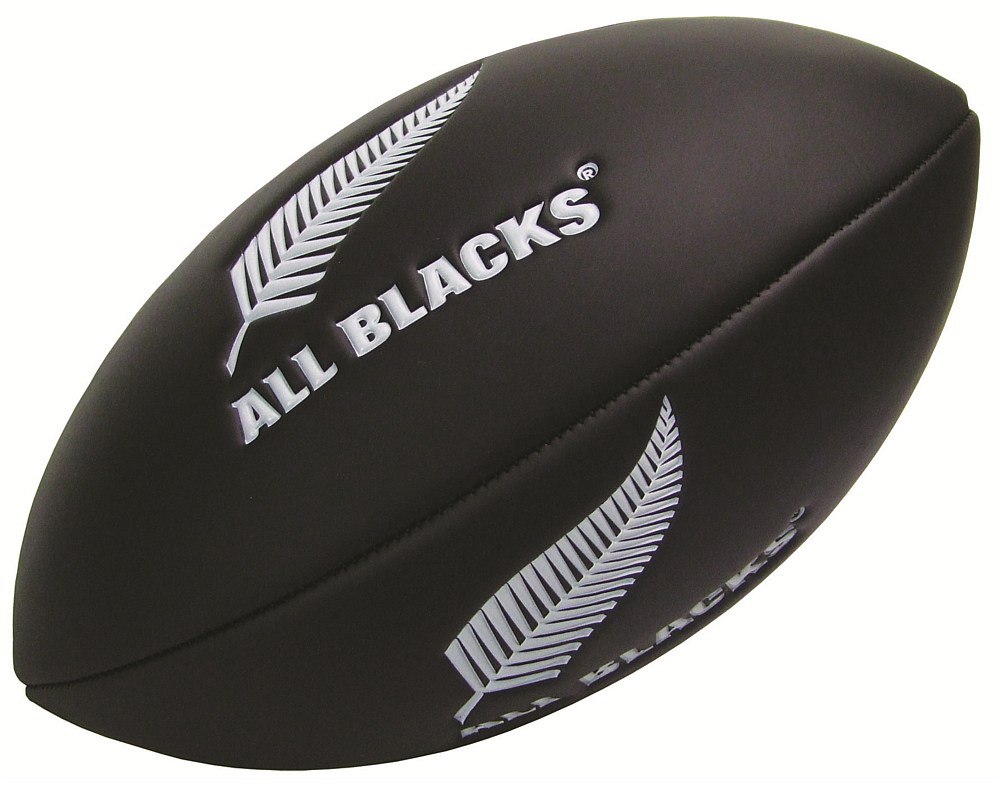 Quick rewind: earlier this year, The Other Land Down Under accepted nearly 11,000 alternative flag designs on a dedicated web site. Every design was reviewed by a Flag Consideration Panel. 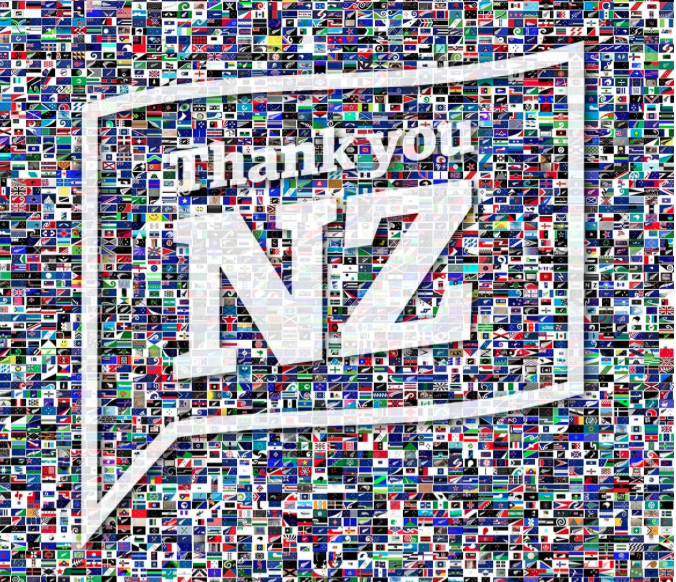 It was stunning design opportunity. For starters, the winning flag would be the most visible graphic design in the country’s history. On top of that, New Zealand is a diverse, beautiful country with a rich trove of truly meaningful cultural symbols; the well-known kiwi bird, the silver fern, Hobbits, gold-hoarding dragons, and many other natural wonders.

Though the graphic design community was underrepresented on the review panel, it did include a vexillologist—a person who studies flags. (No one ever told me this was an actual job a person could do. I would very much have liked to study vexillology.) On September 1st, four finalists were chosen. Not surprisingly, none of these kiwi-based designs made the cut:

These designs incorporating the red stars fared no better:

Dozens of abstract designs were rejected as well:

Though the flag designs could be submitted by anyone (just like Threadless design challenges), the public did not get to vote for the finalists. Maybe because of this, the unveiling of the Final Four designs was greeted with yawns across the country.  Two of the four are identical, with minor color variations:

The other two are black and white, just as the Prime Minister had hoped. And those flags would be fine if it weren’t for the rise of a certain bloodthirsty little regime in the Middle East that recently called dibs on the black-and-white color scheme.

Regardless, NZ citizens will soon vote for one of these four flags. The winner of that ‘Final Four’ vote will then go head-to-head against the current flag. At that point New Zealanders can say, “Oh forget the whole thing,” which they may well do.

In the end, the contest attracted submissions from an impressively diverse group of Kiwis. Some of these had obvious design skills. Some just wanted to be funny. Some were children. There may even have been submissions from a vexillologist or two.

Maybe it was a waste of money, (many Kiwis have complained about the $25 million price tag). And maybe some people didn’t take it seriously (Looking at you meme-headed-kiwi-with-flag-on-body artist). But as a large-scale design forum – and a way to think about what the country stands for – it’s an engaging undertaking.

And they can never take Laser Kiwi away from us.