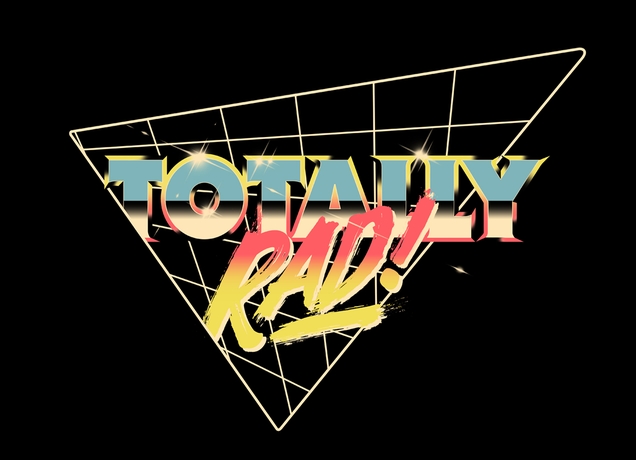 Legwarmers. Perms. Lisa Frank. Skip-Its. These are just a few of

our favorite things from the ‘80s that had us seriously wiggin’ out. To celebrate the tubular radness of this hi-top wearing, neon-blinding, Debbie Gibson-loving decade, we launched the ‘80s design challenge, and all you dudes and dudettes created
some, like, totally gnarly designs, man. Today we come to you with the the winner: artist Mathiole for his righteous design “Totally Rad”! Read on to for an interview with Mathiole, and don’t forget to snag his awesome tee here!

Congrats on your winning “Totally Rad” design for our ‘80s challenge! What have you been up to since we last chatted?

Hi everyone! So, I’ve been getting into tracks again, finally, after a long 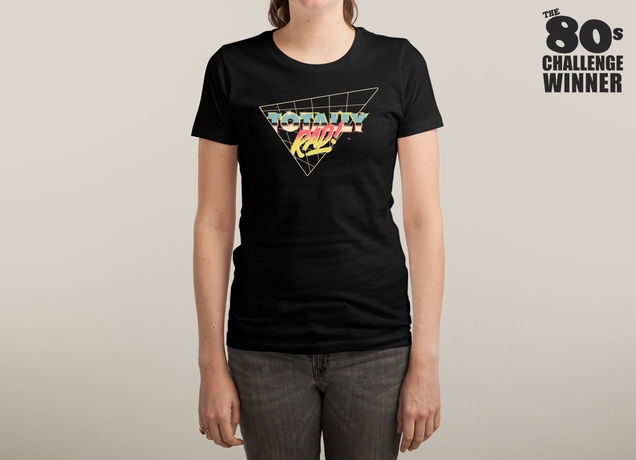 period of inconsistent inspiration. Now I’m dedicating almost all of my time to creating stuff for myself and discarding almost every client that pop ups on my email. This is awesome because I don’t have deadlines or anyone to report to. It’s something I’ve been trying to do for a long time, and now it seems it’s starting to work. I also have a cool ongoing project that I expect to show you all once I have more material.

What do you remember most about the ‘80s?

Oh, there is so much stuff. I was really into Ninja Jiraya, The Flashman, Changemans, and all that Japanese stuff! And rollerblades…I really loved to ride those things! 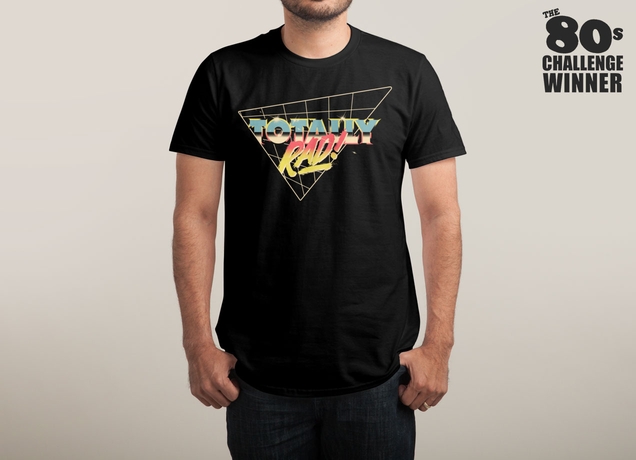 There were a million ways you could have gone with your ‘80s design for this challenge. What kinds of ‘80s memories did you channel while considering your direction?

My dad filmed almost every important moment of my childhood: birthday parties, the vacations, Christmas, and family reunions. So, we have a ton of VHS tapes that contain some of the funniest stuff I’ve seen recorded, and also some movies and series. I wanted to do something to bring me back that time, when I was mesmerized by the TV screen. And all I remember, honestly, is how everything was neon and chromatic, and obviously, totally rad!

What ultimately inspired your final concept?

I really wanted to create something with the words “Totally Rad!”. I 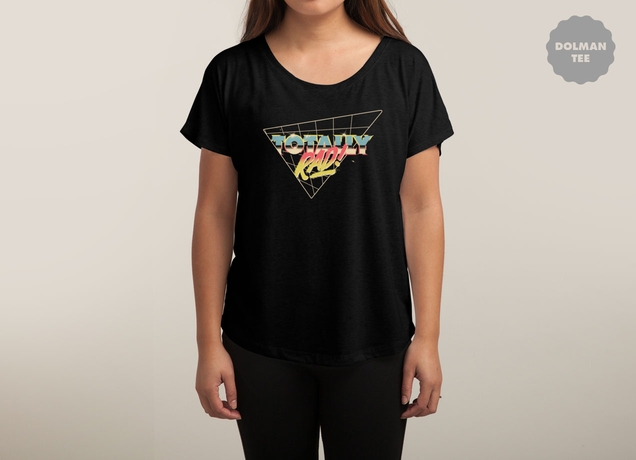 started to dig into my own stuff as well as ‘80s nostalgia around the internet to understand how I could summarize this simple combination of words into the essence of the whole decade. As I began to understand some patterns, I started experimenting and creating the design.

Would you mind taking us through the process of creating this design?

Honestly, this is a very simple design. The research and conceptualization of it was the key point, I think. Everything was made using Photoshop, with gradients and paths. 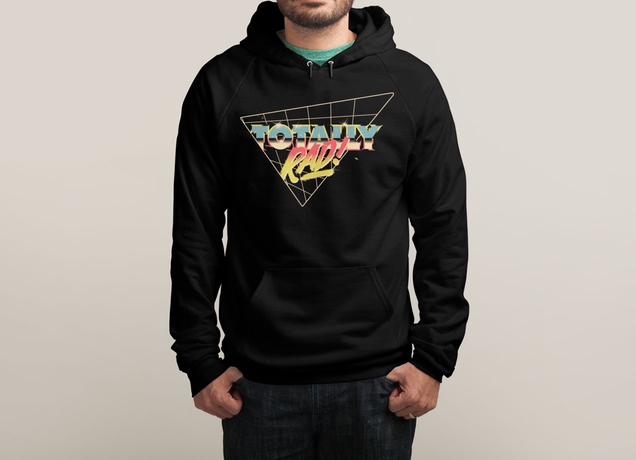 If there was one thing you could bring back from the ‘80s, that would remain cool and in style for life, what would it be and why?

Think back to a day in the life of Mathiole, mid ‘80s. What were you up to? And most important, what were you wearing?

I’m certain that I was either: riding a bike, roller blading, or playing soccer in the middle of my street. I can’t remember what I used to wear then, but I do know my t-shirts were usually three times bigger than me. 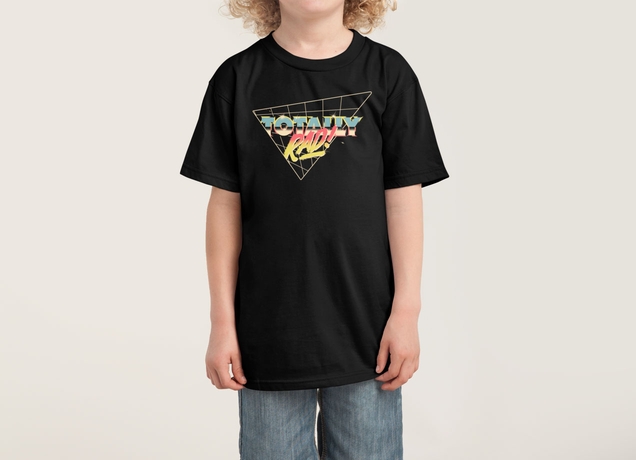 What was your favorite show, band, and book from the ‘80s?

Michael Jackson was my thing! I still have some of his concerts taped somewhere on those VHS tapes I mentioned. I can’t remember any books from the ‘80s. I was too worried about being a child to have time to read anything. 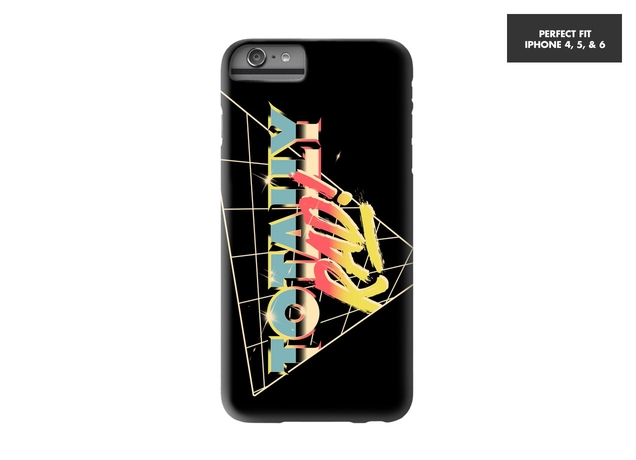 Just want to thank everyone from Threadless. You guys are awesome