What if I told you…that there was a secret Lovecraftian cult of comic book illustrators?

Ok, “Lovecraftian cult” might be a slight exaggeration. But a secret group that brings you original art from big name comic illustrators is kinda the same thing. 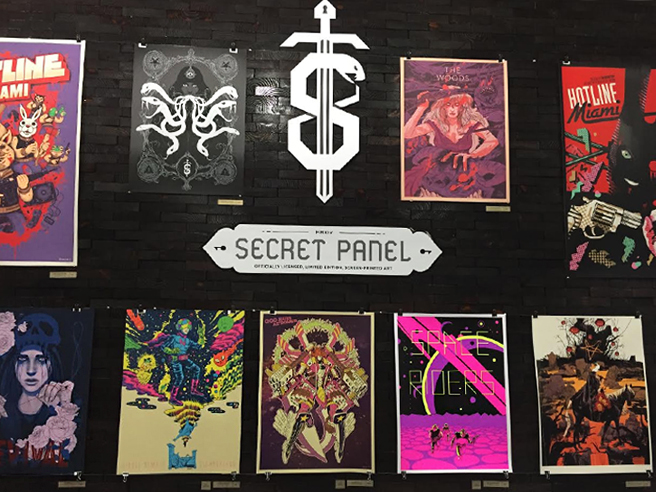 “Secret Panel” is a comic/video game art collective whose origin story is one of swords, serpents, and obelisks…in other words, they’re hush-hush secretive.

But the artists they snag to make some awesome prints are anything but. Just like many artists like to do their own spin on band posters, Secret Panel gives illustrators a chance to make limited prints of original art embodying the biggest of indie comics, like “Revival,” “Sex Criminals”, “The Woods,” basically a bunch of comics you should be reading.

Most recently, they teamed up with Mike Allred – the guy behind the comic and now show I, Zombie.

He did a print featuring his iconic comic (icomic?) character, Madman. 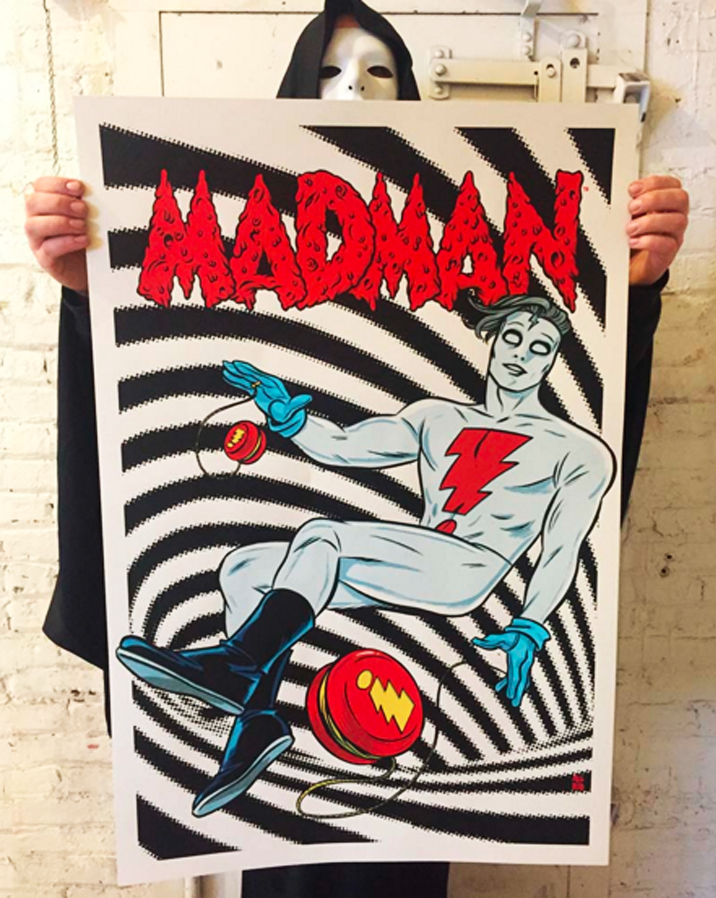 Secret Panel has also worked with multiple big-name comic artists, including Annie Wu for the comic “Hack/Slash” (my personal fave)… 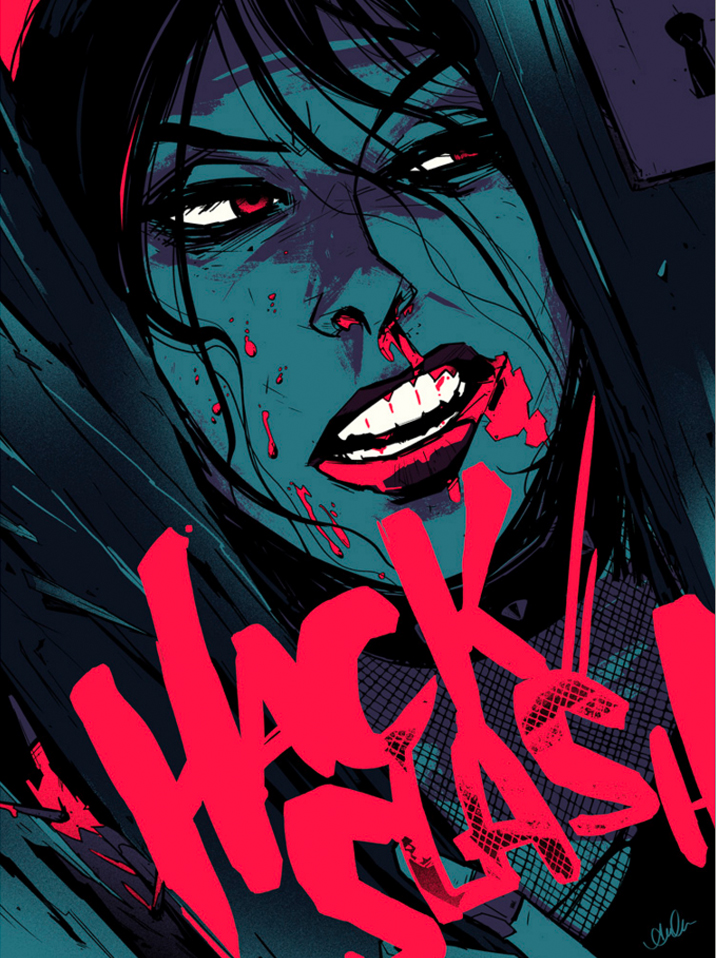 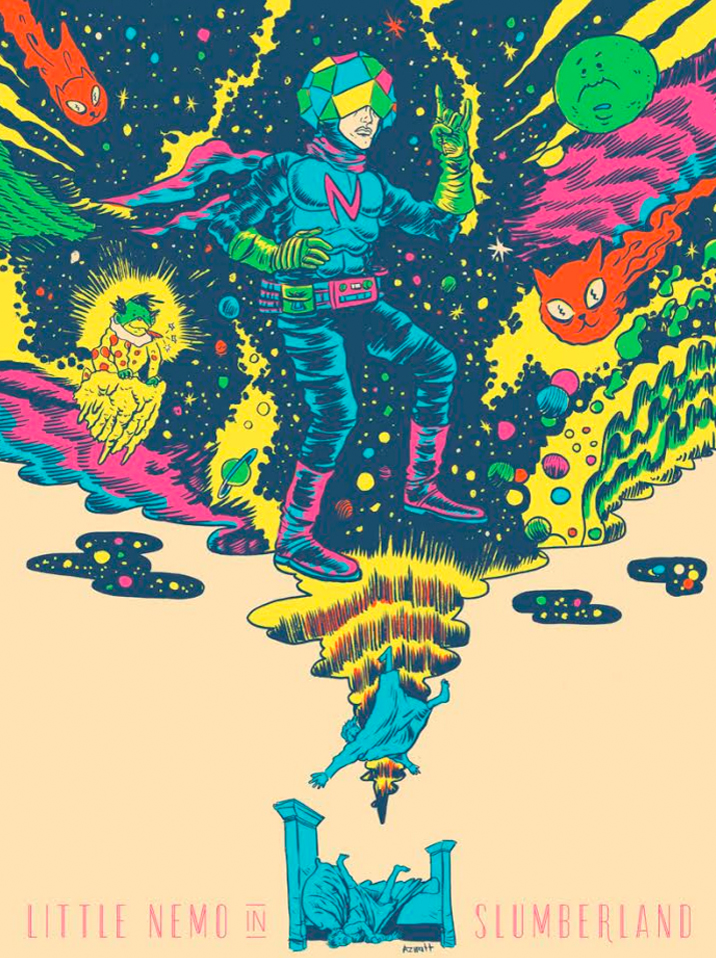 And Matt Taylor, whose illustrated for “The New Yorker,” for a print of “Sex Criminals,” to name a few. 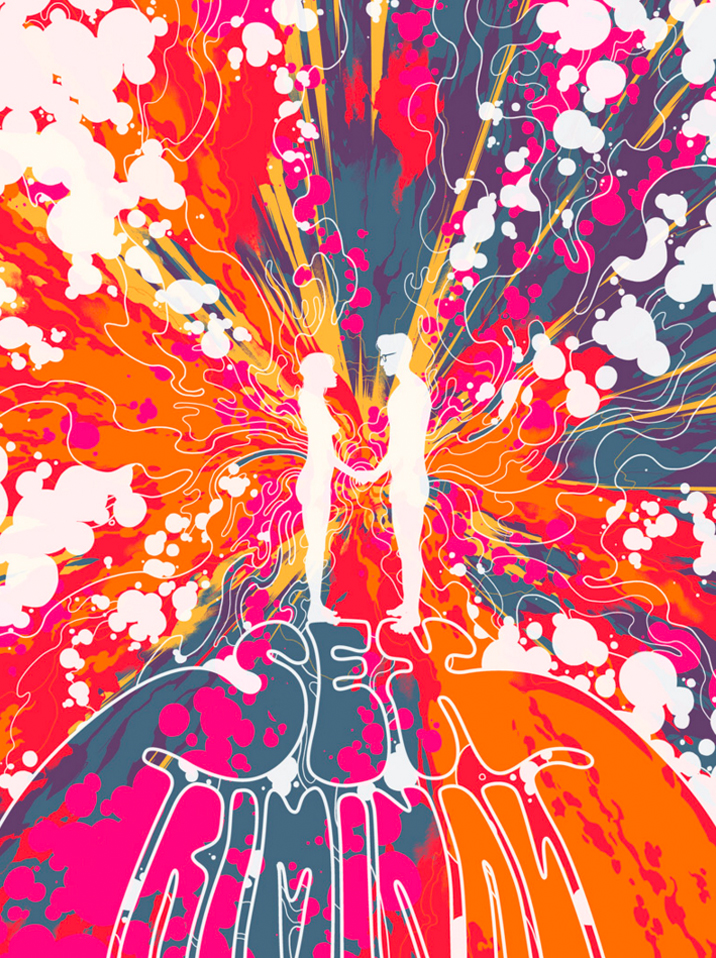 It’s kind of like getting super awesome wall are you usually have to wait until Comic Con to find. There are a bunch more on the site that you should probably go check out. And the best part? As far as wall art by big talent goes, they’re pretty dang reasonable. See for yo’self.