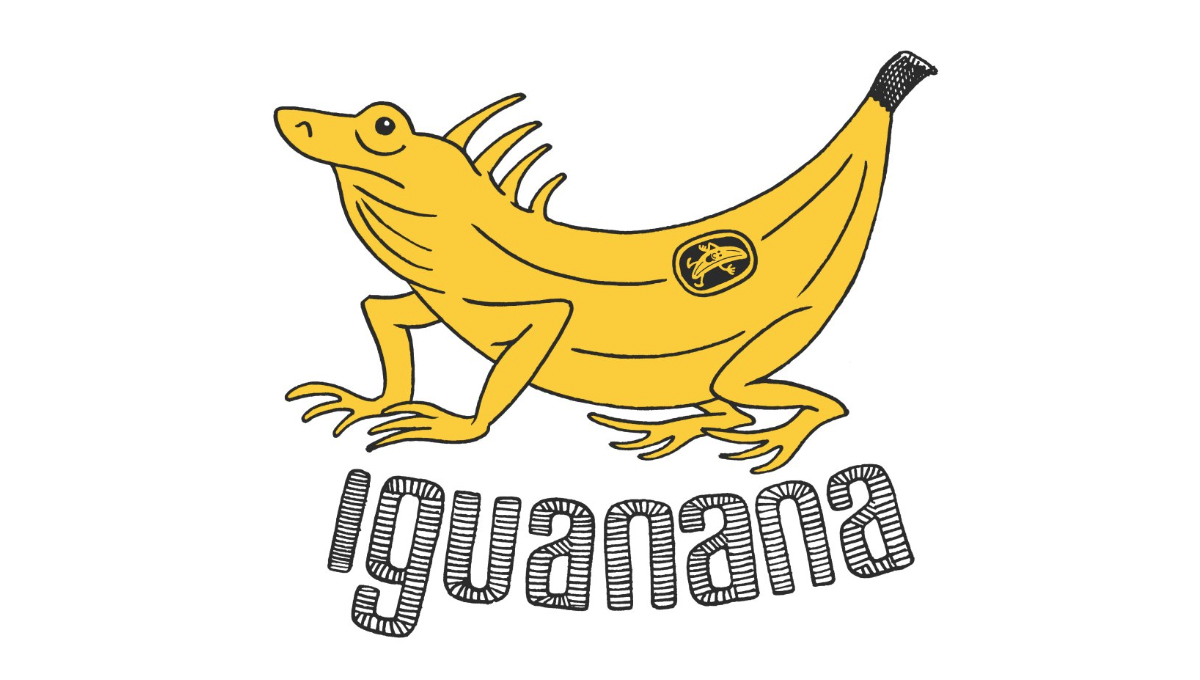 Some of the best cartoons walk the line between “relatable everyday moments” and “wonderfully weird”. And cartoonist Tom Chitty’s work does just that. This regular contributor to The New Yorker has a style that’s been described from whimsical to weird (in a good way). His comics have been featured in everything from Esquire to The Hollywood Reporter, and now he has a special lineup of illustrations for his Artist Shop! We talked to Tom all about his sense of humor, how he started contributing for The New Yorker, and about some of the most ambitious projects he’s ever done. Scroll to see his work!

First things first, icebreakers! Tell us three things about yourself!

I am a British and Canadian citizen, I like wearing shorts, and my favourite cheese is more cheese, please.

When did you first start illustrating full-time?

It was a gradual process, but it accelerated about five years ago (2013) when I started making prints.

How did you first start regularly contributing to The New Yorker?

I first submitted ideas to The New Yorker in 2014, which means sending them a batch of drawings every week – like a never-ending cartoon boot-camp. I figured that the discipline would be good for me in general, and hoped I’d sell them a few gags along the way. The New Yorker has now published more than fifty of my cartoons and that is, I’m sure, down to my rigorous daily sketch-book routine.

How would you describe your artistic style? What styles are you most inspired by?

I don’t usually describe my style – it’s easier just to show it. Other people have told me it’s ‘whimsical’ though, and I’m happy with that! It’s also been called odd or weird, and I’ve taken those as compliments too!

I’m not inspired by a style so much as an idea. These people always make me think: Roz Chast, Liana Finck, David Shrigley, Tom Gauld. I admire the way each of them draws, but what I love is that they make art that can be funny, true, heartbreaking, or strange — and sometimes all at once.

What are your tools of the trade?

Sketchbook, blue pencil, fineliner, pen and ink, light-box, Photoshop, Illustrator – all my drawing is done by hand, but I clean it up and color it digitally.

You’ve had your art featured in Esquire, The Hollywood Reporter, and more – what’s been the most challenging illustration project you’ve taken on?

I recently did a project with Topic Stories, illustrating 1-star reviews of National Parks (taken from Trip Advisor). It was a challenge mainly because of the number of drawings (seven), and the relatively short timeline. But it’s possibly my most rewarding project too, and that’s likely not a coincidence.

Tell us about the designs in your Artist Shop!

They all squish two or three ideas into each other, and all include an animal (though that wasn’t really on purpose). They’re cartoons, but more stylized since they were drawn primarily to appear on t-shirts or mugs.

Is there a story behind any of the designs in your Shop?

Not exactly, although there are some thoughts baked into the silliness. For example, I do love the movie Groundhog Day, and I am in favour of brunch (but also find it completely ridiculous).

Where do your ideas typically come from?

Ideas come from anywhere. When I’m deliberately trying to find them, I listen to podcasts, look at Twitter, read the paper, but often it’s just noticing something about real life that seems funny and running with it. Like, ties. Why are ties even a thing anymore? I don’t necessarily know what something will turn into or how long it will take to figure itself out, so carrying a sketchbook to record the thought is the most important part of the process.

What are some creative podcasts, books, or documentaries that get your creativity going?

I don’t listen to specifically creative podcasts, but I can name a few that get my brain fizzing – Comedy Bang Bang, Improv 4 Humans, The Ezra Klein Show, Marc Maron’s WTF.