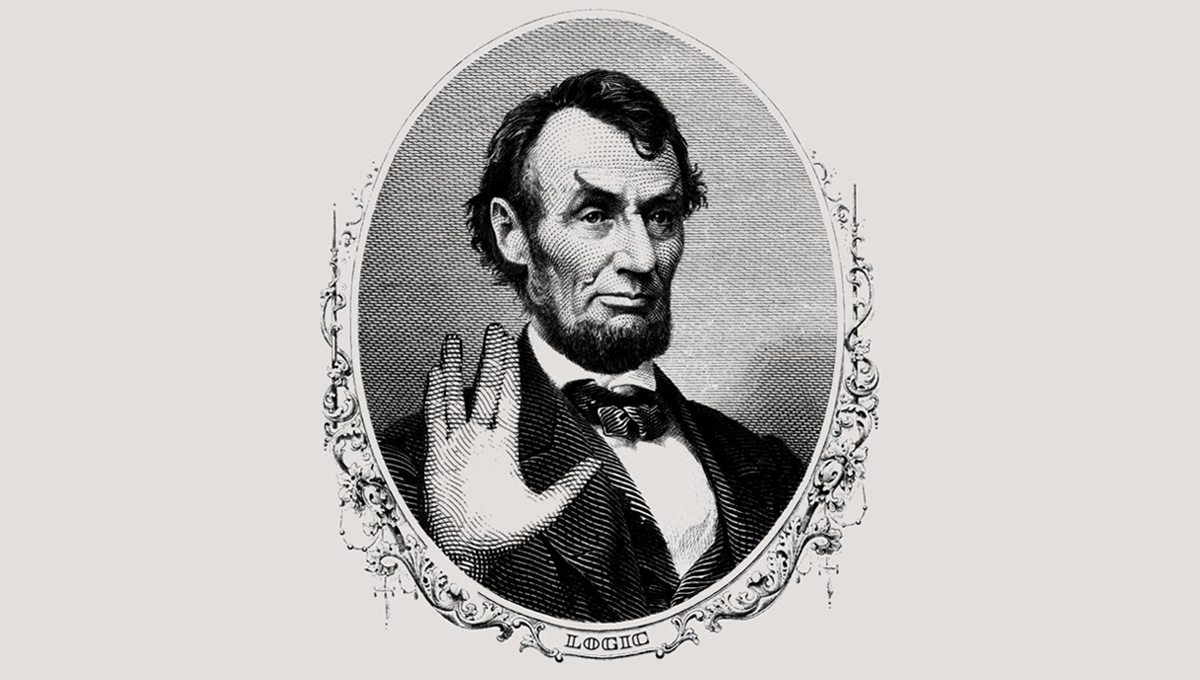 If there’s one thing everyone can agree on, it’s this: politics are way better when they’re fictional. From the Empire vs rebels in Star Wars, to the battle for the Iron Throne in Game of Thrones, even to the President of Earth in Futurama, fictional politics provide endless debates that are more fun than stressful.

So in honor of President’s Day, we asked the artists behind our newest political designs what fictional place they would want to be president of. Check out their answers and new political commentary designs below!

Does post-apocalyptic America count as a fictional place? If so, I would of course be President Bill Pullman in Independence Day. Not only would I get a chance to rebuild a new world from the ashes of the alien invasion, but I get to make a profound and stirring speech from the back of a truck while Randy Quaid cheers me on.

I’d be president of Snoozeville, that way I can take a nap whenever I wanted to. Also, it sounds like it’s a town out of a Dr. Seuss book, so that’s a bonus.

Tricky, as most of the time I’d love to be anywhere but here! I was going to say Winterfell because IRL my accent is similar to those from “The North”  and Sean Bean’s boots would be cool to fill. But I’d probably end up getting murdered in some brutal way, so I’ll say The Shire instead. The life of a Hobbit appeals to me; living in a house similar to Bilbo’s and just being quietly concerned with the coming and going of Hobbits would suit me down to the ground!

The President of the Galaxy – just like Zaphod Beeblebrox.

President Gintron of The United Provinces of Common Sense – a majestic land of equality and good will, all rooted in simple common sense. (Harsh punishments for not using your indicator though, that’s completely unacceptable.)

I’d be the president in some Wes Anderson movie. On the verge of a nervous breakdown in a ’70s-style Oval Office. Bill Murray would be my senior advisor. The soundtrack would be incredible.

I definitely wouldn’t wanna be President of a place with poop on its flag, I can tell you that much! (Or would I? Hmmmm?)