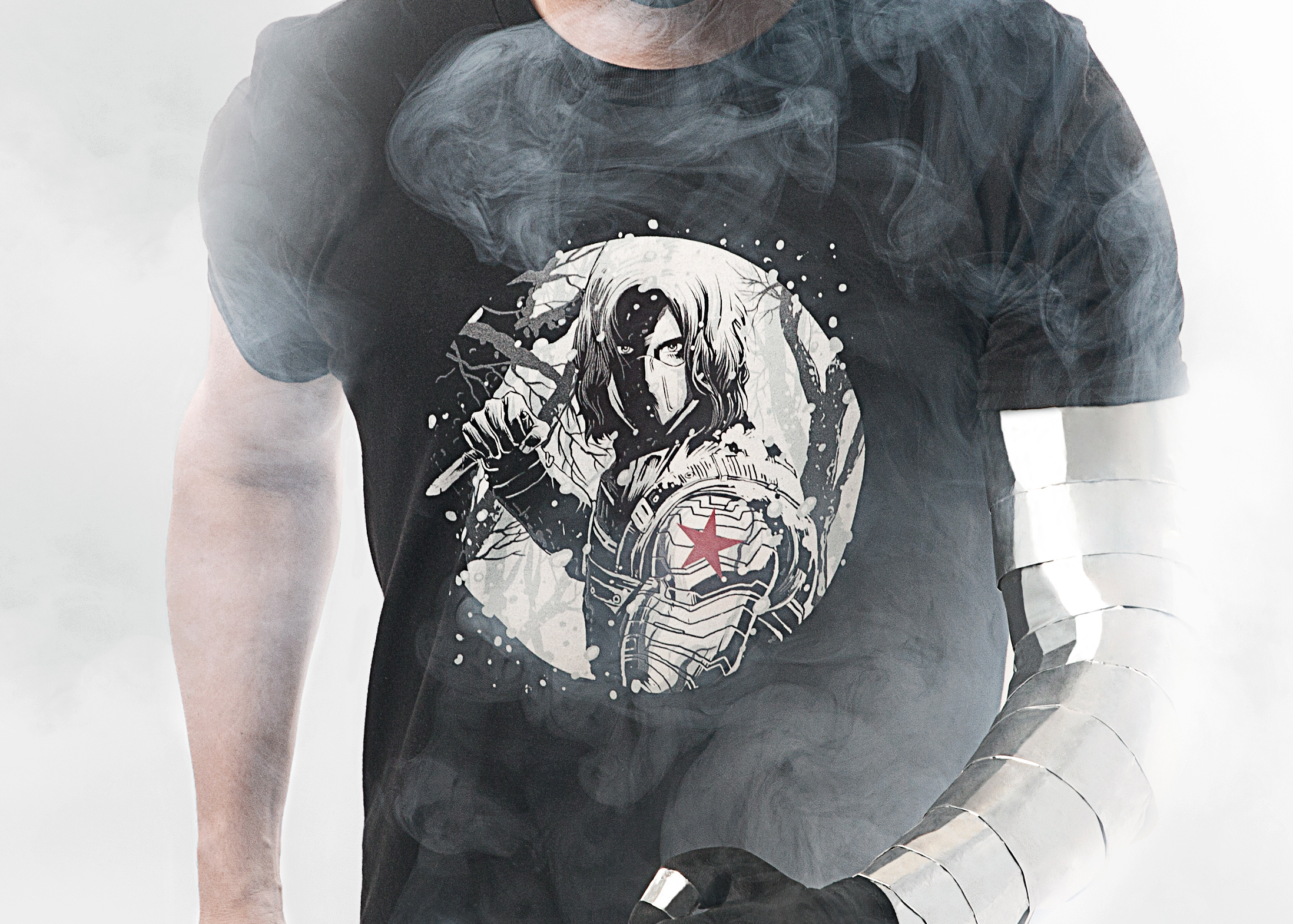 Team Cap, Team Stark – at the end of the day, let’s be real – we’re all still Team Marvel. And it’s Marvelous.

Whether you get your superhero fix on the big screen or on the Netflix screen, there’s a character for everyone. So in honor of the launch of our new Marvel collection, we asked our artists, what Marvel character would you most want to be?

Check out their answers (and rad designs) below!

Do you have a Marvel character you want to be more than anything? Leave it in the comments!

I would want to be The Black Panther of course! His intelligence is on par with Tony Stark, his fighting ability is right there with Cap, he’s the richest individual in the Marvel Universe, and he’s a king. That costume is also pretty sick, all black always makes you look like a badass.

I like all Marvel characters. Mostly IRON MAN, a human being who uses his natural powers and genius and of course he is a good playboy :)

I would (without hesitation) become Spiderman, the GREATEST Marvel hero of all time.

The Marvel character I want to be is the Wolverine, to regenerate damaged body and have an Adamantium skeleton!

I want to be HULK, because Hulk is just bad a$$ without all these things: A suit of armor, magical powers, a hammer, a mask, A belt with gadgets, being an alien, Weapons, etc. Hulk is a giant who just wants to be left alone and I love that dual aspect to this character. Jekyll and Hyde factor. He is different from other heroes as well – while other heroes do it for a sense of righteousness or heroism or even money like Wade, Hulk does what Hulk wants or needs, at least in older comics