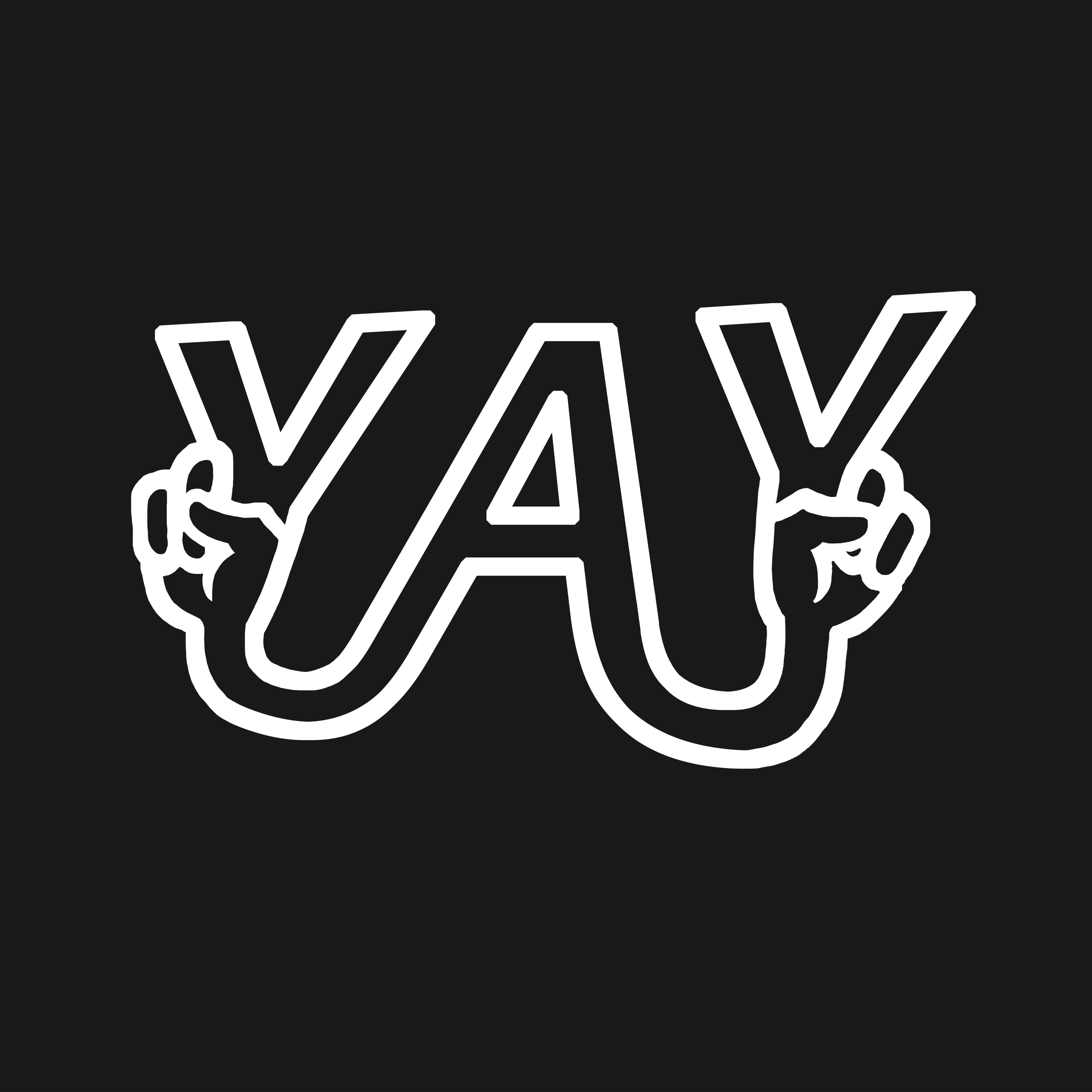 It’s hard to remember a time before we start our lives as creatives. But there’s a first time for everything, even inspiration! Every one has that one storybook from their childhood or movie or painting that first sparked their creativity and got their artistic gears turning.

This week we asked our artists, what was the first book, show, or movie that inspired you?

Check out their answers below! And if you have something you remember as your gateway into the creative world, let’s hear about it in the comments!

I think the first thing to ever inspire me was Where the Wild Things Are. I still have my old, battered, coverless copy from when I was a kid. Apparently, Maurice Sendak only made them monsters because he found horses too difficult, so it’s a bit weird to think I was sent down this creative path because of horses being hard to draw.

I remember I was really inspired by Marvel Spiderman comics. I was not much into plot, I just remember gazing for hours at striking graphics. I think after that, I really started to work on colors myself.

I remember watching the Michael Jackson video Thriller at a very young age…thanks mom and dad. It terrified me, but I couldn’t stop watching it. Then when I saw The Making of Thriller, it completely changed my view of the video, but more importantly opened my eyes to what was going on creatively behind all of the shows and movies I watched every day. I knew I wanted to do something creative like that when I got older. I ended up going into the field of print design, but have remained inspired by films, videos and special FX makeup.

That’s a difficult question because my memory is a faulty steel trap, so I’m not sure what medium was the exact turning point. I think I have to give it to Sailor Moon, though. It was my first introduction to anime, and I (like a lot of kids) started off drawing in that style. There must be something hypnotic about those big, buggy eyes.

The first Show that creatively inspired me is Walking With Dinosaurs which aired when I was a little boy. I felt the urge to ‘make’ something amazing like that the moment I saw those amazing 3D dinosaurs walking for the first time. So I started drawing dinosaurs all the time as a kid, and then I took drawing seriously. It’s not all about recreating those amazing rough-skinned creatures on a piece of paper though. What makes the show really important to me, creatively, is that those dinosaurs gave me the urge to create, to make something with nothing but my pencils and paper. It’s amazing to see how a creative work like a TV show can change someone’s life. I still think that dinosaurs are amazing.

Featured image is “YAY” by ilovedoodle