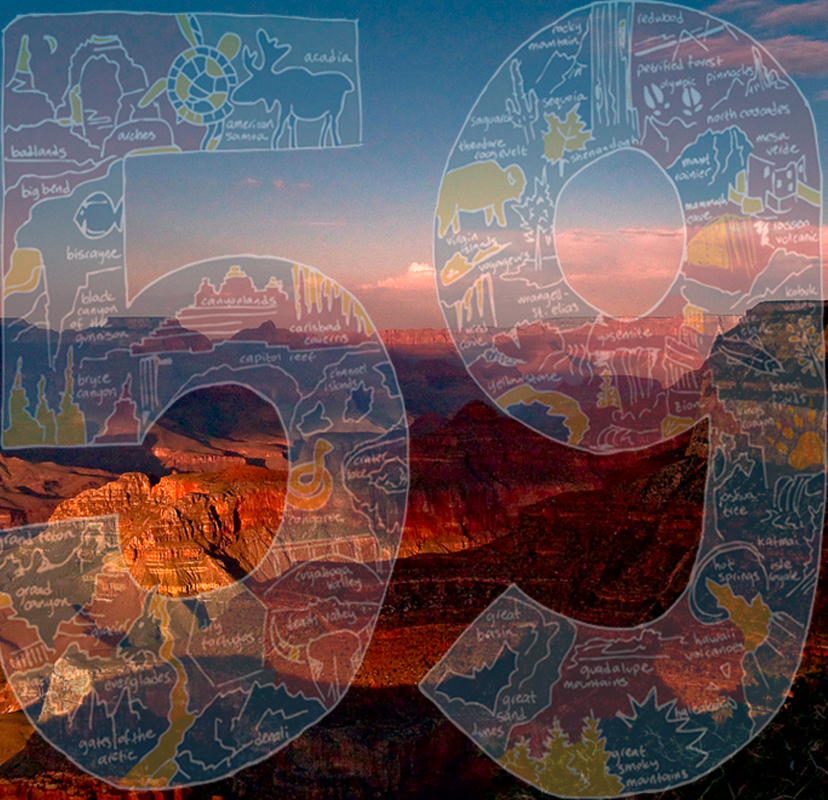 From National Parks, to the dinosaurs, to the hard facts of the afterlife, this week’s designs all take you to different places and decades.

So naturally, we asked our artists about the coolest place they’ve ever travelled to. And if their designs don’t give you some serious wanderlust (or…time travelly lust?), their answers sure will.

Check ’em out below!

Ironically enough, probably Death Valley. It was such a weird, alien place and is probably the closest you can get to being on a different planet. But then I’ve also played UV-lit mini golf under a bar in Amsterdam, so that’s got to be up there too.

It is so hard to decide because so many wonderful places I’ve ever traveled, but I’d have to say Istanbul. Layers of history and culture, great views, fabulous food, pleasant people. And the contrast between east and west, old and new constantly surprises.

Coolest, prettiest place I’ve ever been to was Venice. It was like walking into another world.

I’ve been to a lot of neat places but the coolest has to be The Land of Oz on Beech Mountain, NC. My parents took me there when I was a kid. You basically walk around Oz on a yellow brick road and meet the characters and they would perform shows. It’s been closed for decades but they open it up every October and people from all over come to see it and dress up as characters.  I took my oldest daughter there a few years ago and it was like stepping back into my childhood.