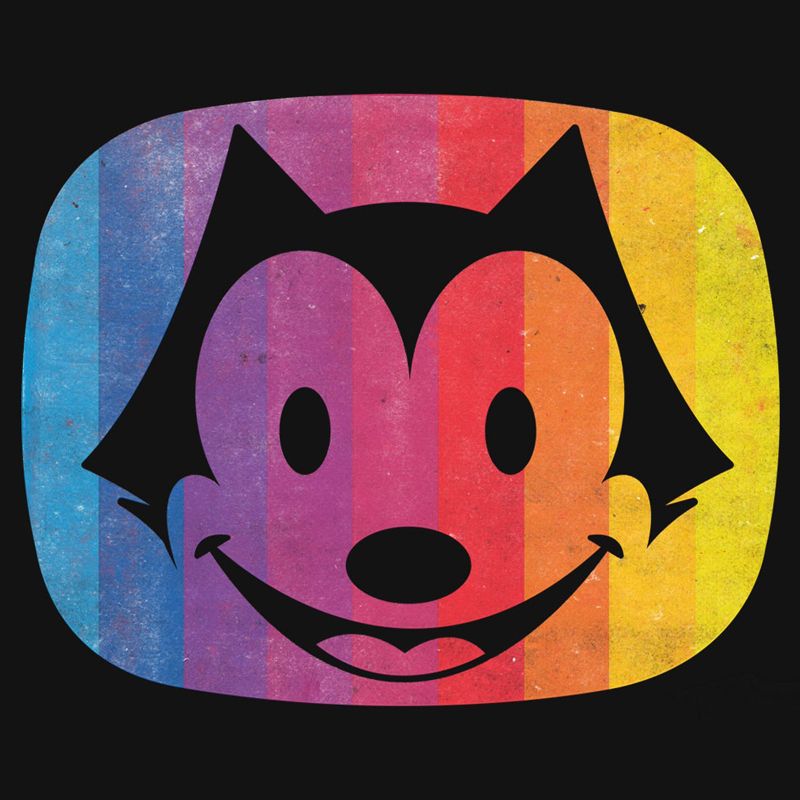 Co-creator of Inside Out, Pete Docter, said in his Oscar speech:

There’s something special about animated films that can inspire and change us. And the ones that can truly shape us are some of the first ones we see. To celebrate the launch of our Felix the Cat collection, we asked our artists this week, what’s the first animated movie you ever saw? Check out their answers below!

Feel passionate about an animated film? Talk to us about it in the comments!

I think Transformers the animated movie. That movie was a serious emotional rollercoaster for me and made me cry. It was crazy shocking to me because I didn’t think good guys could die, not Optimus, man. I also remember renting that VHS over and over from Blockbuster video and annoying the crap out of my dad with it.

I remember seeing Disney’s The Apple Dumpling Gang in grade school. Most of it was live action, but I’m pretty sure Don Knotts was animated.

Maybe Fantasia? I really don’t know. But I have a very fond memory of my dad taking me to see Who framed Roger Rabbit? That movie blew my mind! Animation and real actors together and interacting? Amazing! It was a blast. My dad slept during the whole movie, though.

Silly Symphony of Walt Disney. That cartoon really made a big impact towards my designs’ color, style, movement and dynamics.

I love animated movies and really don’t remember which one I watched first. My top three among the “early” movies are Monsters Inc., The Iron Giant, and Robots. They all have good scripts and great animation, and I’ve watched them multiple times.

Just saw an animated movie since I can remember. Still and always enjoying it, looking forward to watch the next chapter. Did you guess what am I talking about? Life.

It was the the Adventures of Winnie the Pooh. Not the joyful Disney version, but a Soviet one. The plot is the same, but the feel is completely different – it’s sad and happy at the same time. Look it up on youtube, it’s amazing.

The first animated film I saw was Pinocchio.

I remembered how amazed I was seeing the growing nose scene. I fell in love with the film for all the details in the illustration, from the Geppetto’s carpentry workshop to the donkey child transformation. I really thought twice about telling a lie during the first days after seeing the film.

I can’t recall what was the 1st ever animated movie I ever watched. (Sign of aging I guess :) ) But there is one animated movie that’s my all time favorite that now I really loved to watch over and over again with my kiddos: Toy Story

Shop the newest designs at 20% off!
Tags
animated filmsbatmanDreamworksFelix the catPixar