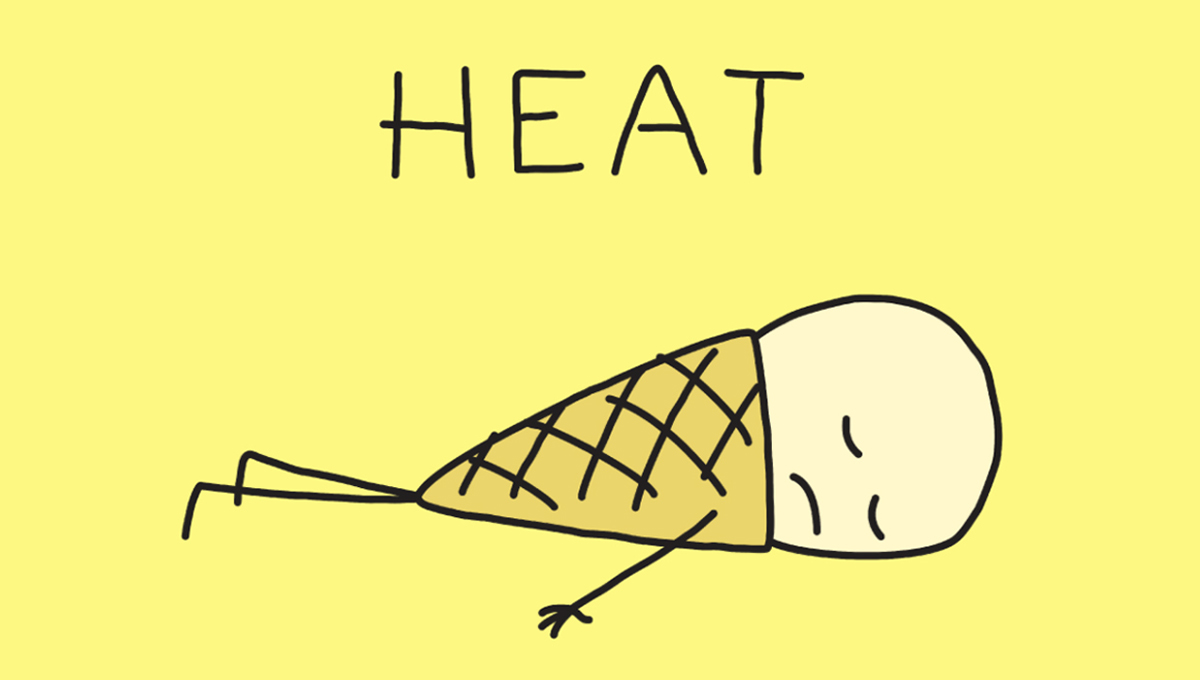 It’s that time of year again, and I don’t mean April showers bringing May flowers. I mean the prankster’s Christmas. The day where no one can be trusted. The day where all news is (probably) fake news. April Fool’s Day may be in the air, but we ain’t foolin’ with these crazy designs. And in honor of April 1st, we asked the artists of our ‘Ludicrous’ collection, what’s the greatest prank you’ve ever seen?

Get inspired to pull a prank or get your trickster soul satisfied while staying safely indoors by checking out their answers (and insane designs) below!

I thought the dude who pranked his brother by covering everything in his house with pictures of Nicolas Cage was pretty damn awesome. Nicolas Cage everywhere. And I mean everywhere. Google it, it’s hilarious.

I can think of lots, but one that comes to mind is a book called The Time Waster Letters. Where the fictional author, Robin Cooper, writes to various real organizations with the most bizarre inventions, suggestions, and questions. The book consists of letters and the authentic replies he got. One, for instance, he writes to the UK Dairy Association asking where milk comes from, because he’s heard that it’s just dyed water. The replies are sometimes the funniest part.

I seriously recommend it to anyone who enjoys weird and surreal humour.

In college, I was friends with some guys who lived off campus. A few of them decided to snag the car keys of one of the friends and move his car down the block in the middle of the night. The next day, the friend (who shall remain nameless to protect the clueless) immediately bugged out thinking his car was stolen. According to the devious friends in question, it was a freakout of epic proportions. As he was dialing the police to report the stolen car, they let him in on the prank. He stormed down the block, returned with the car and didn’t talk to his roommates for a few days. Keep your keys under lock and key, kids!

The best one I’ve seen is the 2016 US Presidential Election; it has a little something for everyone. The sheer scale and commitment of all players involved is truly outstanding.

Oh, man. This one’s a classic: you hand your friend a can labeled “Mixed Nuts” and tell them to open it. But instead of the usual coiled spring gag inside, the can’s just filled with spiders.

When I was a kid I spent the weekend out of town at my cousin’s house, and right before I left to go home I wrote “Cap’n Crunch x2” on my aunt’s grocery list. Later I found out she ended up buying the two boxes of Cap’n Crunch, but was puzzled when her kids and husband denied the request.

“My favorite prank was when I put a whoopee cushion on my Dad’s car seat.  When he sat down, he thought his butt exploded!”

I do not have one universal great prank for all time. Everything depends on the mood, the weather, the company of friends. News repeated the second time is no longer news. The same applies to pranks.