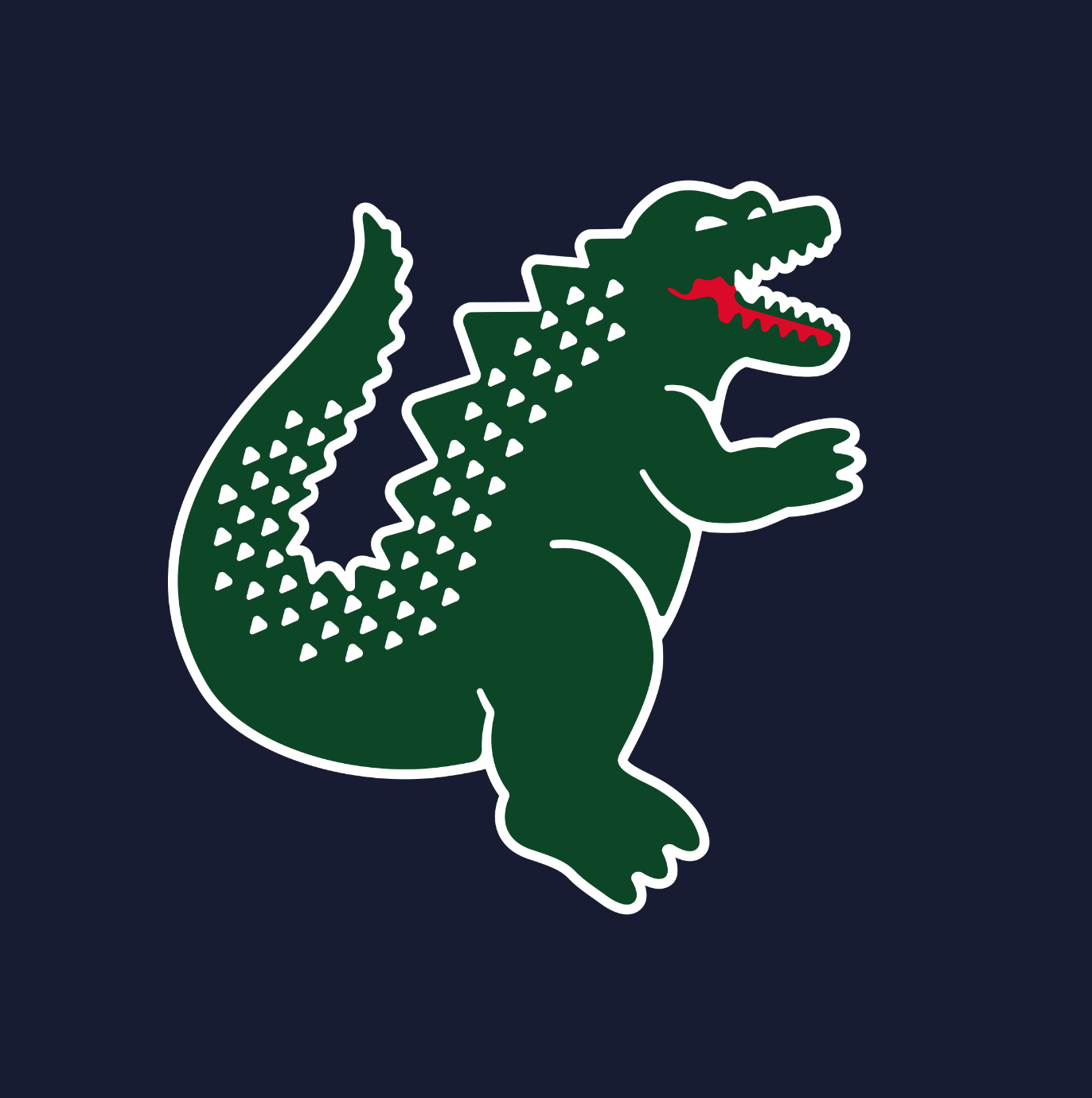 It’s never too early to start talking about Halloween-y things. After all, let’s be real – Halloween isn’t just the 31st. It’s the whole month of October.

In honor of the new hat designs we have launching this week for our hat challenge (and, of course, in honor of the creepiest time of the year) we asked our artists, what’s your favorite movie monster?

Check out what they had to say (plus their rad designs) below! And if you have a favorite movie monster of your own, let’s geek out about it in the comments!

Gremlins! They are my favorite monsters. I love the concept, horror, and sick sense of comedy of these creatures. Also, I have a special and nostalgic feeling for this classic from the ’80s, their practical effects, mechanical puppets and everything else.

Wow, this is a difficult one. So many movies, so many monsters! I thought long and hard about this, and it was nearly Pinhead, but I’d have to pick The Werewolf from An American Werewolf in London. Werewolves were always my fave monster after watching the Groovie Goolies as a kid (Goolies is something else in UK Slang, btw!) So seeing the amazing transformation in the movie both blew my mind and scared me to death at the same time. I’d never seen anything like it and Rick Baker, who did the makeup, deserves all the plaudits he received. To this day, I still love that film.

It’s a tie between the Xenomorph from Alien and John Carpenter’s The Thing. They messed me up pretty good as a kid. They both still do, but they couldn’t be more different from each other. The Xenomorph is such a beautiful design, and the Thing is the only movie monster that ends up being scarier than what I anticipate.

I guess it’s pretty clear; Godzilla! He’s the king of the monsters!

My favorite movie monster is probably Sulley (Monsters Inc.). I don’t think I know so many film monsters but given that I grew up with Pixar’s movies, I couldn’t have chosen an other character.