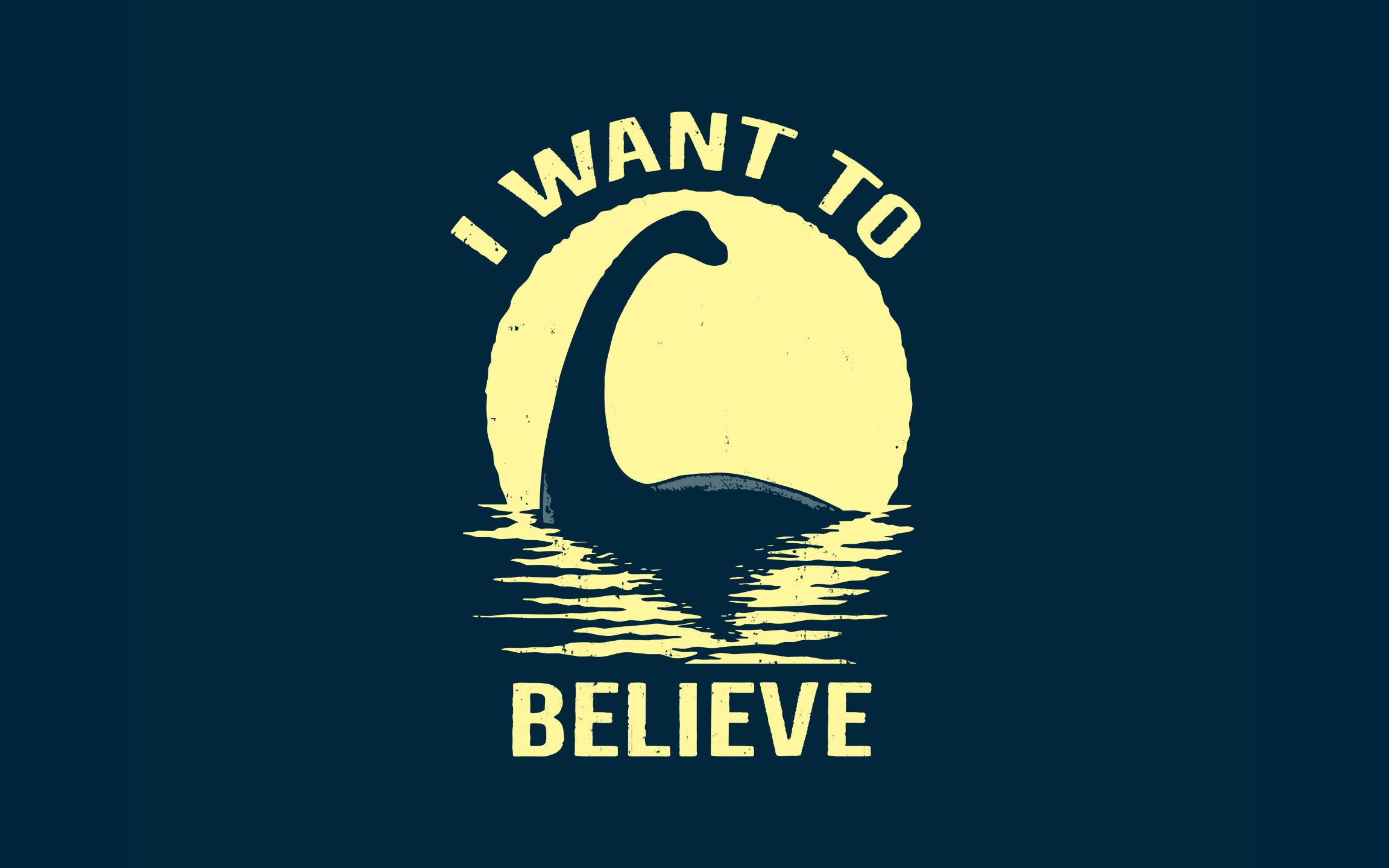 The man with the hook hand. The vanishing hitchhiker. Bloody Mary. Whether we’re talking about the classic campfire that have persevered through time or newer ones like Slenderman, urban legends never get old – no matter how many different ways you’ve heard the same story.

In honor of the wonderfully mystical designs we’ve got launching this week, we asked our artists: what’s your favorite urban legend?

Check out what they had to say below! And if you have a favorite urban legend, let’s hear it in the comments!

As a little kid I was always intrigued by the story of Walt Disney being frozen, and thought that it would be awesome to wake up in a distant future and see how the world has changed

Bigfoot – also known as Yeti and Sasquatch. It’s quite a classic one, but I love that this giant, hairy creature has been around for a while now and it’s still a mystery. It’s also interesting to see how people picture the creature differently.

I think my favorite urban legend has to be the one about flushed pet alligators growing to enormous size in the sewers! As a kid fascinated by monsters this was such an awesome thought and made me feel better about sending dead goldfish down the toilet. At least they were being fed to giant underground sewer beasts.

I’m fascinated by urban legends. While I don’t believe in most of them at all, they do scary me. I guess the Slenderman is one of my favorites, possibly because of the game they made about it. Also the vanishing Hitchhiker

Well it has to be the one related to the creature that might dwell in Loch Ness. I used to read every books about cryptids when I was a kid and dreamed almost every night of sea monsters and giant sharks…

There is quite a spooky one that went around in my home country South Africa. It’s kinda one of those stories that is often told around a campfire. There were a few cases where a biker would give a young woman hitchhiker a lift and after a couple of minutes she just vanished off the back of the bike. One guy even said, “I was riding near the Baramdas turnoff when I felt my hair stand on end inside my crash helmet and someone or something put its arms around my waist from behind. There was something sitting on my bike.” All these stories took place near to where a couple had a fatal car accident years back. Many believe it is the ghost of  that woman involved…

My favorite is a classic urban legend: The Bogeyman. Here in Brazil we call him “Homem do saco”. He is not a monster, but a man who walks the streets carrying a huge plastic bag – where he keeps the naughty children. So, basically, the Bogeyman can be any man with a plastic bag walking down the streets. For a child, this is terrifying.