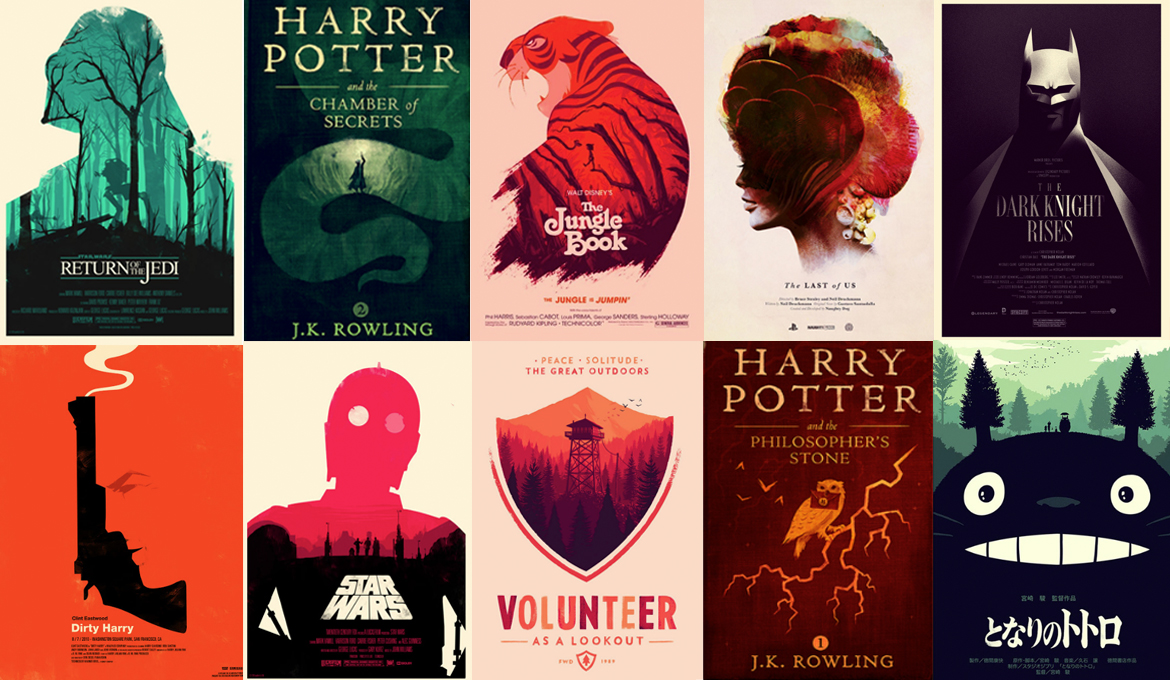 Throughout the 17 years that our creative community has existed, we’ve seen some pretty amazing artists pass through our digital doors. We get to see them evolve, improve, and blossom into artistic badasses – they grow up so fast! We’re proud of our artists. We like to see them succeed. In fact, one of our favorite things to do is to look back at Threadless artists who have gone on to do amazing things after budding right here on Threadless. And one artist who we all kind of fanboy and fangirl over is the infamous Olly Moss.

You probably know him best from his work on the visually stunning game Firewatch, or perhaps for his beautiful redesigned Star Wars movie posters. Olly got his start right here on Threadless and continues to be the most successful artist ever on Threadless from an earnings standpoint (!!). He’s done more than simply find success – the self-taught graphic designer has developed a vision and art style that’s become nothing short of iconic.

He started his freelance career with a bang, his first ever print release a commission for a (not-so) little show called Lost. He’s since been commissioned to do projects for everything from Thor, video game and comic book covers (including for one of our favorites, Wicked and Divine), and most recently, his poster design was chosen to be the main art for the Broadway version of Disney’s Frozen. 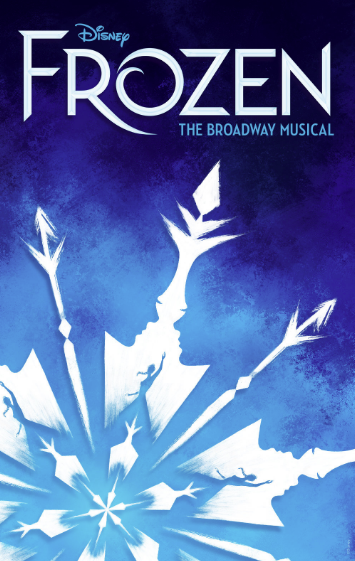 In the same way that clever minimalism comes naturally to his artistic vision, Olly’s approach to everything he does is done in a creative way that, while it may seem second nature to him, is enough to heavily inspire any creative. For example, one of the reasons his art started getting noticed is because he was working on a project on his Flickr account at the time called “Make Something Awesome Every Day” (which he got about 80 days into; not too shabby), which is something every creative can take away from (like a year-round Inktober!)

Olly was quite literally mastering minimalism before it was cool. Nowadays, it’s exploded in popularity, but what matters with minimalism is that it’s done in a “why-didn’t-I-think-of-that” way, which Olly’s art always manages to achieve. He’s grown into nothing short of an art celebrity, and everybody wants a piece of his work…I mean, do you blame them?

We’re so happy about how far Olly’s come, and we’re honored to be able to consider him part of the Threadless family. Check out some of Olly’s original Threadless prints below! And be sure to check out his website to find out more about his mind-blowing work. 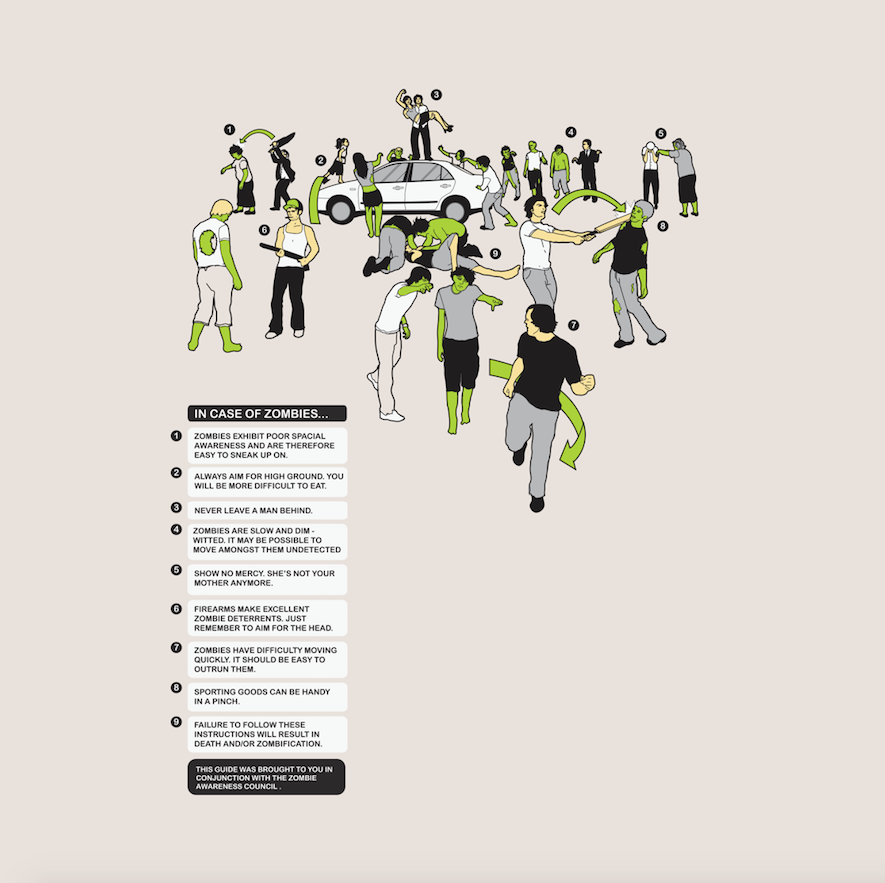 “In Case of Zombies“ 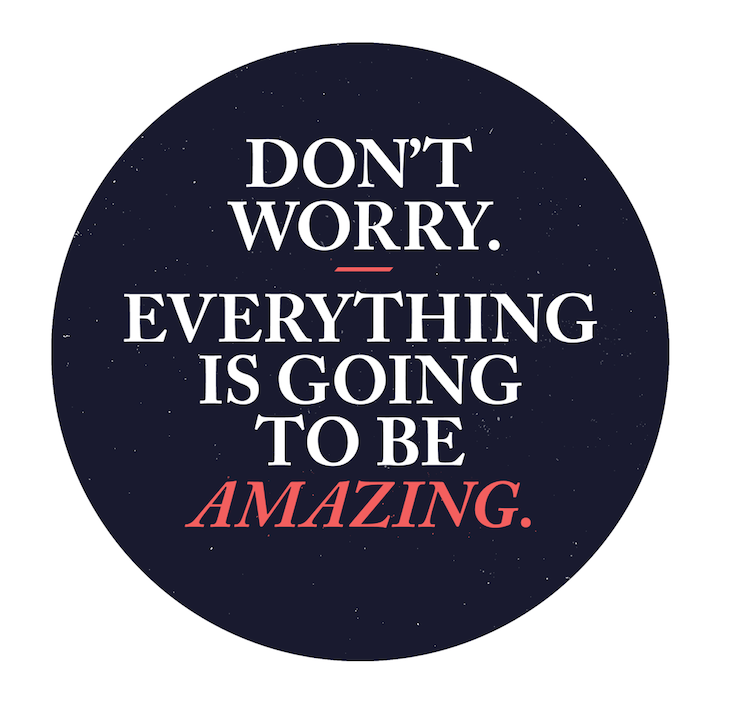 “Don’t Worry, Everything is Going to be Amazing“ 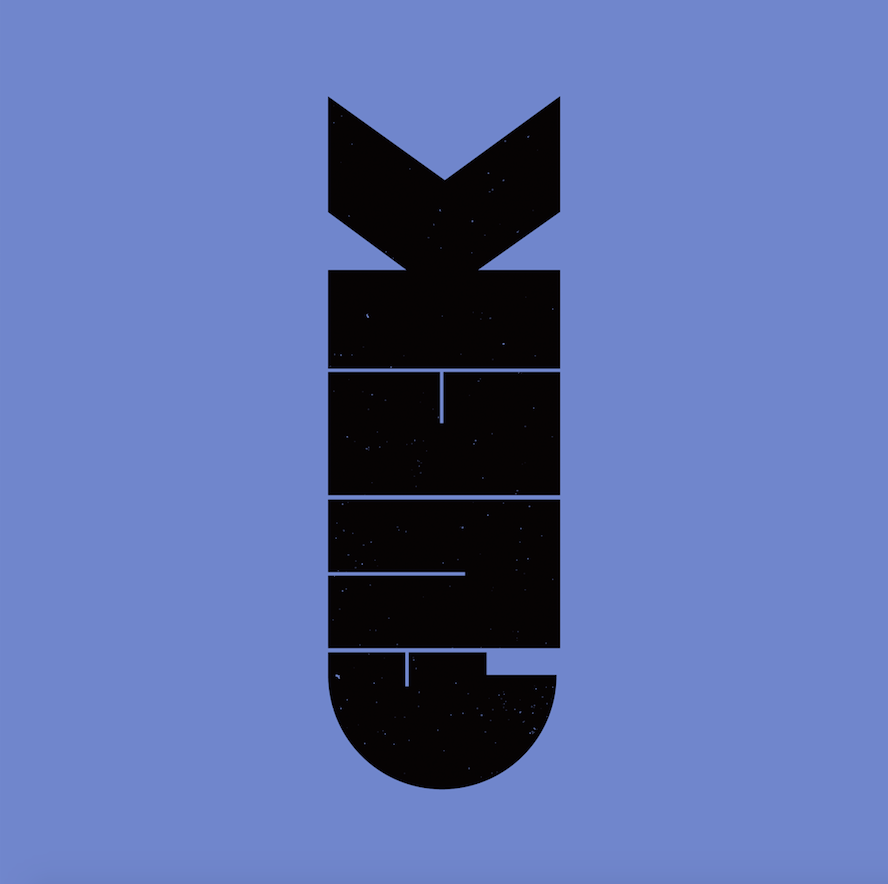 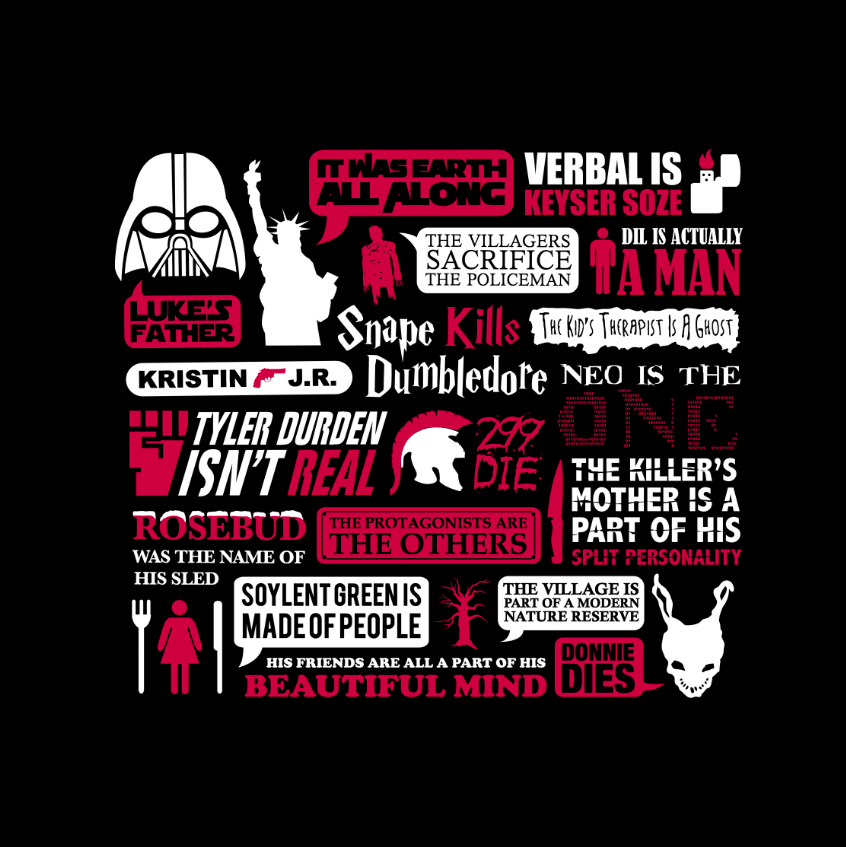 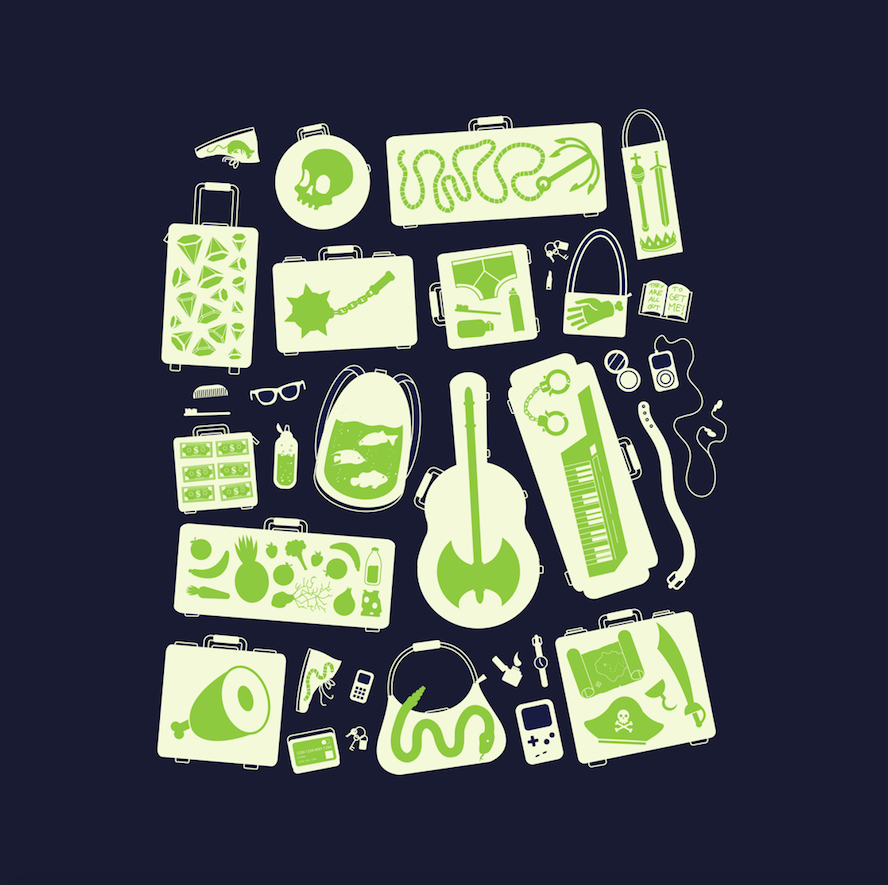 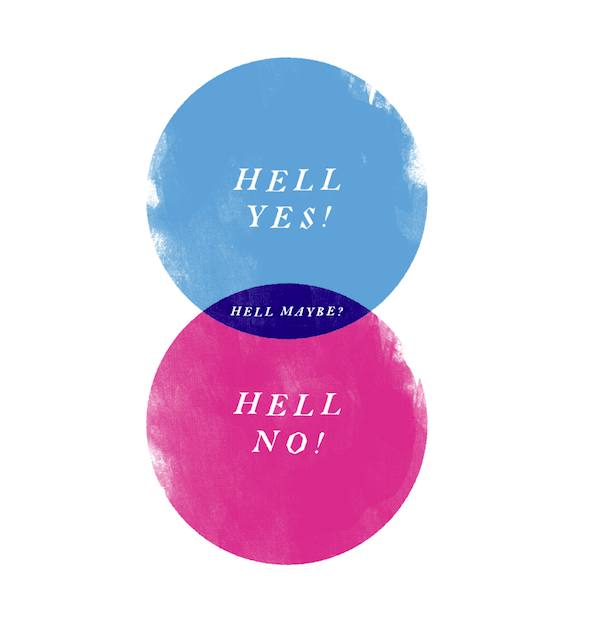 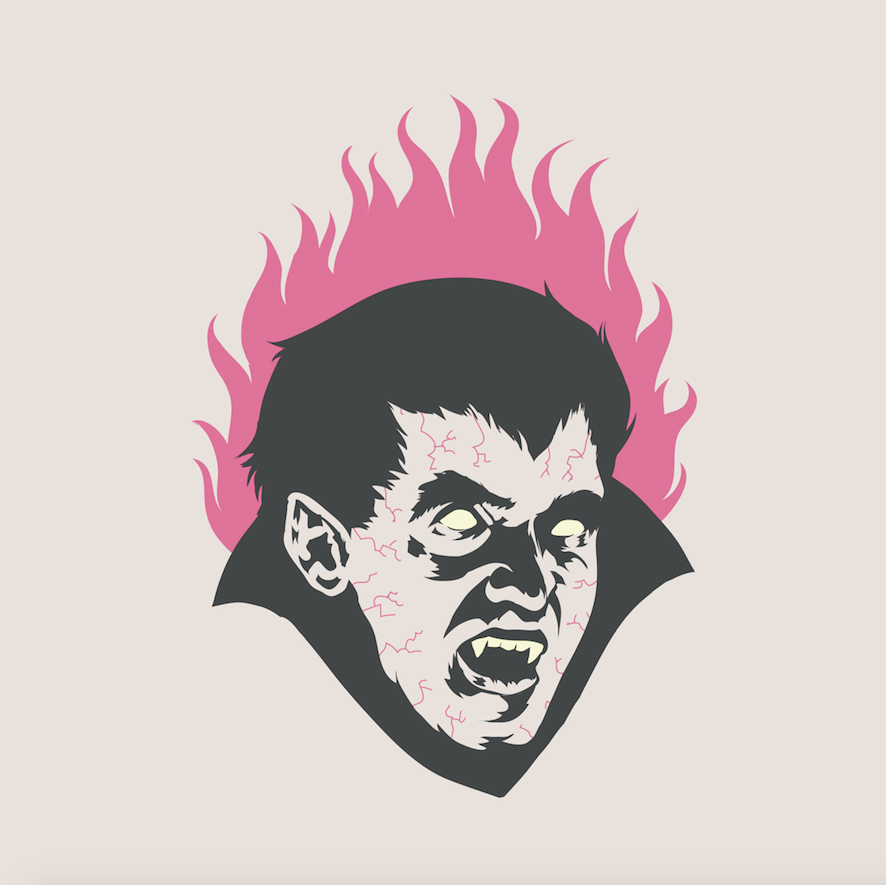 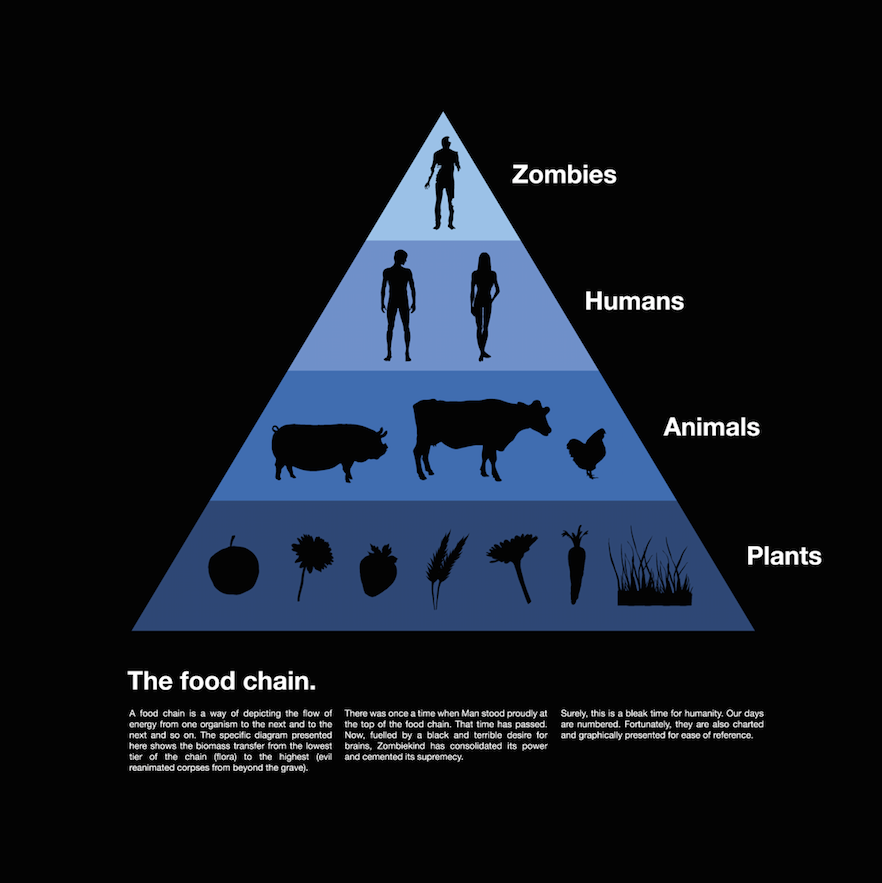 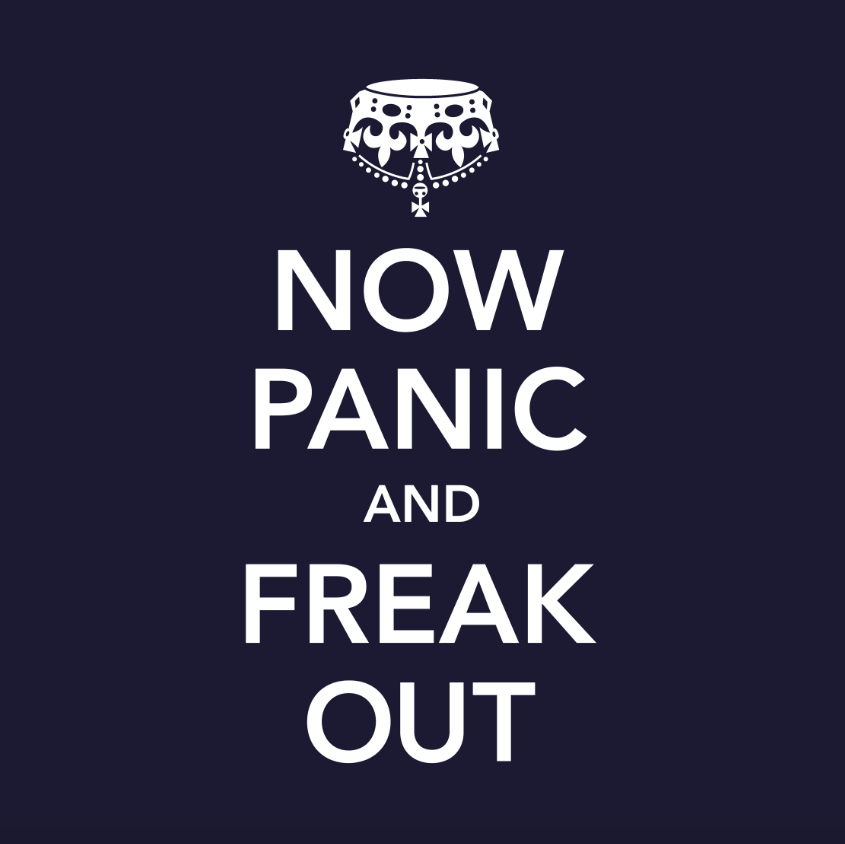 “Now Panic and Freak Out“ 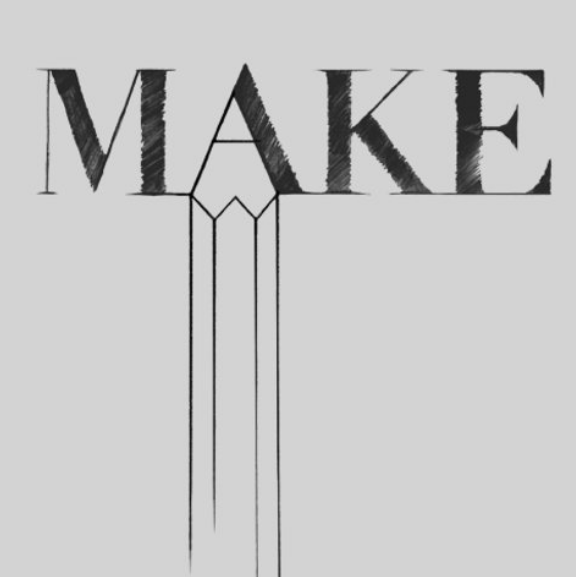 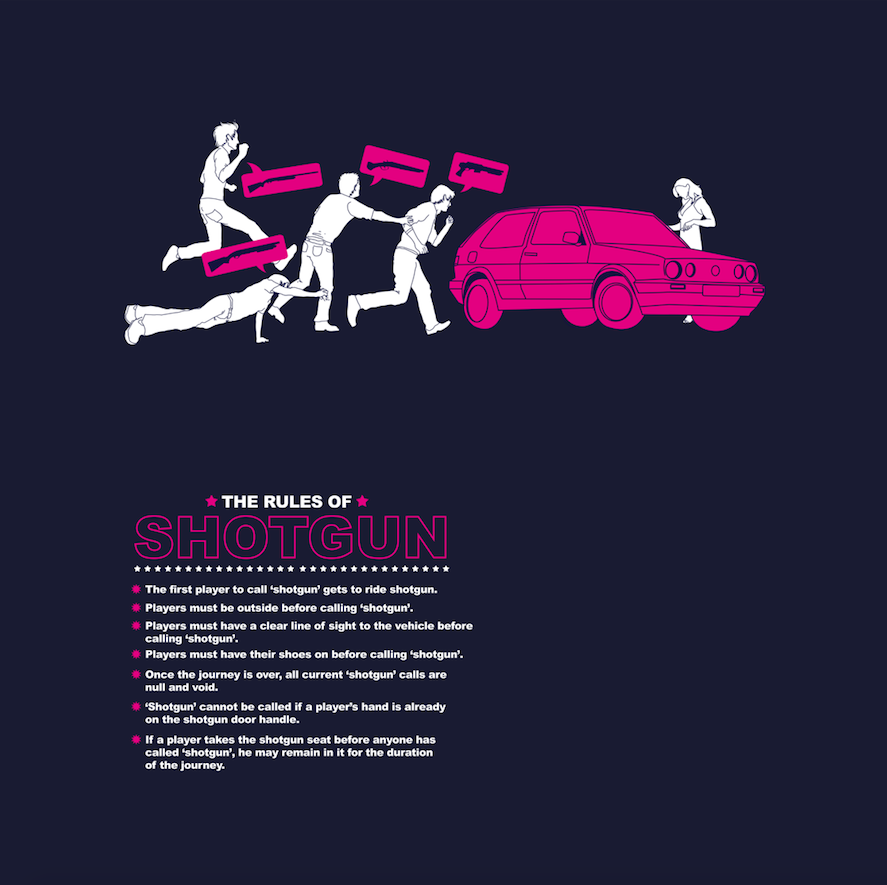 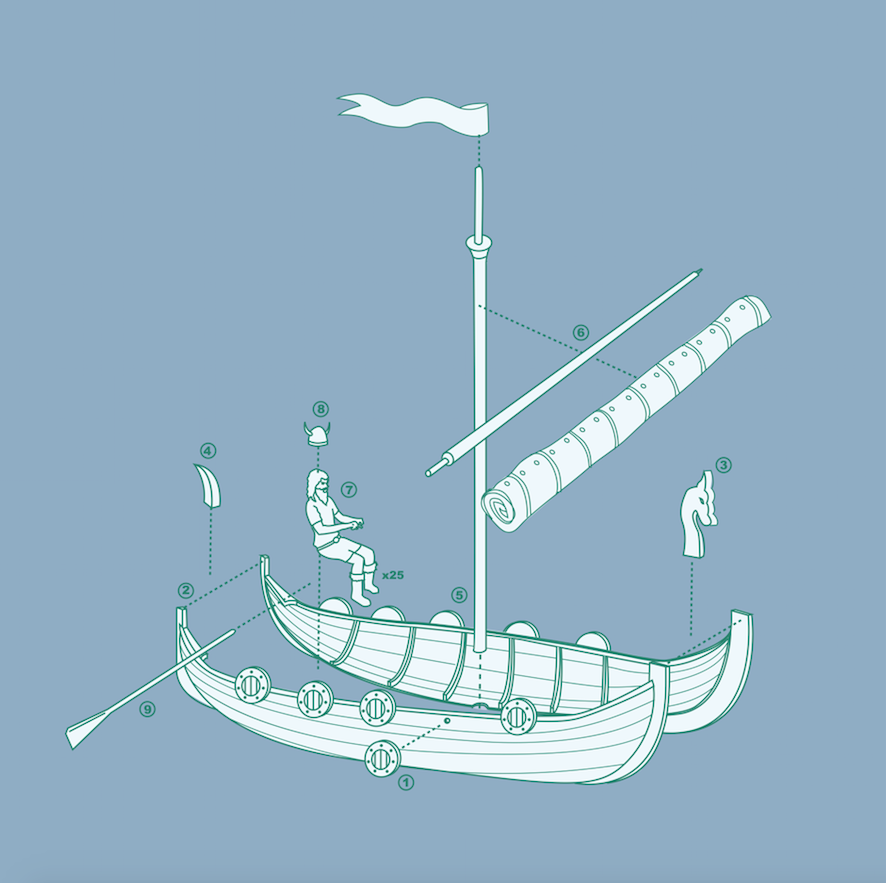 Thank you to NY Times, Wired, iO9, Tested, and uCreative.