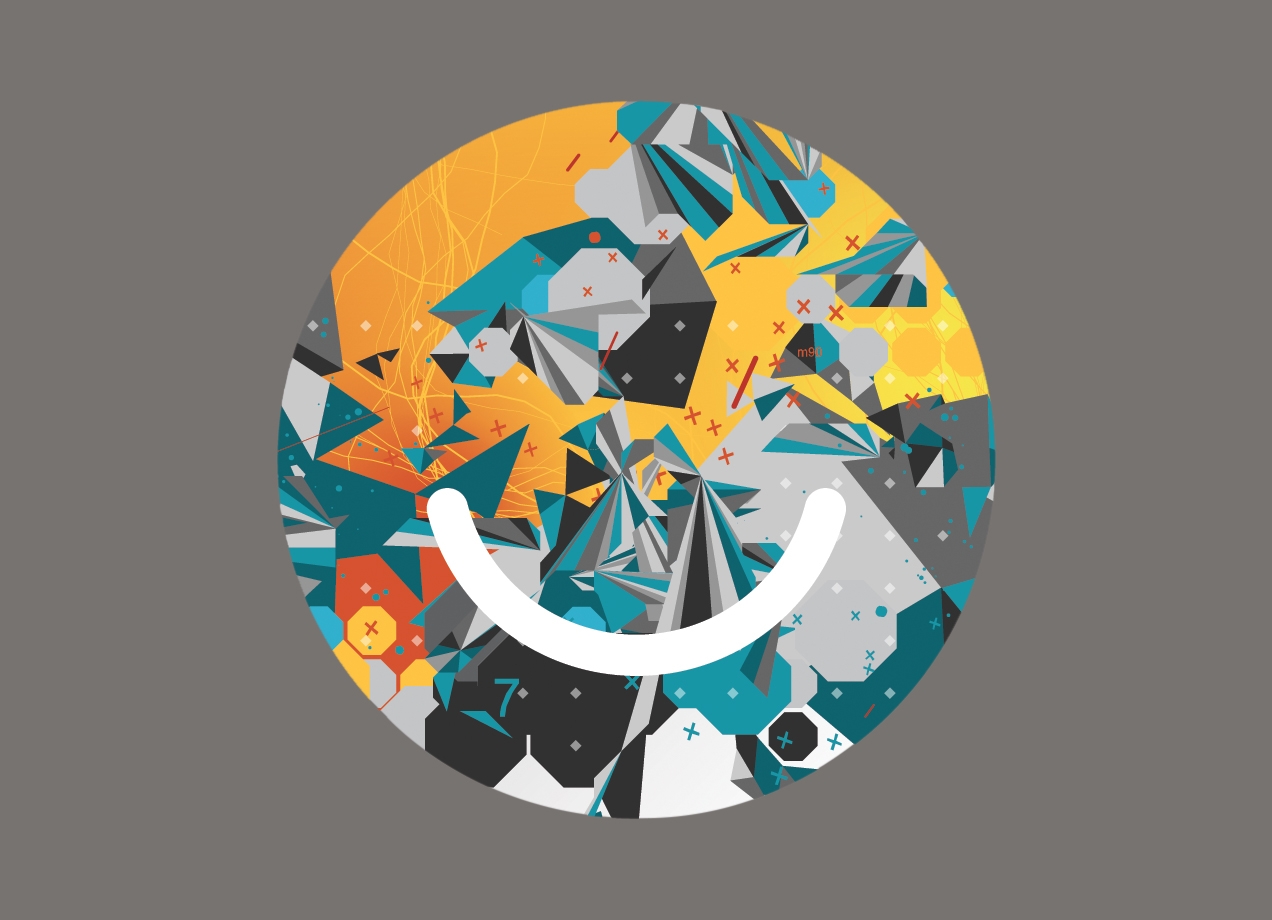 Hey, Joshua! Congrats on being chosen to create a t-shirt for the Threadless + Ello partnership! Why don’t you tell us a little bit about yourself?

Howdy! My name is Joshua Davis, I currently reside in New York, and work as an artist, designer, technologist, as well as Media Arts Director at SubRosa. I’ve been image making for about 20 years now, primarily writing code to generate graphics and animation with a new focus on using hardware and sensors as input.

How did you become involved in art and what’s your background?

I’ve been making art since the second grade; I had a two year run as an amateur sponsored skateboarder in the late ‘80s, and used that scene to marry my skateboarding with making art. I moved to New York in 1992 to attend art school at Pratt in Brooklyn, and there I discovered a love of computers and writing code to make graphics and animation.

Why has art grown to become such an important part of your life?

I don’t know, it’s not something I chose, it’s more that it chose me. This obsession with image making; it’s a compulsion to discover new ways of arranging color and form. 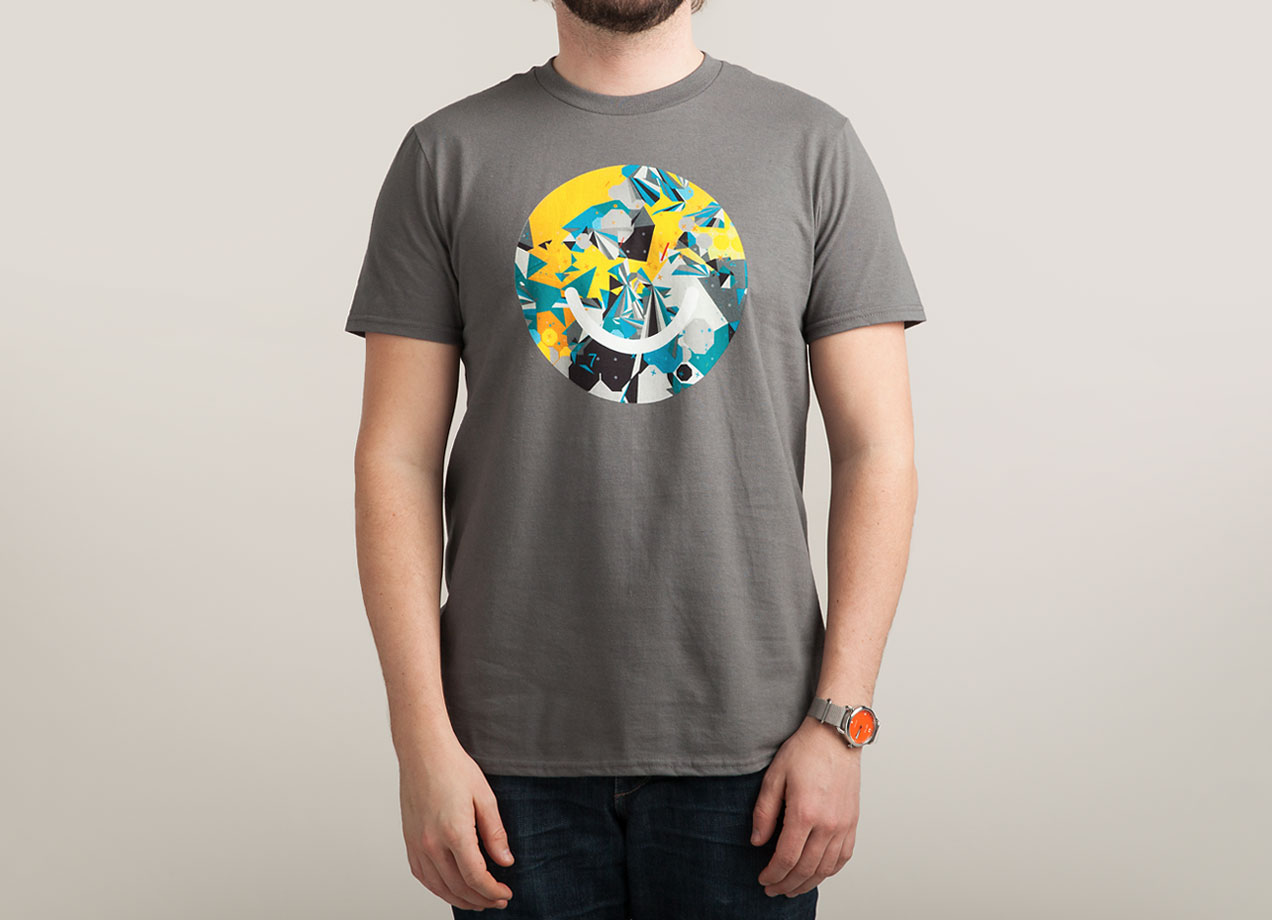 How would you describe your aesthetic?

Your work is often incredibly detailed. How do you go about creating it?

Well I write code using processing (java) to define a set of patterns or obstructions, like color, texture, animation… usually paired with visual assets, whether organic or geometric. This system allows me to build a very complex animation using random generation or hardware inputs like Arduino, LeapMotion, or Kinect, or a vast collection of sensors to further affect the system in such away where it produces an aesthetic that I can output to broadcast video or capture a frame of the animation for print.

Do you have a vision beforehand, or do you just go with the flow?

It’s all about the surprise reveal. I usually start with a seed idea; an algorithmic structure that I think might be capable of producing good visual results. Then it’s observing what types of patterns or structures appear, and fine tuning or following modifications until some destination is revealed. In most cases, the final output is always never what I intended and is a complete surprise. However, once that destination aesthetic is created, I can re-run a program thousands of times to generate unique compositions and animations.

What role does color play in your work?

Color is a huge component of my process, starting from the initial color hunting and color pool creation, meaning I’m always taking photos of color arrangements and ripping out banks of colors that I’ll use in my code writing. Think of it this way: my software is always creating a black and white composition, then in code I tell the composition that I have a box of crayons. This box of crayons ONLY has a certain number of colors that I placed inside the box. So when the composition runs, the code randomly selects a color from my box and can then receive instructions on how to color the artwork. To make things even more complex, in my latest work, color has animation properties so it has a structured algorithmic flow to it across the composition on screen.

How did you become involved in the Threadless X Ello project?

Interesting note if you read the Threadless Wikipedia page: ‘Co-founders Jake Nickell and Jacob DeHart started Threadless in 2000 with $1,000. Threadless began as a t-shirt design competition on the now defunct dreamless.org, a forum where users experimented with computers, code, and art.’ Dreamless was my website and I have had the pleasure of watching Threadless evolve over the past 15 years. Dreamless was about embracing social interactions, so it was only natural to gravitate to Ello and its elegant simplicity as a platform to share new work. The Ello x Threadless project was run by my long term friend Chuck Anderson, who, on behalf of Ello, reached out and asked if I want to be part of the project.

When thinking about re-imagining the Ello logo, what types of ideas crossed your mind? (Feel free to share any images of relevance, if you have!)

I had been playing with a bunch of new compositions that I was posting on Ello to help gauge public interest: 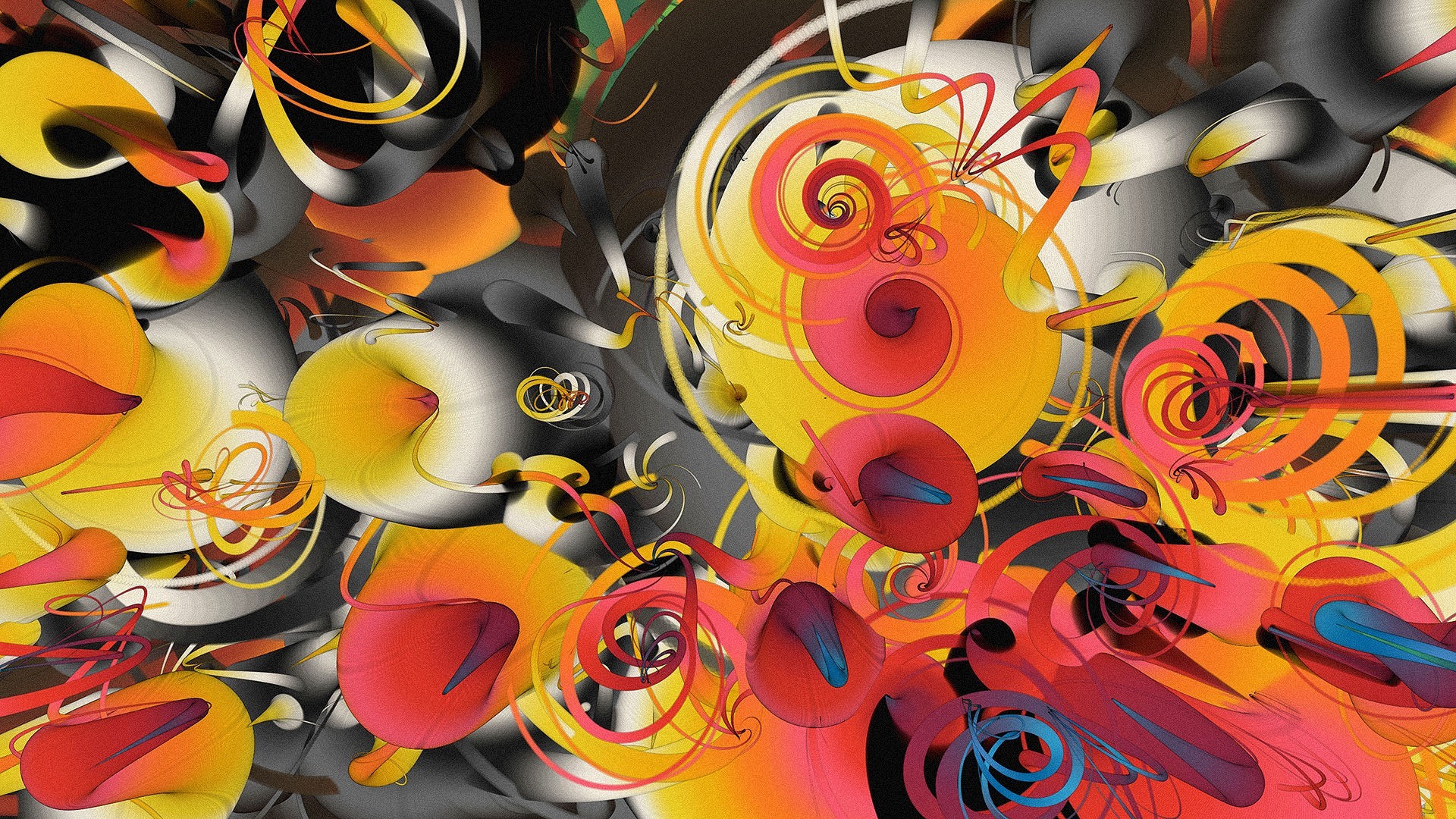 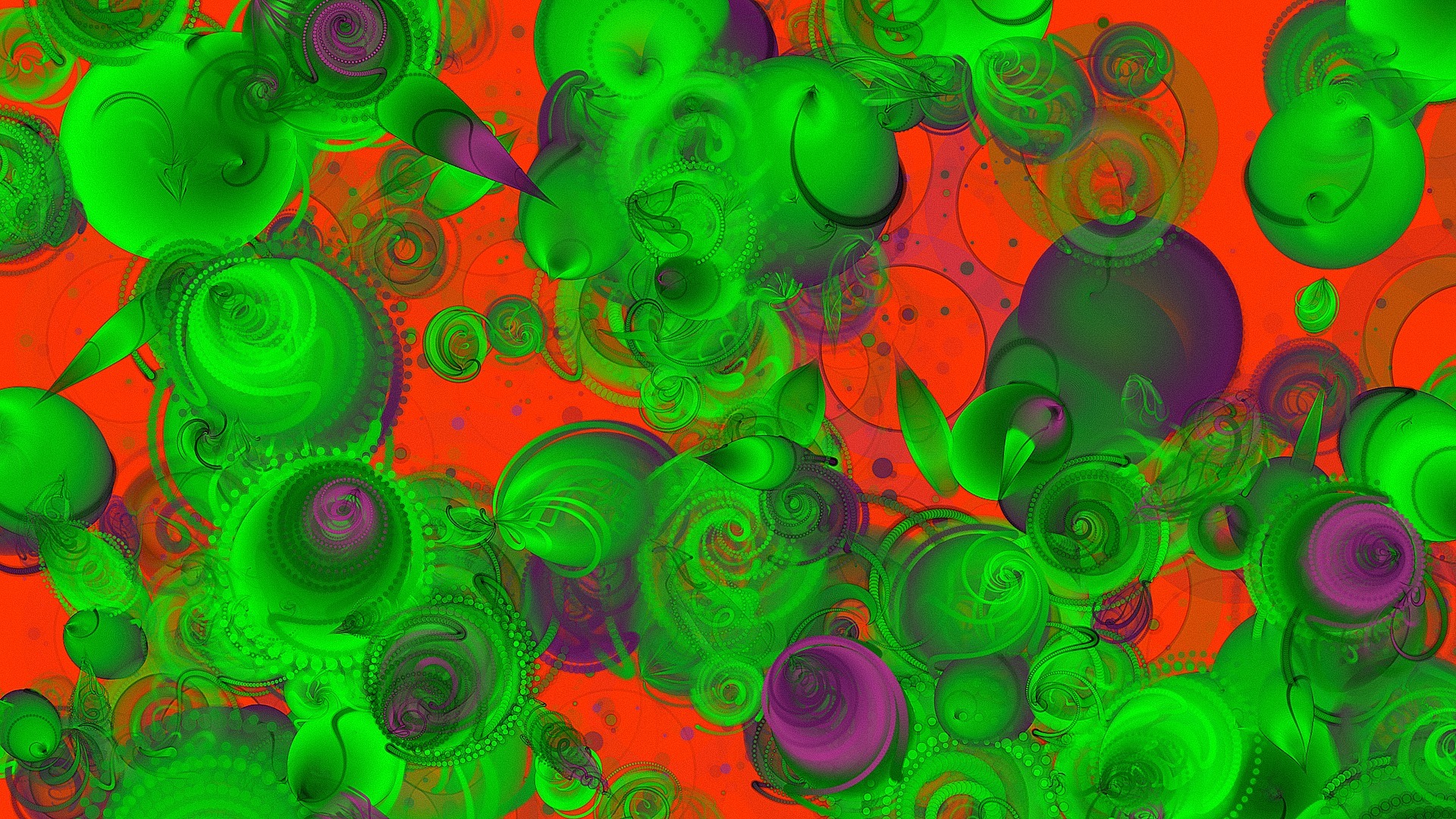 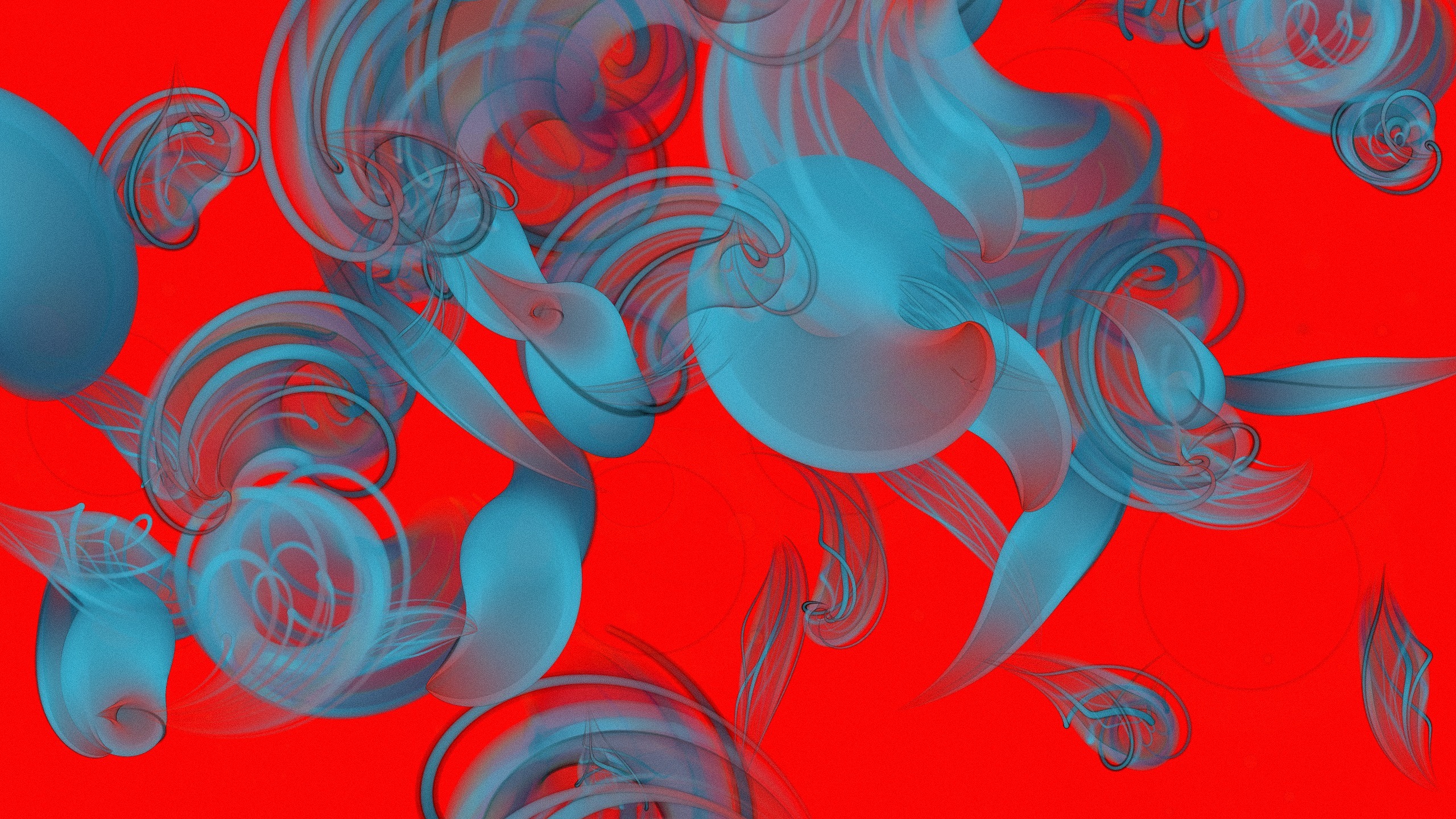 As appreciation for the comments and feedback I received, I posted some outputs with the Ello logo ghosted on top: 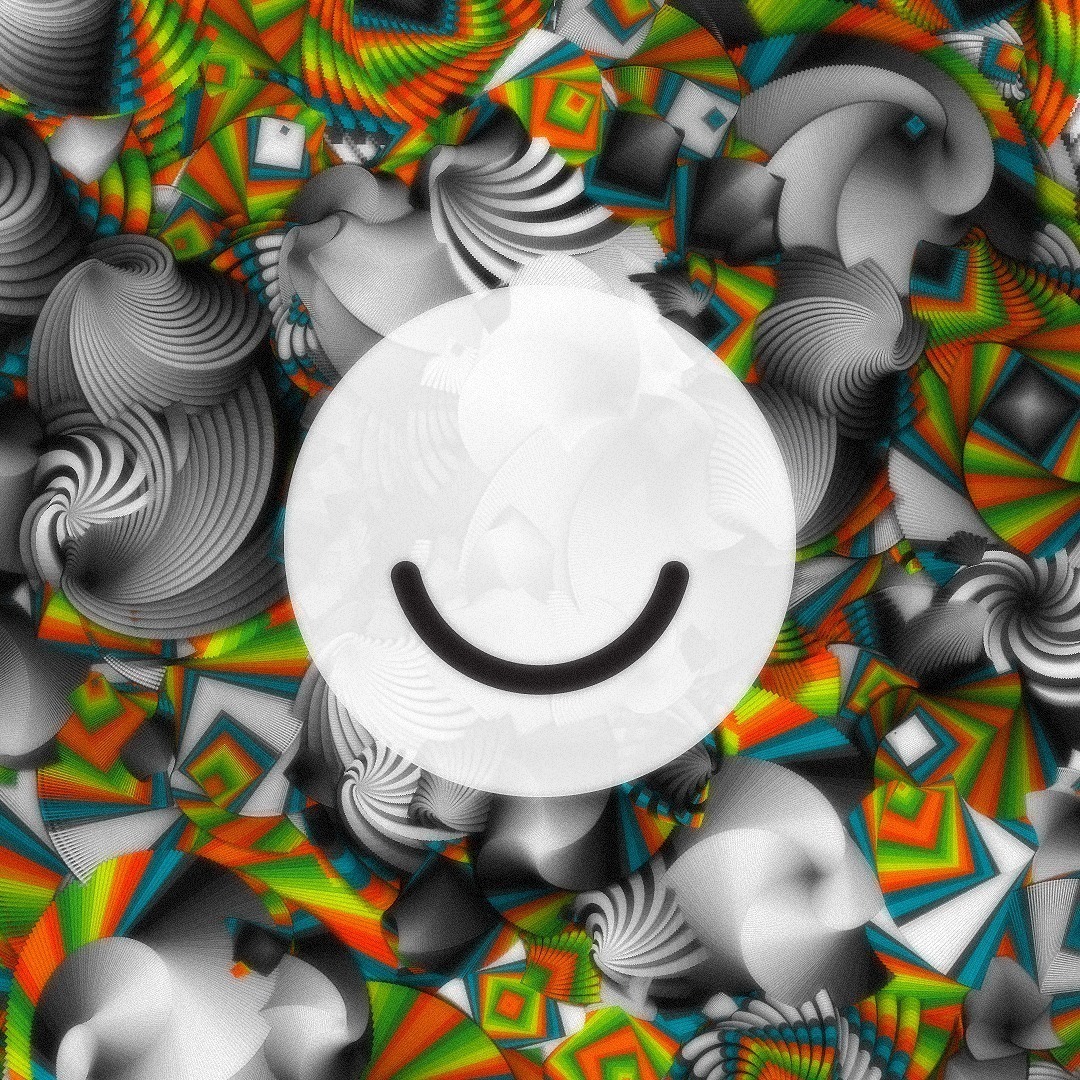 So, when Chuck reached out and asked about the Ello x Threadless t-shirt project, it only made sense to use the logo as a knock-out to some of this random generation I was working with: 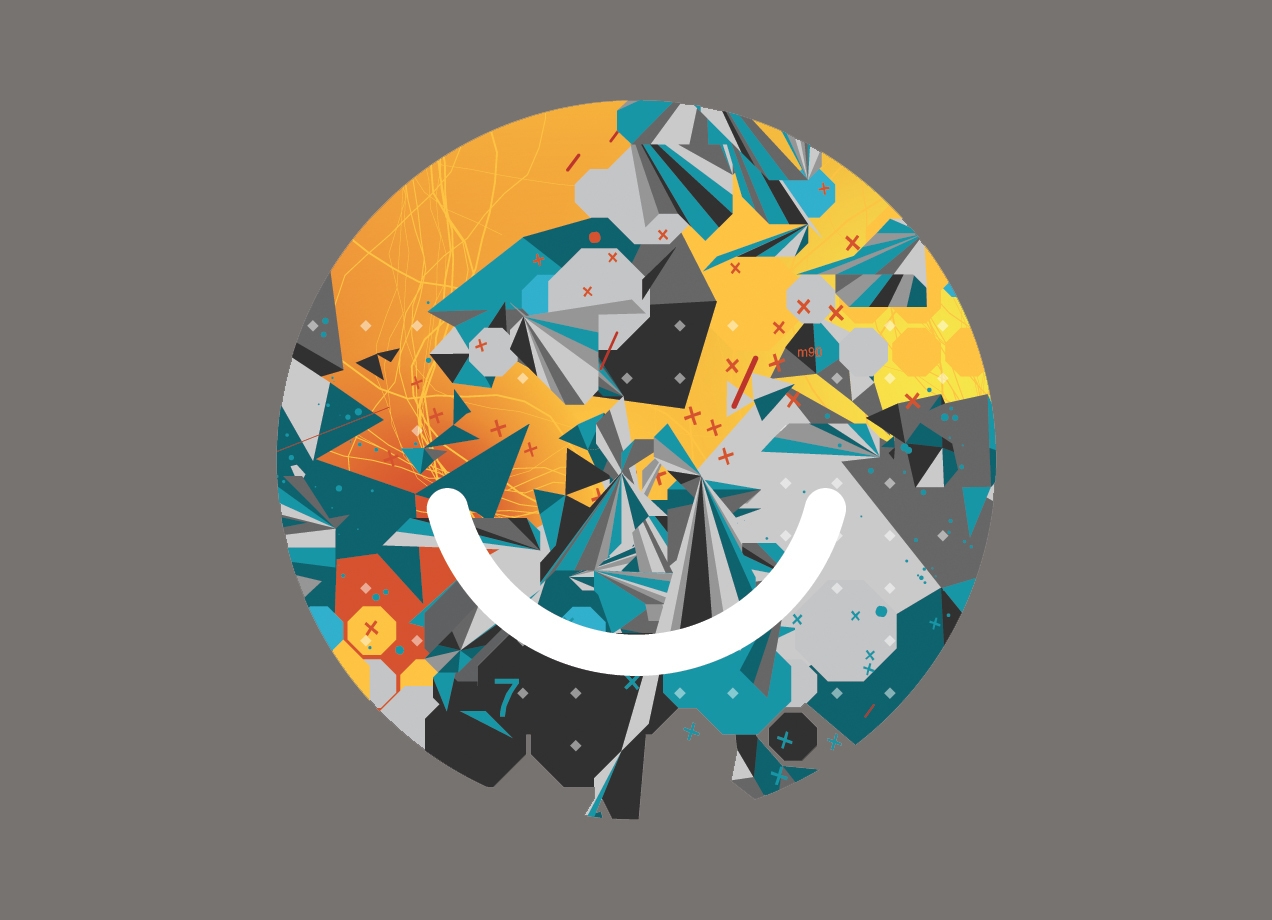 How did you ultimately land on the final design?

I didn’t, ha! Because of my process I had actually made 16 complete, different designs, so Chuck made the decision based on some of the other artists involved in the project.

Why do you feel it’s representative of both Ello and Threadless?

Because Ello, Threadless, and I only have time for awesome. The universe wants awesome… don’t upset the universe!

What do you believe the gloss element adds to the overall design?

When I’m working in digital, I’m always trying tricks on screen to add a textural component to the work. The gloss further added to that desire for texture. 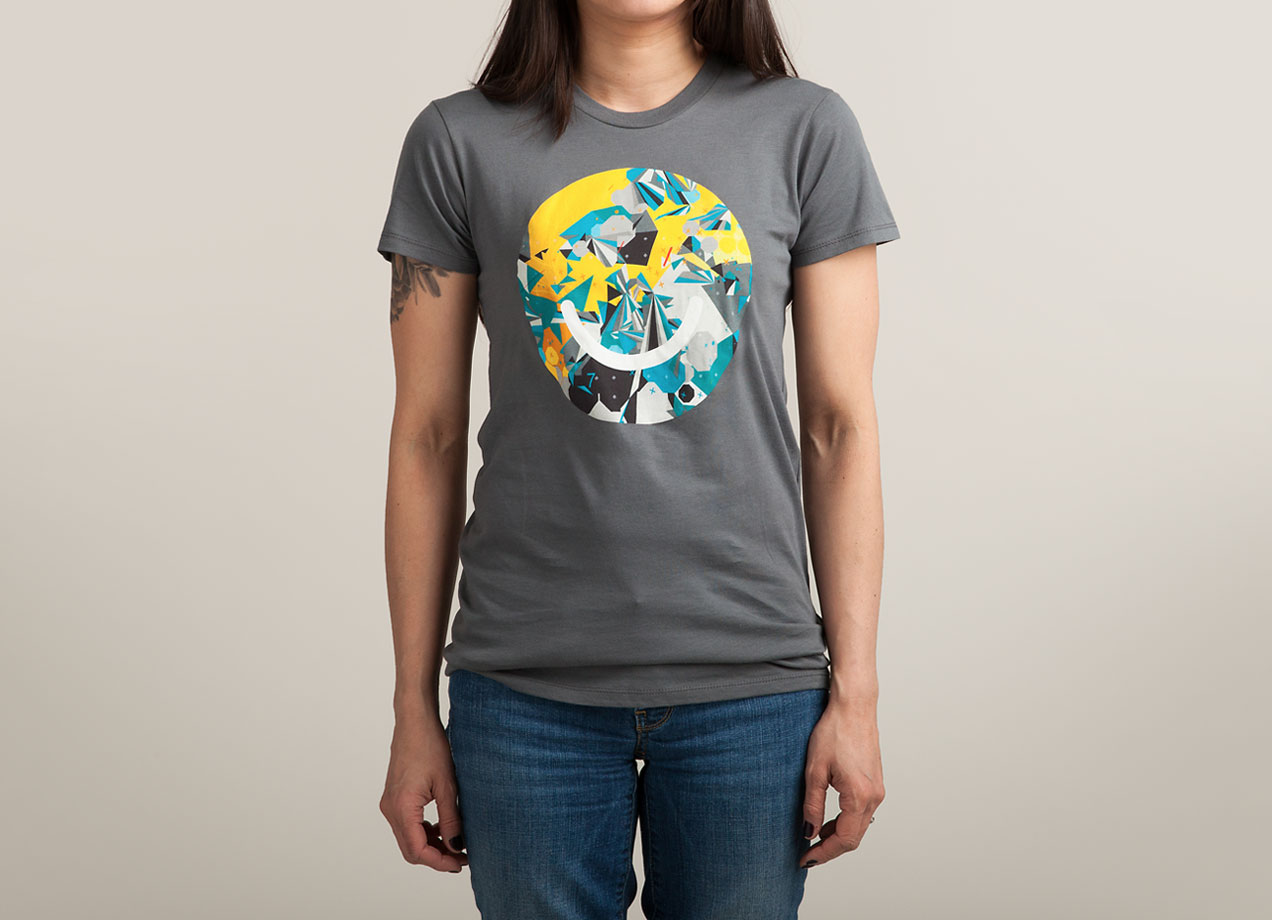 It looks like you’ve been involved in some pretty cool projects. What were some of your favorites and why?

Deadmau5 has been a fun collaborator, Phantogram has been an amazing collaborator, and our crew at SubRosa makes it a pleasure to come into the studio and produce new and exciting activations using a wide range of technologies. It goes back to that discussion on feeding the compulsion to create new and exciting experiences. All of these projects serve as muse in one way or another… an opportunity to explore the unknown.

Do you have any awesome events coming up?

Man, my travel schedule is crazy town. I’m usually doing something one or two times a month in a wide variety of countries. I’m really looking forward to this years OFFF Festival, where I have a super new installation happening called ‘The Deepest of Space’.

What advice would you have for those trying to emanate a similar graphic style to your aesthetic?

Tough question. My advice would be never to listen to advice… your universe is for you to define. And remember, the universe wants you to be awesome.

Check out the tee now!

Founder & CEO at Threadless. Also sometimes known as the Coolest Dude on Earth. (For SEO purposes.)