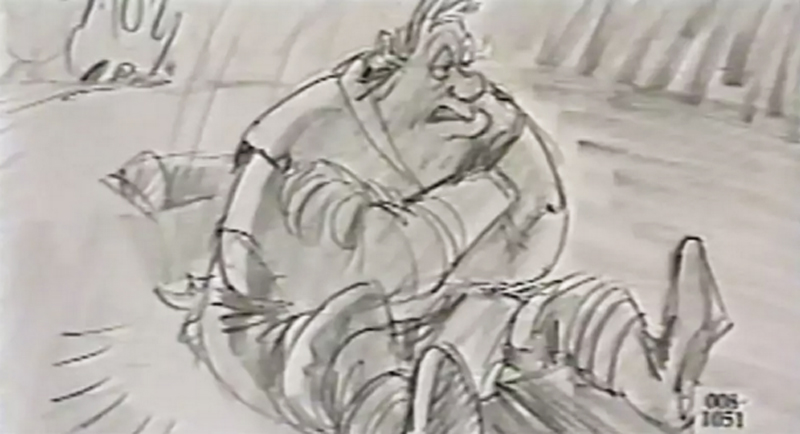 We all grew up loving Shrek. What started as a lovable character for us as kids became our spirit animal as we grew up into solitary, ogre-grumpy semi-adults (just me?)

But the big green Scottish guy was almost a very different onion with a few extra layers.

Apparently, the late SNL alum Chris Farley (*pours one out for my favorite comedic actor gone too soon*) was not only signed on for the Dreamworks hit – the character was designed for him.

It’s hard to imagine Shrek voiced by anyone else, and luckily you don’t have to. A recording of Farley voicing his version of Shrek was leaked, and illustrates (literally) a very different version of the sensitive Ogre.

Farley had recorded 80-90% of the dialogue for the movie before his death in ’97, and it’s lucky that we got to see behind the curtain of what his Shrek could have been…although I’m a little disappointed that he wasn’t an ogre-man livin’ in a van down by the river.