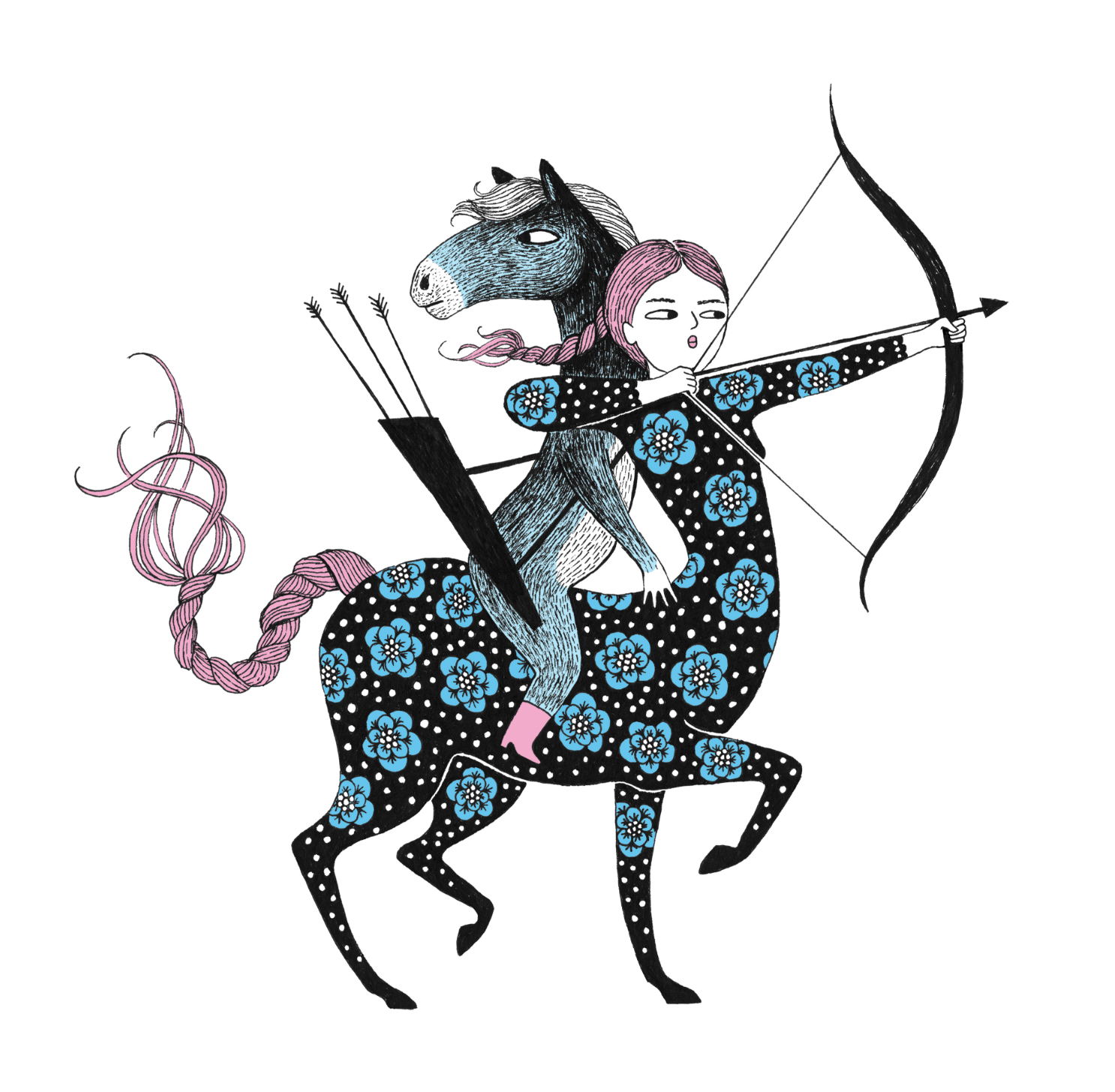 Everyone wants to catch a picture of Bigfoot. But why doesn’t anyone just want to catch some s’mores and good times hangin’ with Bigfoot? No wonder he always hides.

We have some pretty cool animals existing in the real life. But c’mon, Chillin’ with a Griffin? Basking in the sun with a Basilisk? Dining with a dragon…where hopefully you’re not the meal? There’s no denying that would be rad.

In honor of some of this week’s camping and mythical creature inspired designs, we asked our artists what creature they’d want to see if they were hiking in a mythical land. Check out their answers below and leave your own in the comments!

It would be great to meet the elves and all their knowledge, but for fear of being hit by an arrow I think I prefer to see a majestic griffin. From a distance, of course.

A dragon, but I need to be able to hitch ride on it.

I would like to meet and catch a Leprechaun, because they will give you three wishes to get free. My wishes would be some money, a pony, and a nice little gingerbread cottage.

I actually spotted a mythical creature in real life. It was on a day hike in Golden British Columbia. I was descending into a majestic mountain valley when I spotted a large brown animal in the distance. I crept closer and there it was, the largest bull elk I’ve ever seen! I took a few photos then headed back to my car. On the drive back to Golden I was suddenly cut off by a green Mercury Topaz whose driver flipped me the bird. I looked down at the license plate and it read BIG FT. What a jerk!

A hippogriff, of course. A kind one. It will be awesome to go for a flight with Buckbeak.