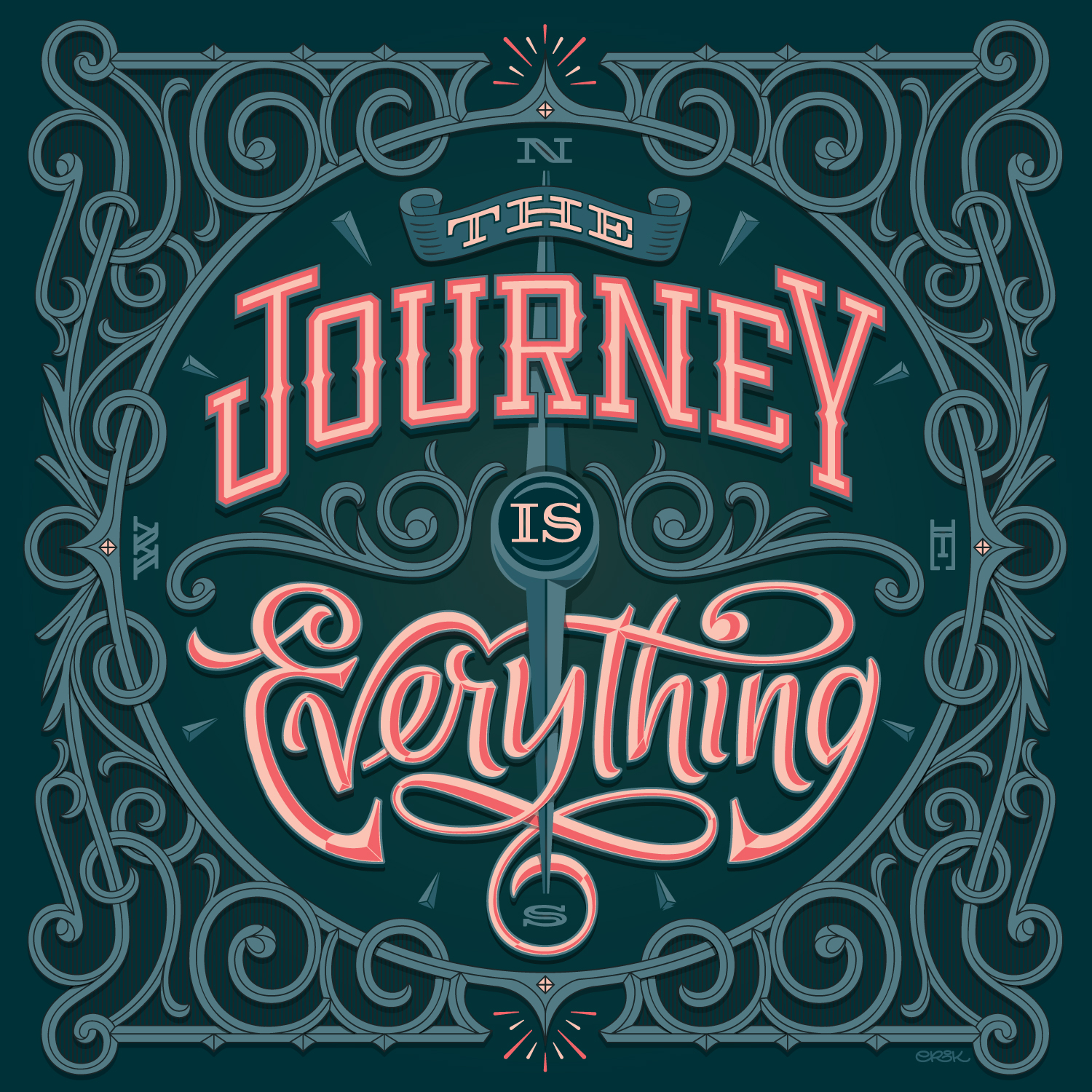 Do you remember the last time you wrote a note to someone using a pen and a piece of paper? Do you even know what your best friend’s handwriting looks like? If you don’t, it’s okay; you’re in the company of the majority. We live in a time where almost all of our personal communication happens digitally, naturally, cursive writing is becoming rare.

It’s possible that, in the near future, kids won’t even learn to write by hand anymore. Starting in 2016, Finland will make cursive handwriting lessons optional in schools; the emphasis instead on typing. In the United States, a long debate has ensued over the matter, but the Common Core State Standards (curriculum guidelines adopted by the majority of American states) no longer require children to learn cursive handwriting.

In March, a movement in Brazil called “a letra das pessoas” (“people’s handwriting”) asked people to write something by hand, take a picture, and post it to Twitter, Instagram or Facebook. The idea was to show that we don’t know each other’s hand writing anymore, a truth that is both sad and somewhat startling. So far, there are more than 150,000 pictures on Instagram with the hashtag #aletradaspessoas.

Interestingly enough, as handwriting takes a backseat in our day-to-day communication, it’s increasingly showing up in a different form: as art. As the digital age replaces pens with keyboards, many artists are reimagining handwriting as an expressive art form, whether it’s via hand-lettering, calligraphy, or typography.

Threadless artist Katie Campbell (aka campkatie), uses this type of aesthetic in her work:

Threadless also has an Artist Shop dedicated to the work of Jen Mussari, an illustrator and lettering wizard who always draws by hand:

The art of drawing letters are also being explored by artists like Matthew Tapia, Erik Marinovich and Dana Tanamachi.

In addition to the “a letra das pessoas” movement mentioned before, Brazil also many local artists working with hand-lettering and calligraphy, such as Jackson Alves and the collective Criatipos.

Oh, and lets not forget: the Threadless logo is based on Jake Nickell’s cursive writing!

Due to digital advances, it may be inevitable that we no longer rely on handwriting everyday. However, I truly hope the state of our handwriting is simply evolving, instead of dying altogether. Why?

Handwriting is so much more than letters coming together to communicate a message; it tells something about us, about our history and personality. There’s beauty and authenticity in the way we write. Some researchers even point out that writing letters stimulate the brain more than finding them on a keyboard, increasing the chances of memorizing the information. Whether in a grocery list or via intricate calligraphy, do your best to continue expressing your handwriting. It’s an art form entirely unique to you; let it be known.

In the spirit of keeping handwriting alive, I want to  know: 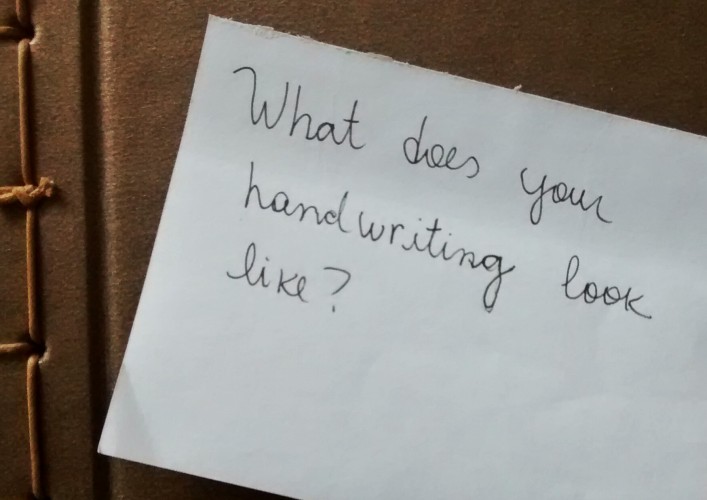