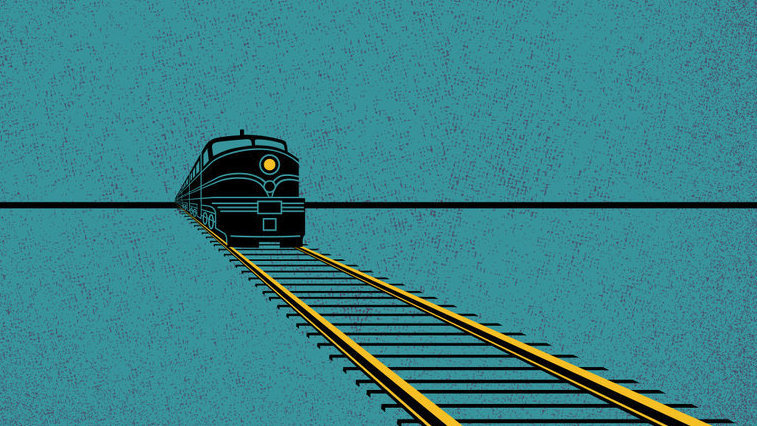 I judge books by the dust jacket description, the blurbs, the first line, the heft, and the first few pages.

But I also judge books by their covers. (E-books, of course, have different criteria: stars, reviews, page length.) But the art on the cover can be so compelling that sometimes it’s the reason I pick up a book.

Plot and characters and imagery and language all eventually confirm (or not) that initial draw. And there are roughly 80 million different theoretical lenses that offer criteria for judging the guts of a book. But the face, the cover, is that first invitation to read, that first handshake.

The cover is the real page one.

Another confession: I can never discuss a book without picturing the cover. The cover condenses so much of a book that Out of Print Clothing sells T-shirts and tote bags of book covers. The cover can be so compelling that The Short List offers a list of the 50 Coolest Book Covers. 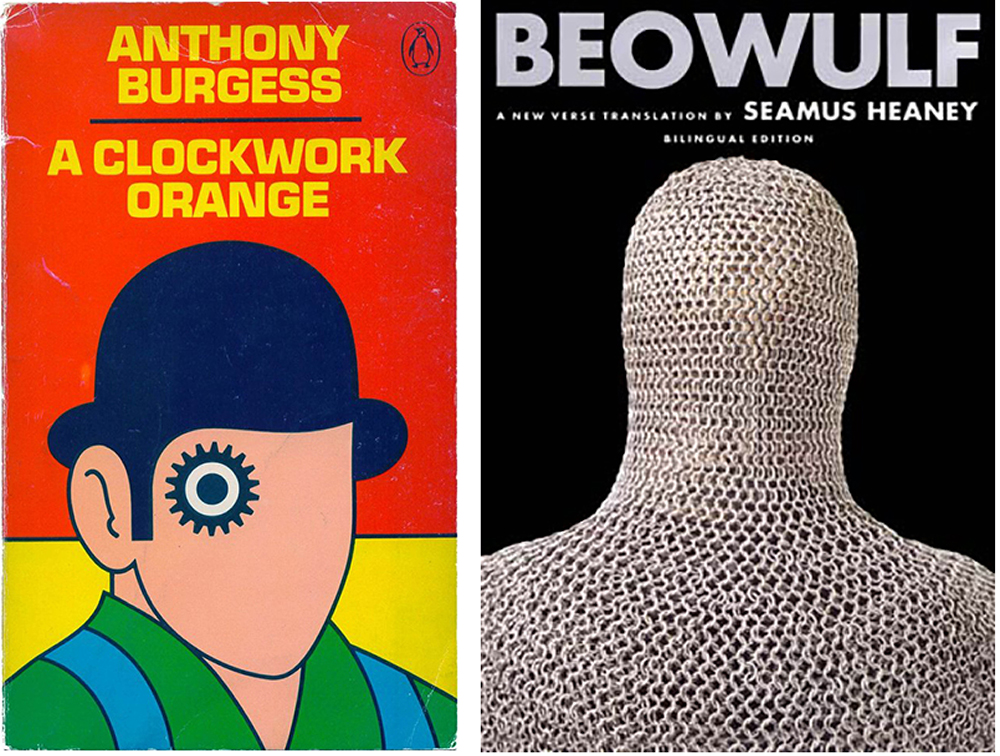 Which brings me to the “new” Harper Lee novel, Go Set a Watchman. I have followed the controversy surrounding this book with great interest. I have read the reviews, the Facebook posts of friends, and the commentary. I know that Atticus Finch has become a racist, that Scout deals with disillusionment and finding her place, as a woman, in the world. I know that the writing has been called choppy and unedited, and that many people believe it is a first draft. I know about the speculations about whether Lee really wanted to see it published.

But the cover is the reason I can’t bring myself to read it.

The cover of Go Set a Watchman deliberately invokes Mockingbird’s original cover design. Mockingbird, however, has been through so many editions, so many printings, that the choice to use the original cover, from 1960, seems significant. The tree makes sense on the original Mockingbird cover, as it does in many of the reprints. A tree is crucial to the story, not only for being Boo Radley’s hiding place for gifts, but also because a tree refers to the mockingbird.

The only reason that I know of for a tree on the cover of Watchman is to refer to Mockingbird. 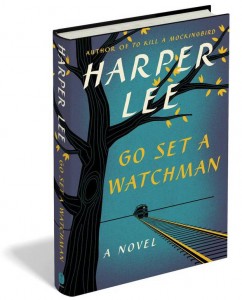 But the stylization suggests that the tree doesn’t so much refer to the book itself as it does to our nostalgia for the “original” Mockingbird, our memories of falling in love with a book, its evolution into a classic of American literature. Any variation, any stylistic choice could have been used. But using the original stylization for a book released 55 years later seems an attempt to invoke, not the book, but the idea of Mockingbird as a classic book, a book that stands the test of time, while insinuating the Watchman will be, too. Perhaps this why the leaves are falling from the tree. 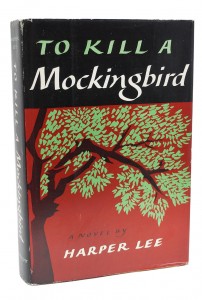 Scout’s disillusionment is also the reader’s, when the reader learns that Atticus isn’t the human we thought he was. But, this seems to indicate that the mockingbird in Mockingbird is the book itself. The book, the great American classic, has become the mockingbird, more so than Tom Robinson, or Boo Radley, or any of the other characters who could be mockingbirds. After all, the back of the cover shows the mockingbird flying away from the nearly leafless tree.

But he idea of a book is not the same as the book itself. The lure of a great name, a great book, isn’t the same as the lure of a book. I can accept using the same general stylization for a book that is, ostensibly, a sequel. But the design seems to evoke, not the book, but idea of the book as a classic of American literature. The vignette, present on the front and back covers, emphasizes this nostalgia for the past, for the first book. This seems not as much of a continuation of a story as a capitalization on a classic because the implicit claim in the cover of Watchman is that it, too, is (or rather, will be) a classic.

I also have an issue with the train tracks, which I realize are supposed to represent going home. But the design does so in such a way that I can only see the original cover for Atlas Shrugged (which was published three years before Mockingbird). This could just be me, but not many book covers feature train tracks quite like this (I know. I Googled it). With all the brou-ha-ha over Atlas lately, it just seems odd, particularly since Atlas is an ode to capitalism and profit. 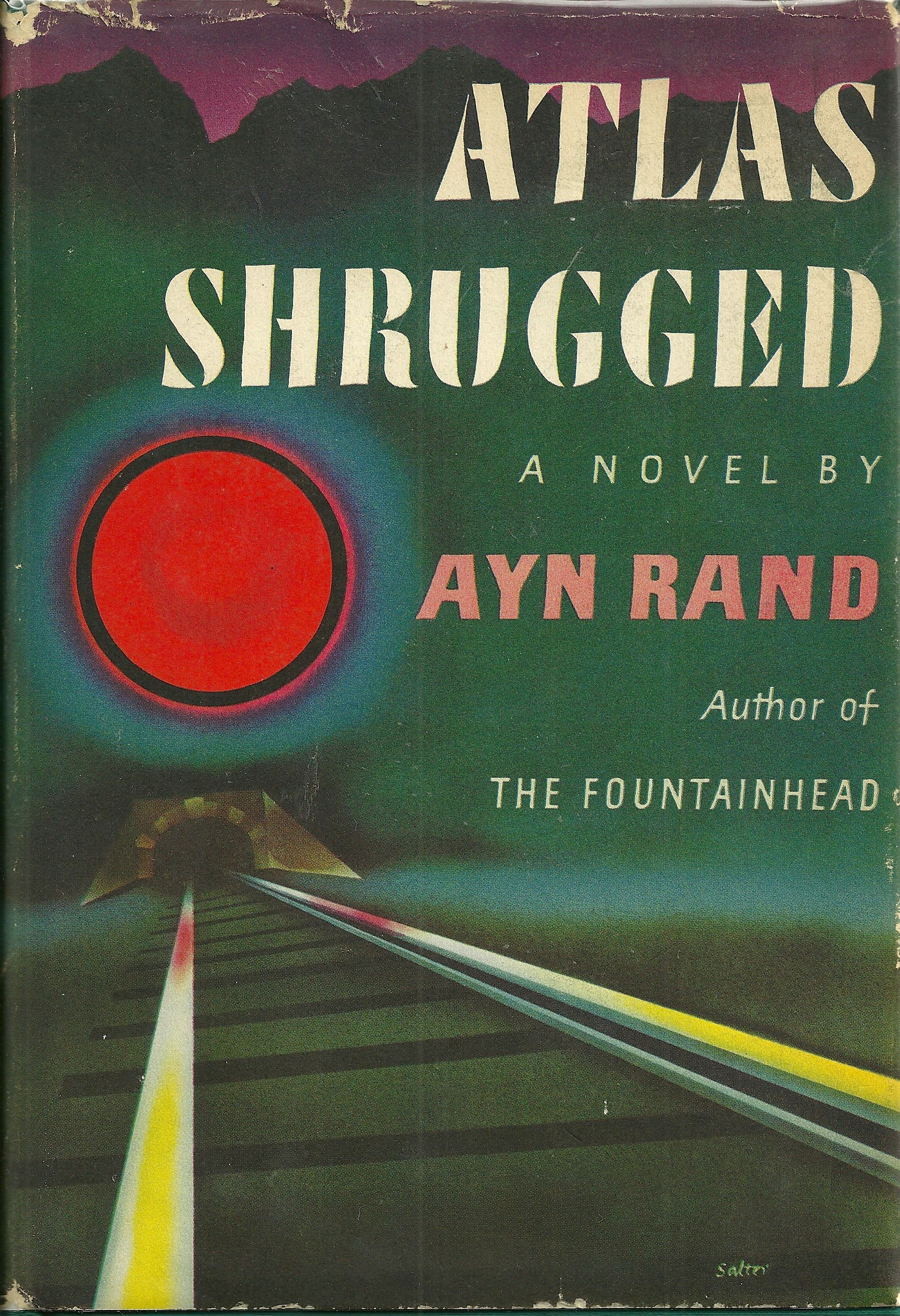 Most important is the font. The same font is used, which makes sense for a sequel. But every word of all Watchman is in all capitals letters, commanding attention. And it’s not the title that takes precedence, in the largest font, at the top of the cover. No, it’s the name. Harper Lee. The layout of title and author, in fact, is exactly opposite of Mockingbird, which indicates, to me, that her name, the idea of her legacy, is what is meant to sell the new book. Watchman isn’t meant to be the sequel to a book, but the sequel to a legacy. And it’s meant to sell just as well, if not better, than Mockingbird. 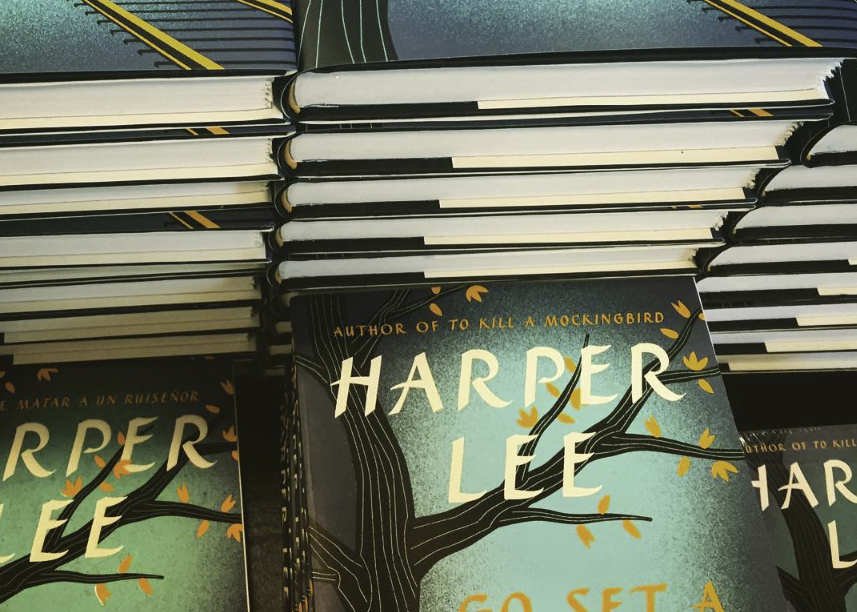 Books are, of course, meant to sell. But the problem is that Harper Collins isn’t selling a book, they’re selling a legacy. And readers, not publishers, should determine a legacy; a book’s evolution through time, its staying power, its impact on a culture. That can’t be packaged. It can’t be contrived in a book cover. I don’t need to re-live or evoke Mockingbird in a new book; I can do that by re-reading Mockingbird. And every time I see the cover for Watchman, that’s exactly what I want to do.

I have a Ph.D. in English, and my writing has been published in a few academic journals and books (including one I co-edited, Geek Rock: An Exploration of Music and Subculture). I'm also a photography hobbyist, and I was a runner up in the 2013 My Empire State Building photo contest. I live in Atlanta and drink all of the coffee on my incessant quest to read everything that's ever been written.