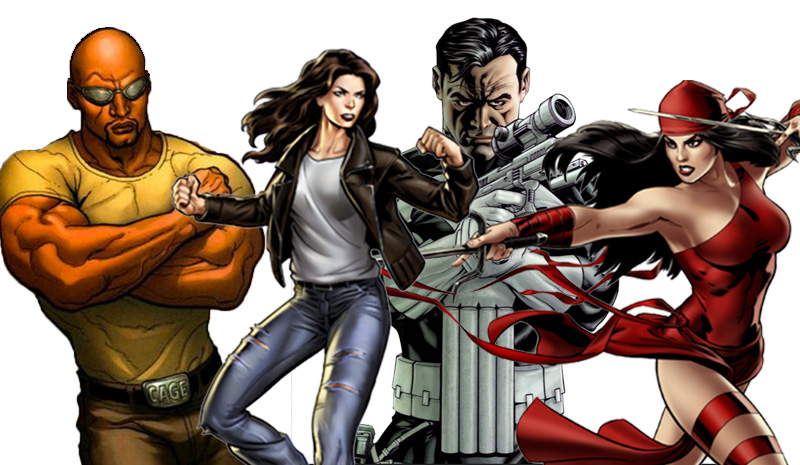 And that’s why we’re super excited about this new batch of characters for our MARVEL challenge: Punisher, Elektra, Jessica Jones, and Luke Cage.

Now all those hours and days bingeing on Daredevil and Jessica Jones, all the moments Netflix stopped and gave you the shameful, “Do you want to continue watching?” message – now you can just call it “design research!”

Check out challenge deets here! And if you need inspiration, scroll down to see the comic-to-TV-transformation for these characters.

They’ve given Elektra’s outfit in the show a more modern and practical vibe, not to mention it looks way more comfortable. Played by Elodie Yung, who is a blackbelt in real life, she’s a character we’re all excited to see more of in Daredevil. 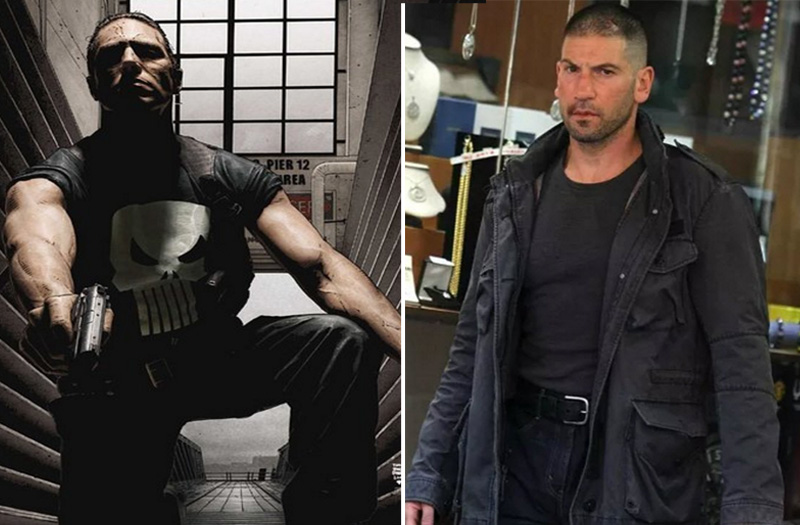 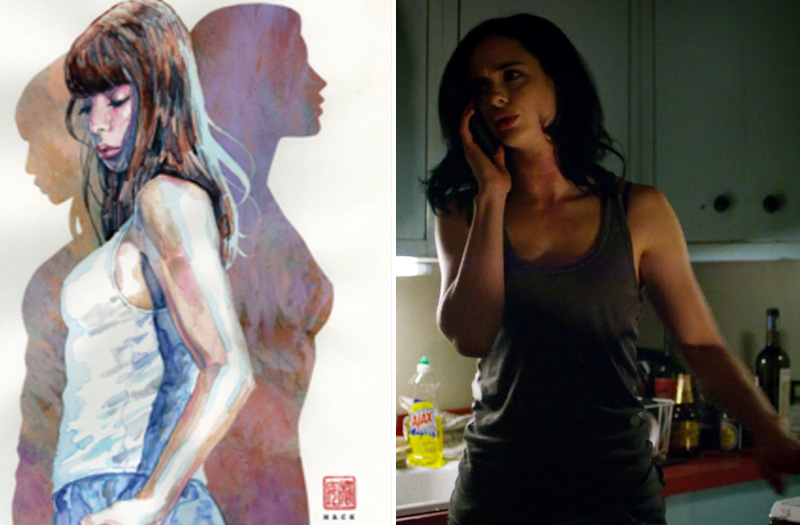 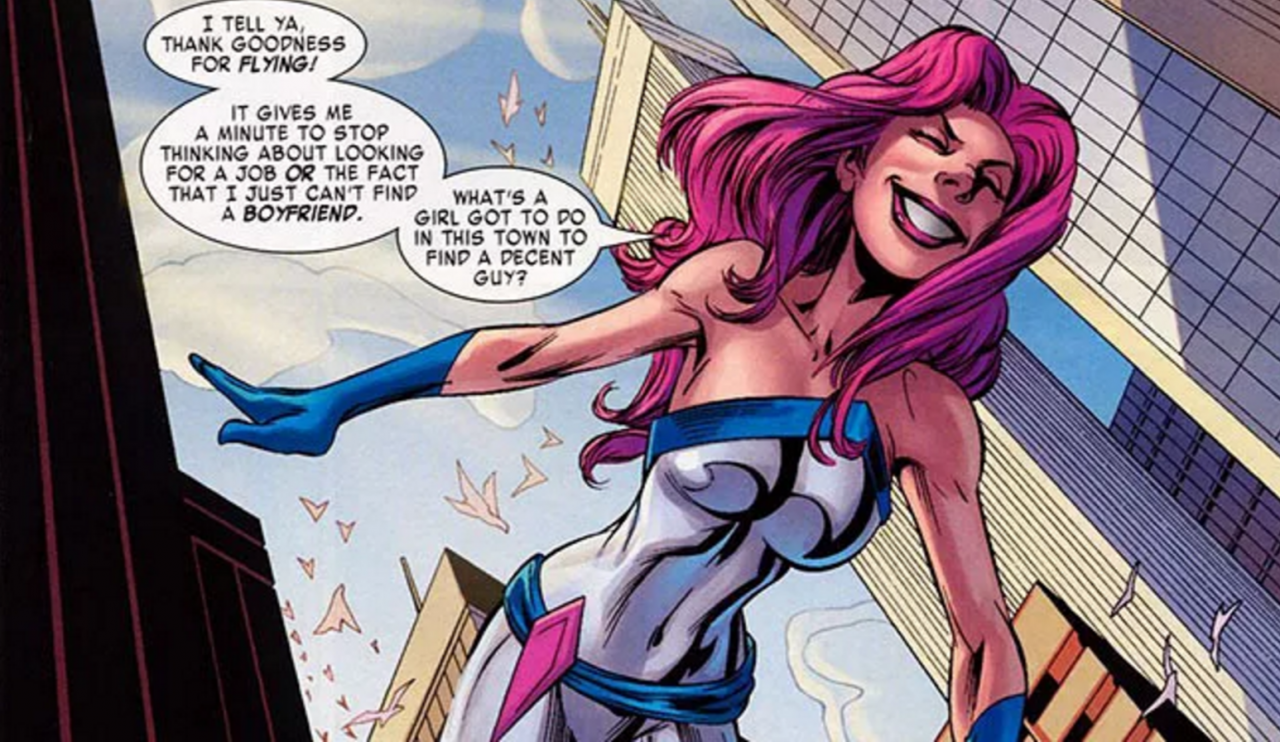 the show Alias, by the way), Krysten Ritter pretty much looks the part. But when you look at what Jessica Jones’ original look was more white spandex and purple hair and blatantly using her powers as the hero “Jewel” than it was gritty and whiskey-stained.

The purple hair is pretty dope…and Ritter would probably rock it. But that spandex outfit – which actually made a cameo in the Netflix show (check it out) – is something we can all be thankful they ditched.

Mike Colter pretty much looks like Luke Cage jumped out of the comic. He is as close as you can get to being in superhero-good-shape, and is just kind of all-around awesome.