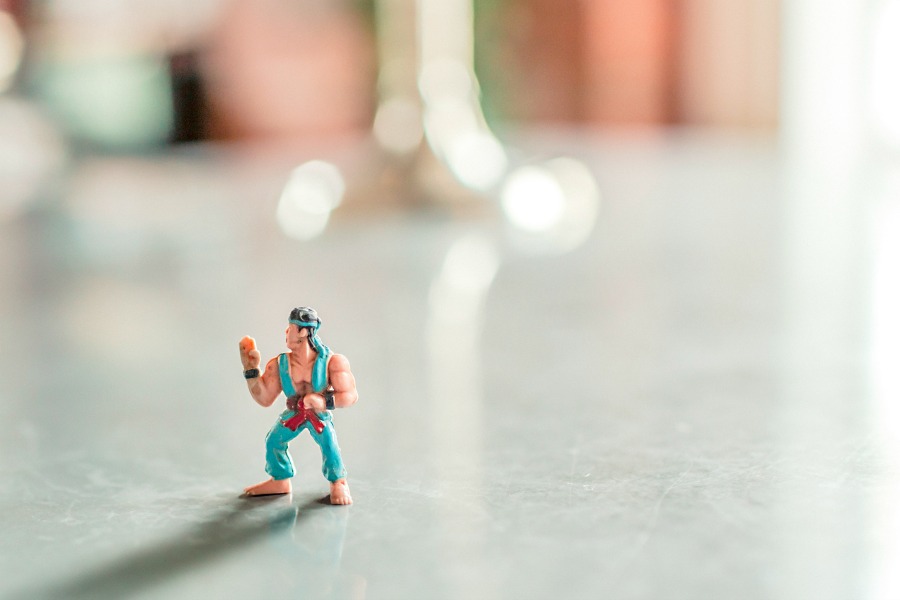 Building forts surrounded by an entire arsenal isn’t an easy feat at eight years old. You’ve got to create a layout, figure out what part of the backyard you’re going to demolish, collect supplies, and build it all before your dad figures out what you’re up to. Building forts became my creative angle as a child; it’s where my imagination went to play. If I could imagine it, I could most likely build it, depending on whether I had the supplies or not.

Likely, you had some sort of creative outlet as a child, too. Maybe you weren’t building small bunkers in hill like I was, but perhaps you enjoyed painting your room or building toys? The fact is, you were creative as a child. Did you ever stop to wonder why?

Many might say creativity is “in your blood”. Think of it like the left brain, right brain comparison; you may be more disposed to think with the right side of your brain, the more creative side. But that can’t explain it all. What about nature vs. nurture? Could it be that your parents played a role?

I know mine did. It’s no surprise that proper parenting can make a world of a difference in how a child matures and grows later on in life. The same could be said for how a child approaches creativity.

See, my parents weren’t that controlling. Yes, they told me what I could and couldn’t do. “Avoid the septic system when you dig in the backyard,” they would say. But they would never stop me from building forts or making spears (regardless of how dangerous that might have been). My parents never tried to “beautify” the backyard because they knew that was our playground. It was dirty and full of weeds, half choked grass, and remnants of failed forts. We had free reign to build whatever we could, and it was amazing.

My parents weren’t the busy type either. You know the ones, always dragging their kids from one extracurricular event to the next. I had friends like that, I never saw them much. To this day I’m extremely glad that my parents were more relaxed.

As a child, unstructured time was my best time. During “quiet time”, I’d hang out in my room playing with my LEGOs (building castles, towns, etc), or I’d go outside and build forts. “Unstructured time”, however, was when I used my imagination to create something new, like a castle for my LEGO knights or a fort made out of mud bricks.

But time wasn’t my biggest barrier against creativity. Perfectionism was, and it still is, and perfectionism can be a real creativity killer. Luckily, my parents encouraged me that not everything had to be perfect by providing me with a safe environment to explore my creative interests, along with the tools and freedom to make what I wanted – without worrying about reaching some sort of ideal.

Being creative themselves is one of the best ways my parents encouraged my own creativity. My dad loves LEGOs, and while spending time helping us build cool LEGO creations, his love for building new things shone through. We saw that passion whenever he played with us, and his love for building became our love for building. My mom was the same way. Whenever we did arts and crafts, she was right there with us. She loved seeing our drawings, and always wanted us to create more. My parents not only encouraged our creativity, they participated in it. That made all the difference.

I asked a few friends how their parents affected their creativity as a child, and everyone mentioned they were a big impact, some even adding their grandparents them as well. One of my friends mentioned how her mom would take her out on the beach to gather sea shells, then together, they’d create things with the shells. She still has a mirror they made when she was a kid. It’s awesome to hear how parents encouraged their kids to be creative themselves.

What’s your opinion on parents affecting the creativity of a child? How did your parents affect yours, and if you’re a parent, what activities do you explore with your children to help them express themselves?