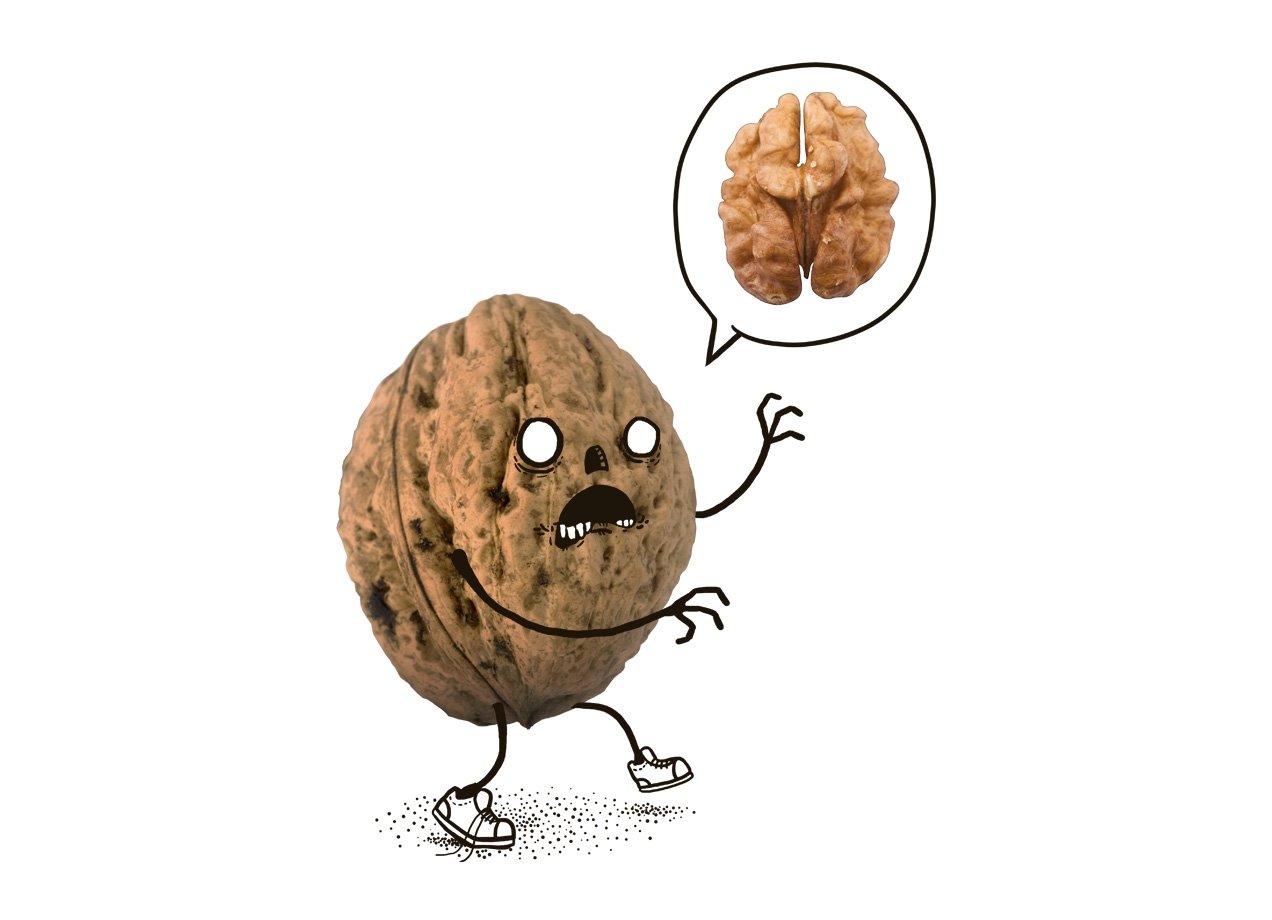 In a world where nothing stays dead, nothing can stay calm and all acorn cookies all the time either. But before we plunge into the inevitable darkness of the next two episodes, let’s reflect on the good, the bad, and the bitey.

Two episodes left this season!! As per yuge, be antisocially social with us every Sunday and live-tweet #ThreadTWD with @Threadless on Twitter!

First, METAL ZOMBIE. And not this kind of metal zombie, \m/, literally a metal-clad zombie. Seriously, a horde of these things would be like playing life in The Walking Dead on “hard mode.”

There are three things we should know not to trust by now: 1: Railroads…or any open roads, really. 2: Happiness. 3: Inspirational, impassioned speeches. After a slow beginning and my bad decisions (forget Coral staying in the house, the DOCTOR SHOULD ALWAYS STAY SAFE IN THE HOUSE, DENISE), it happened. There was an arrow shot right through our hearts, when an arrow was shot through Denise’s eye.

She was giving a speech I knew that shit was going to happen & they killed her w/ Daryl crossbow! #twd #TheWalkingDead #demdeadz #threadtwd — Amanda (@LynnetteFaye) March 21, 2016

@threadless She was just giving the most uplifting speech of our zombie apocalypse lives!!! UGH!! #ThreadTWD — MizzMegatron (@MegMKline) March 21, 2016

In tonight’s episode, has Eugene bit off more than he can chew? #TWD #threadtwd — Adam Ray Weaver (@ohthatadam) March 21, 2016

Oh yes, we got a whole new meaning for the term “biter” in this show. But HEY, let’s move on to selfies! (psssst. Hey. If you don’t have any zombtees to use for threadtwd selfies, shop ’em at 30% off while ya can!)

A tribute to the first zombie movie I ever saw- Night of the Living Dead! #threadTWD #TheWalkingDead @threadless pic.twitter.com/hAiDy5ofOd — Brandon (@Neonblacknoir) March 21, 2016

And the selfie winner, a.k.a the most adorable and epic selfie ever: