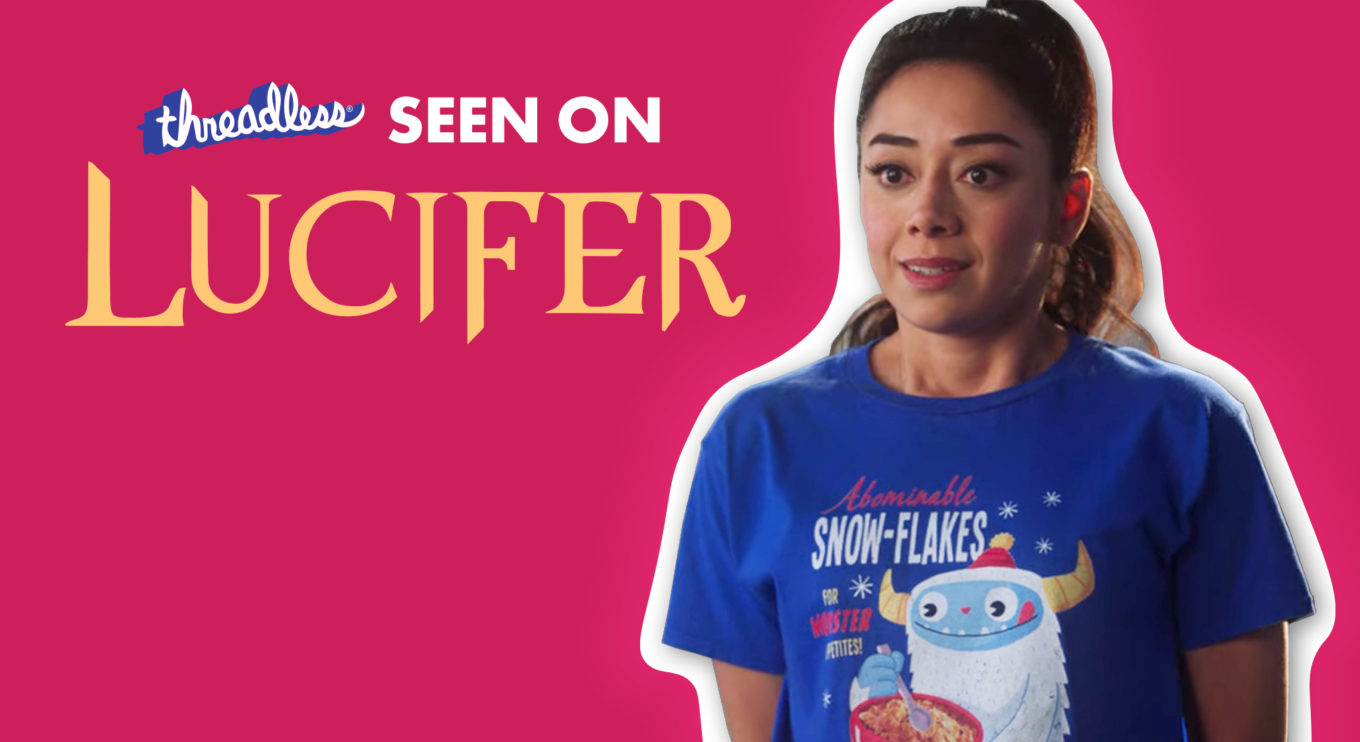 If you’ve never seen Lucifer on Netflix, let me first tell you, you’re missing out. Before arriving on screen, the show’s eponymous character first appeared in Neil Gaiman’s DC comic-book series, The Sandman, then became the protagonist of his own comic spinoff, Lucifer, written by Mike Carey. In both the comics and the show (which you can now watch entirely on Netflix), the devil character we all love to hate decides to abandon his post in Hell in favor of a debaucherous life on Earth, much to the dismay of his demon followers and heavenly brethren.

I’m not here to spoil the series for you, so you’ll just have to trust me that it’s good and completely binge-worthy. All devils aside, the main reason to love the show Lucifer first appears in Episode 1 of Season 2. Spectacular human Aimee Garcia plays Ella Lopez, a charismatic forensic scientist for the LAPD. Ella’s character exemplifies innocence and whimsy. Even her name resembles a Disney princess. But don’t get her character confused with Hollywood’s cliché depictions of women. Ella kicks ass. She wears her heart on her sleeve in the most authentic ways and wins me over in every single episode.

If that’s not enough to convince you how much joy and unbridled enthusiasm Aimee Garcia brings to Ella’s character, then perhaps a little style recap will seal the deal. Aside from being genuinely endearing, Ella also loves Threadless. In the five seasons of Lucifer, she wears not 1, not 2, but 19 different Threadless designs, and we’re pretty much dead over here. Aimee, if you’re reading this, please know you have some serious fans at Threadless. We think you’re the cat’s pajamas and we’re so stoked your character loves artists and fun t-shirts just as much as we do.

Alright kids, get ready. Go grab your new favorite Satan Daddy tee because we’re taking you on a wild style ride through the warm and fuzzy gates of hell.

The second half of Season 5 of Lucifer releases on May 23 on Netflix! We can’t wait to see what other Threadless designs Ella might wear on the show. Read more Threadspotting posts to see where else our artist community’s designs have popped up across your favorite films and TV shows.