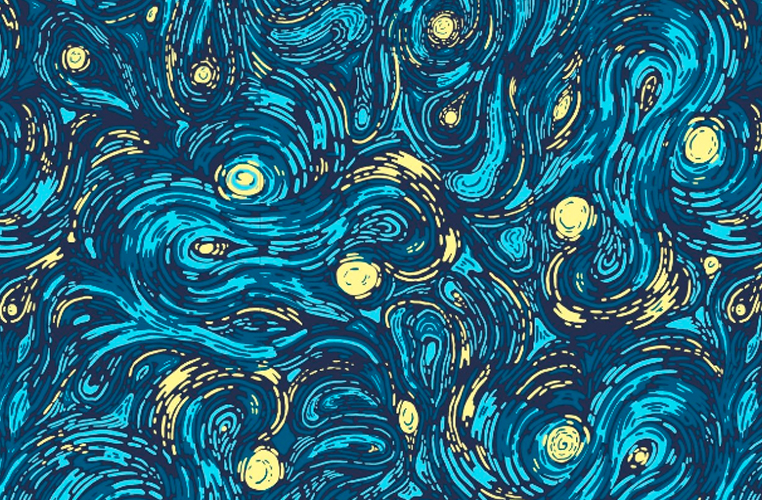 I fear someday in the future, ‘creative’ will be officially listed in the medical encyclopedia, along with a list of meds to remedy it (sadly, probably not marijuana).

I sit in front of my son’s teacher as she explains that he’s very smart, but needs to complete his assignments in a more timely fashion. I explain that we’ve heard this request since preschool. He gets distracted, draws pictures, builds
legos, daydreams. 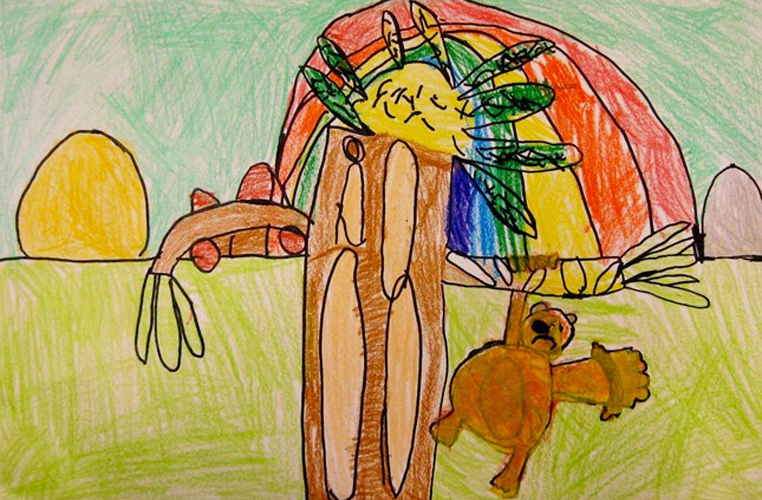 Don’t I know it, kid. It took me years, hell, decades to find my litter. And many of those years were tough.

I remember when I was a receptionist for a property management firm. I was filing folders and chose to sit on the floor in front of the lowest drawer. Seemed to make sense. A co-worker walked in and rolled her eyes. “You’re such a child,” she said.

I remember when I was a writer for a catalog company. A coworker and I wrote restaurant names on tiny scrolls, stuck them in rubber finger puppets, and tried shooting them off a monitor with a nerf gun, saying that the first one to fall would be our restaurant choice for lunch. Then we caught a glimpse of our manager’s face – her jaw set, teeth clenched. She shook her head no from behind her glass office window. We ceased fire. 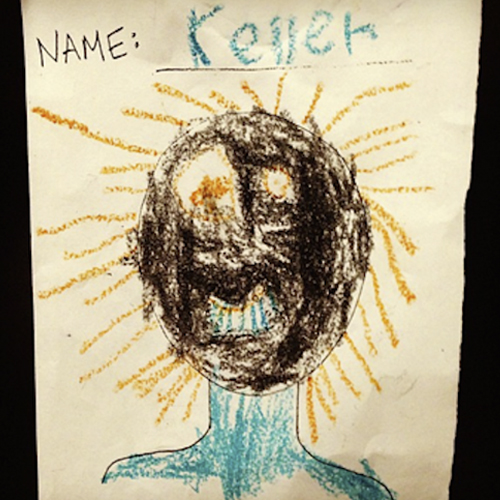 I remember sitting with my sister at her friend’s house when I was in my late 20s. My sister began explaining to her friend, “Well when we all realized Lisa was…creative…“

So it wasn’t just through school. It was also through the first decade of my professional life. And even in a so-called creative job for another two decades. This condition didn’t seem sit well with others.

I sit across from his teacher and wonder if I’m happy my son ‘caught the creative.’ What would be the opposite? Is there any trade that doesn’t stand to benefit from creativity?

I thought about reading articles saying that our school systems were developed to manufacture workers in the wake of the industrial revolution. That they didn’t evolve after. Would my son be happier as an engineer or accountant, but not a craaazy one? Or will he be happily unsettled, fighting his way through life until he finds his litter?

Later, I stand at his bedroom door and watch him sleep. Sleep is his happy place, his land of dreams where he can be as weird and as distracted as he likes.

Aw, I’m sorry kid. You definitely caught the creative; and you caught it from me.

It ain’t gonna be easy. But, shit. When no one seems to understand or appreciate that you want to mentally explore the depths of the ocean through the Twilight Zone and back while your math sheet remains unsolved, please remember: catching the creative is infinitely better than catching the boring. I promise.

Lisa's family meatball recipe, homemade chocolate chip cookies, pleasant speaking voice and witty status updates are the sole reason she is allowed to live and remains accepted by mainstream society. Any quirks found in Lisa's personality can be traced back to being a 12-year-old closet Monty Python fan in a small east coast town.