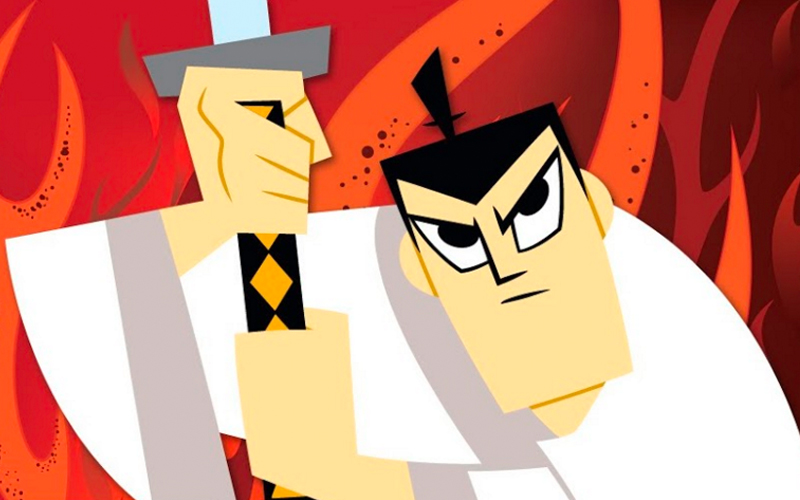 Young post-’90s-kid grasshoppers? Take note: this is what quality cartoonage looks like.

It was recently announced that Samurai Jack is coming back to our TV screens in 2016. So if you were freakin’ out about the fact that holy shit, it’s almost the new year, here’s reason to get excited.

We’re not shallow, but as far as Samurai Jack goes? Looks count.

“The board artists, they’re like the writers of the show,” Art Director Scott Wills said in a “making of” interview about Samurai Jack. “There really are no scripts, and there are no real writers – the board artists themselves are really figuring out what really happens.”

The art is the heart of the show. Every still from the show could easily be a stunning print up on your wall. 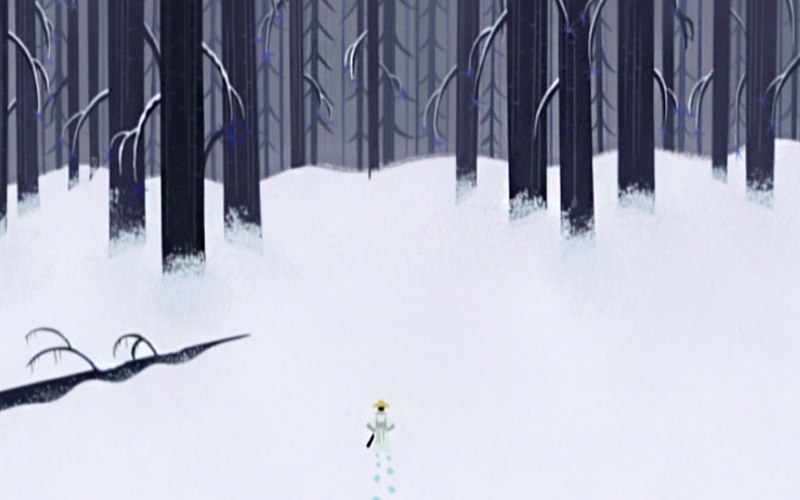 I mean hell, it had to be. It was an action show with, like, three lines of dialogue per episode.

“Samurai Jack was about the mood and the magic of it. That’s something you really don’t see in TV animation,” Wills said.

And it was a unique style all its own because it drew inspiration from the unlikeliest sources. You’d think Martial Arts films would’ve been the main inspiration source. But the artists and animators took example from ’70s cinema Avant Garde, such as the split-screen used in Andromeda Strain and The Longest Yard.

And unique, noir uses of lighting a la Citizen Kane.

The show even drew from Conan the Barbarian with Ahnold Schwarzenegger and from animated beauties like Akira.

So art fans, Samurai Jack fans, people who are excited just ’cause everyone else seems to be – get pumped. ‘Cause these gorgeous visuals are comin’ back to our TVs, baby.

But while you wait, check out some more of the amazing art behind the show by Bill Wray and Scott Wills: 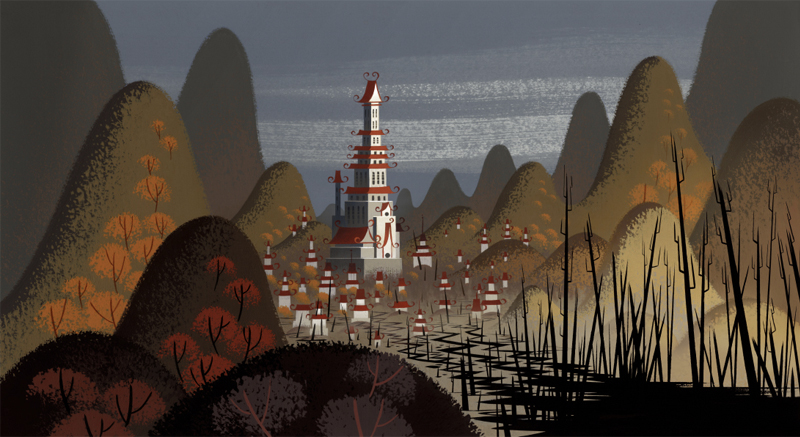 For more beautiful artwork from Samurai Jack, check out these links to Andy Suriano’s work and check out Bill Wray’s blog.