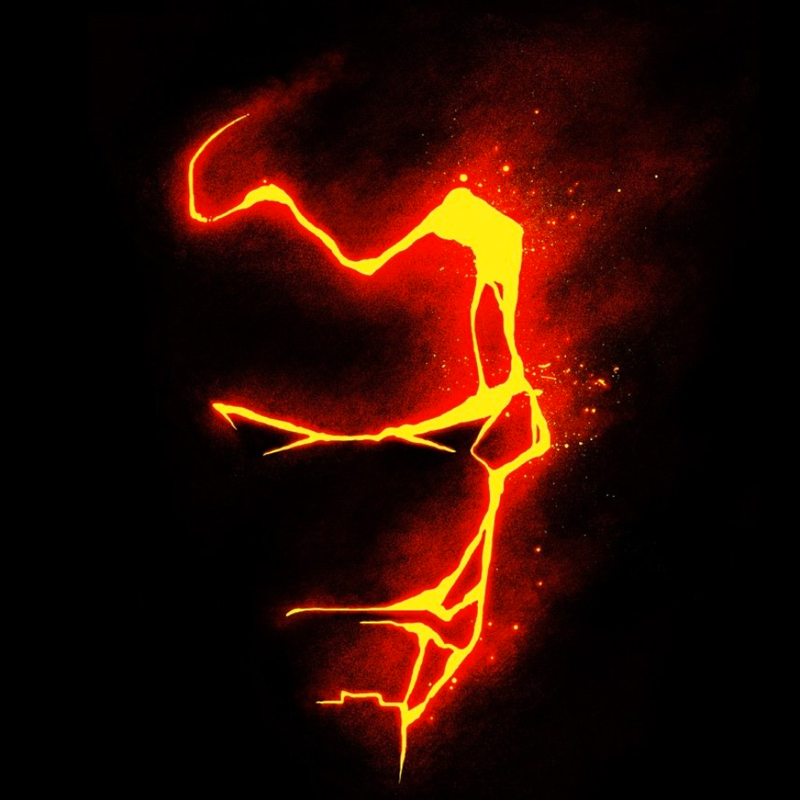 Since Marvel’s Civil War, “Team Cap or Team Stark?” has become a question right up there with “what would you do for a Klondike bar,” and has probably threatened more friendships than someone not knowing how to ID a Pokemon in PokemonGO (c’mon, ’90s kids, we trained for that).

With our new lineup of Marvel swag launching this week, we had to ask around the office and see who was #TeamCap and who was #Team Stark. Check out who the winner was below!

Team Cap. I haven’t seen the movie but in the comics Iron Man turns into a total fascist and Captain American rebels against it.

Cap ’cause he legit.

Stark. ‘Cause science and toys

Team Cap….I like the fight for friendship and rebellion against the government rather than Tony trying to follow the rules for ‘the greater good.’ Who’s that noble anyway?! All jokes aside, Captain America and Bucky are one good looking pair too, so you can’t really beat that.

Are you Team Cap or Team Stark? Leave your answer in the comments!