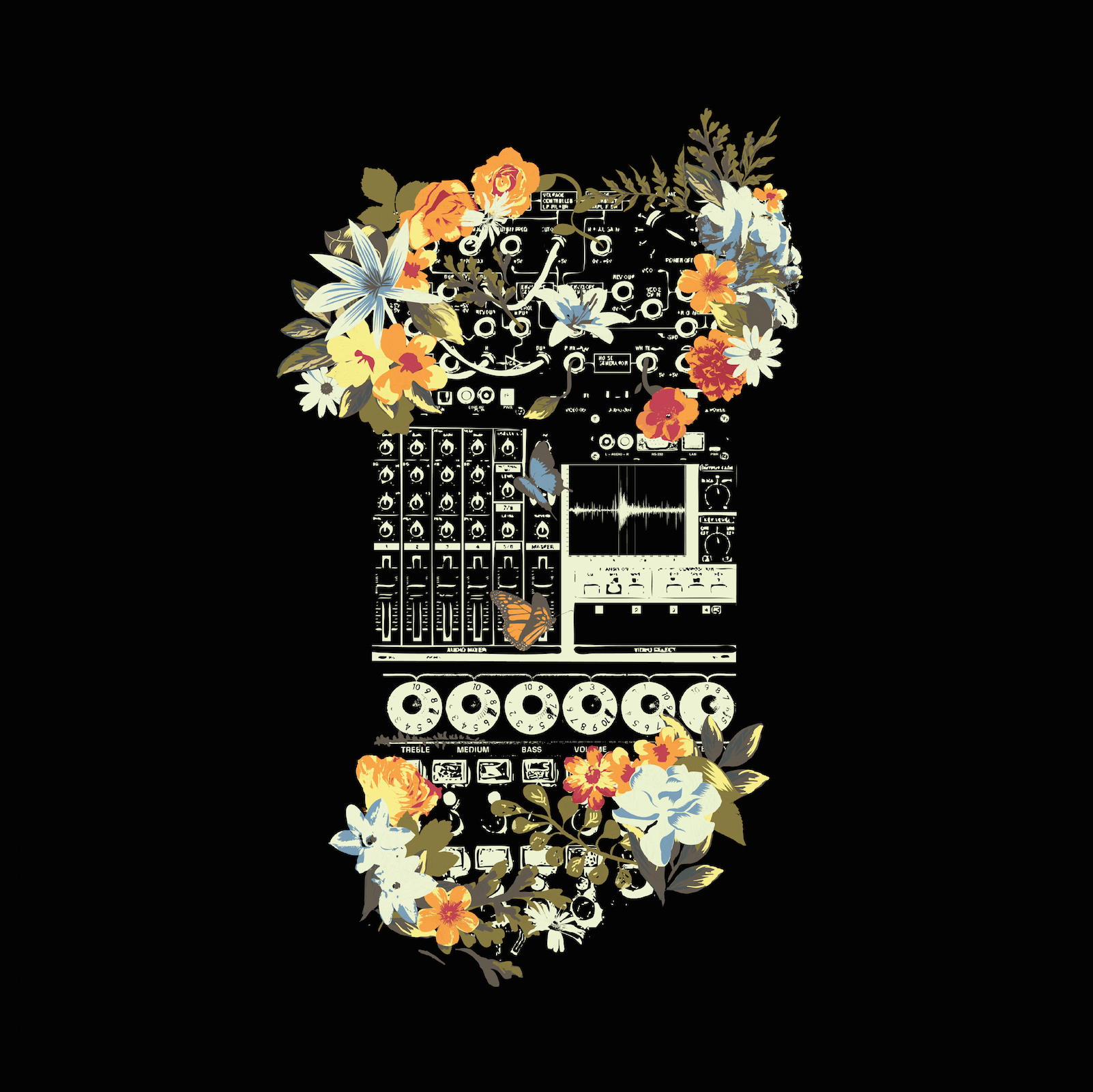 The wait is almost over! Halloween is just around the corner (cue The Ring voice: seven dayyys…) and pre-gaming with spooky tees and accessories leading up to the big day is a must, of course. But now that we’re in the final stretch of October, your costume is the most important wardrobe piece to be thinking about! In case you still needed some Halloween costume inspiration, this week we asked our artists: what’s the best Halloween costume you’ve ever worn or seen?

Check out what they had to say and their awesome new designs below! Have an awesome costume story of your own? Leave it in the comments!

My girlfriend is always CRAZY excited for Halloween so we always throw a big Halloween party. Last year I really wanted to step up my game so I crudely constructed a Sharknado costume. It went down pretty well, even though I was slowly being cooked alive inside it. It turns out sharknadoes are the most insulating of all weather phenomenon.

The most complicated skill is to be simple. Kids dressed up as Marilyn Monroe and Audrey Hepburn are hilarious and make my day.

Well the most amazing costume I’ve ever seen was a transformer who actually  transformed into a car and a robot, all made with cardboard.

Well, I’ve actually never been t0 a Halloween party. Anyway I would probably imagine something looking like twin kids from recent Miss Peregrin movie. I would give that costume a five.

Halloween is not much popular in my country, unfortunately. I’d like to see some kids trick-or-treating at my door. Looks so funny!

Featured image is “Sound of Nature” by micronisus