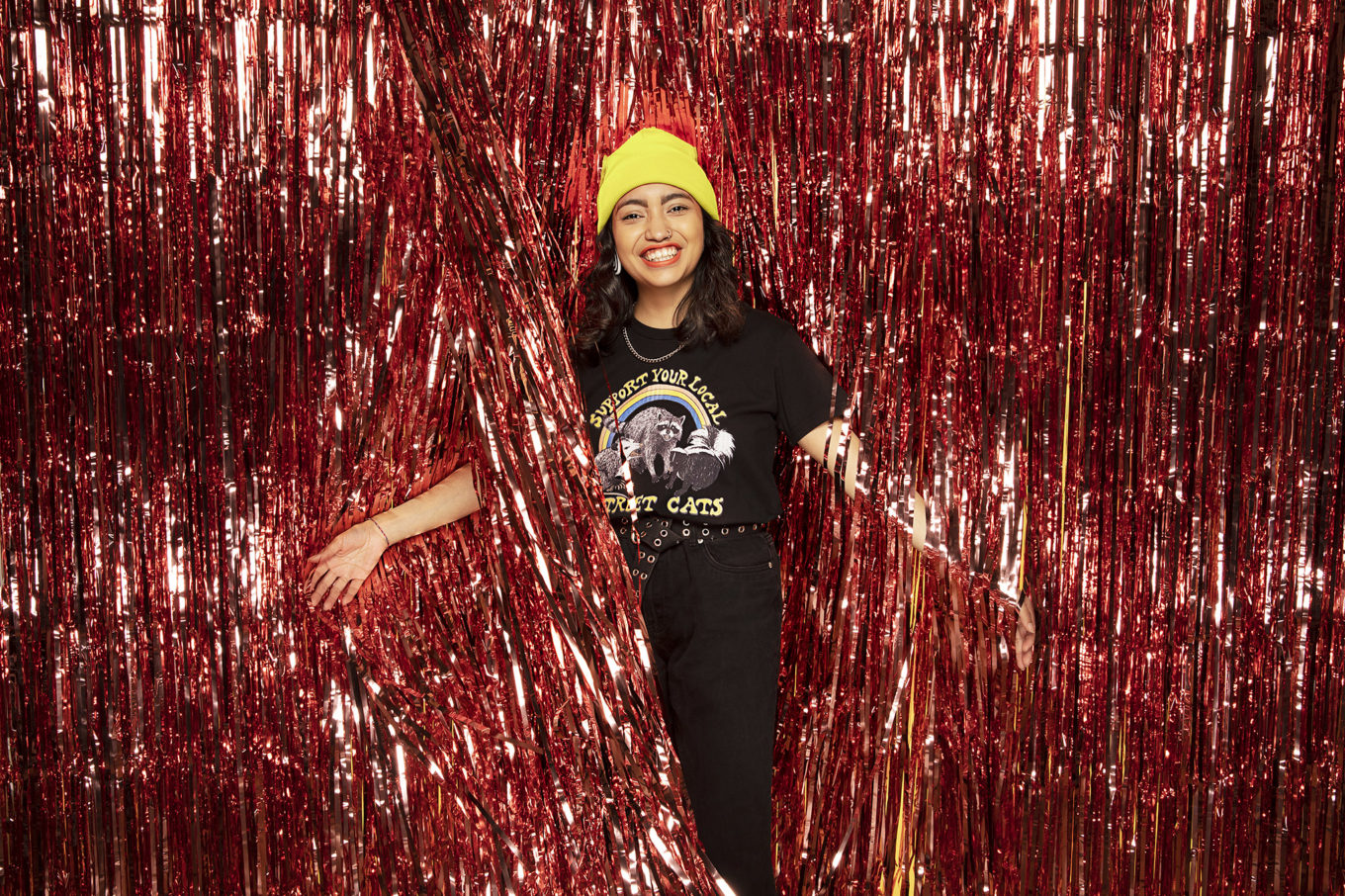 Pythagorus—you know, the ancient Greek dude behind the Pythagorean Theorem—considered the number 10 the most sacred of all, because 1+2+3+4 = 10. We did the number crunching and the math checks out. So who are we to argue?

The number 10 holds even greater significance for us at Threadless this year, since we’ve just reached the 10th anniversary of our 10th anniversary as a company. To recognize this important milestone, we’re revealing 10 of the best-selling tees in Threadless history, just in time for 10/10/20. Expect to see popular designs currently taking Threadless by storm, as well as classics from an era long before Artist Shops, Bucketfeet, and face masks. So crack open a 12-pack, pour two cans down the drain, and let’s celebrate! Cheers!

Starting off our list on a high note, Brazilian artist Tobe Fonseca delivers a strong dose of adorable with “Sloth in a Pocket.” His love for animals—cats in particular—is ever-present throughout his work, making his designs a must-have for anyone who just can’t hide their appreciation for pets.

From the mind of illustrator and New York Times best–selling author Nathan W. Pyle, Strange Planet extracts humor from the mundane details of everyday life by presenting them from the perspective of extraterrestrials. The key ingredient in Strange Planet’s alien language is awkward over-specification, as seen on “Wildly Unprepared.”

Born in Great Britain and based in Thailand, digital artist Thomas Orrow has written himself into Threadless lore by winning four Design Challenges and creating one of our best-selling tees. He’s an artistic chameleon who effortlessly transitions from whimsical personifications of animals to modern twists on classical paintings. Speaking of the latter, his “Girl with COVID-19” design playfully updates Johannes Vermeer’s “Girl with a Pearl Earring.”

In her own words, Hillary White is a “Maine native, born from the salty depths of a bubbling cauldron overflowing with classical art, Alice in Wonderland, and ’80s pop culture…” Her affinity for animals—even the ones that mill around your trash at night—permeates her enchanting art, as seen in the wildly popular “Street Cats.”

Tristan Bassingthwaighte is a space architect who has lived in domes for NASA. He’s also an artist who infuses his admiration for the sciences into imaginative designs inspired by space, pop culture, and everyday life. “Muppet Science” in particular depicts everyone’s favorite puppets bubbling and liquifying inside of test tubes. How fun—and alarming!

Everyone is motivated by something different, whether it be money, personal achievement, or a slice of pizza attached to a mysterious fishing line. In “Runnin’ Rhino,” Filipino artist Allan Fausto illustrates a rhinoceros tirelessly working toward the ever-elusive unicorn physique. This type of lighthearted, cartoonish art fills Allan’s entire shop.

Chicago artist Ross Zietz joined the Threadless community more than 17 years ago. His unique style manages to attract attention without overwhelming the eye, a proven formula that has made his designs some of the best-selling tees in Threadless history. A good example is “Infinity MPG,” which cleverly advertises the fuel economy of a bicycle.

3. “Flowers in the Attic” by Jason Byron Nelson

Ever see art that’s as beautiful as it is shocking? That’s how you could describe Jason Byron Nelson’s “Flowers in the Attic,” which depicts gunshot spatter as a swarm of pink butterflies. Jason, a Louisiana native and Threadless artist of more than 17 years, prides himself in being able to mimic various disciplines and styles ranging from graffiti to more conceptual pieces.

”Friendly spacemen agree life can get too serious in space sometimes with maintaining the rocketship and other chores. That’s when [a spaceman] plays some beats and remembers to dance and have fun!” says Christopher Golebiowski while describing “Funkalicious.” He teaches us an important lesson with his design: No matter what space you occupy, sometimes you need to stop and smell the stardust.

1. “The Communist Party” by Tom Burns

The impeccable punmanship of Tom Burns shines bright like a supernova in the top-selling Threadless tee of all time: “The Communist Party.” His design disarms some of history’s most controversial figures with party hats, Solo cups, and an unquenchable thirst for a good time. Although Tom refers to himself as “just some dude,” he’s actually a Threadless pioneer who captivates his audience with eye-catching portrayals of nostalgia and history.

Alright, everyone. Party’s over. You don’t have to go home, but you can’t stay here. Where you should go is straight to our site to discover all the artists helping to write the next chapter of the Threadless story!