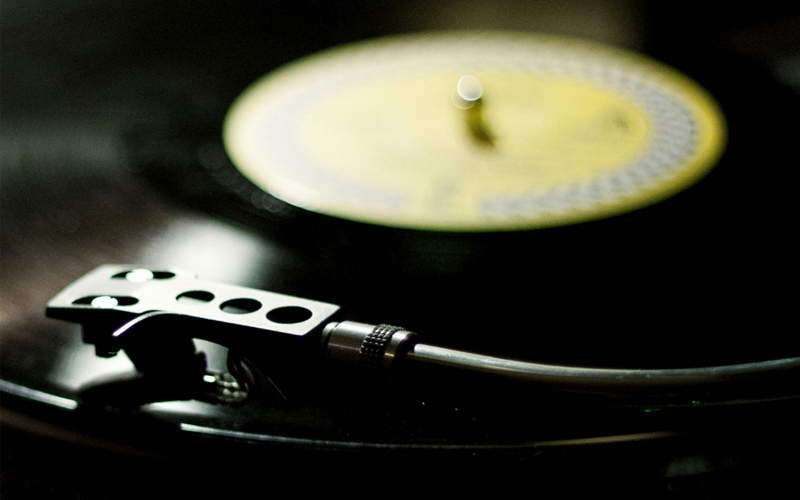 Once again the holidays are upon us. And like it or not, that includes the shopping holiday Black Friday.

But it’s not just the big bizness monster stores participating. For the sixth year in a row, independent record stores across the US will participate in Black Friday with limited edition releases, special colored pressings, box sets and advanced copies of upcoming albums. 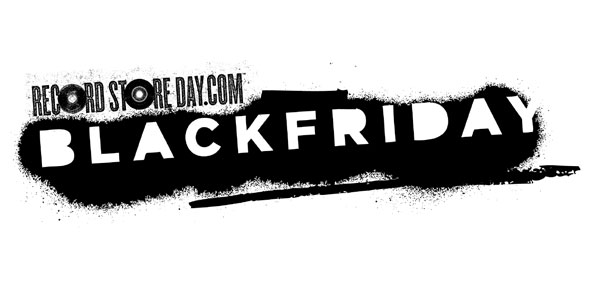 The full list of over 100 titles is impressive, boasting a roster of big name talent across all genres. As vinyl sales continue to increase, chances are you or someone you know is spinning wax so let’s see some of the highlights from this year’s crop.

If we’re being completely honest, Stankonia is probably Outkast’s last, true album. 2003’s Speakerboxxx/The Love Below was a double album, split into two, and 2006’s Idlewild was a soundtrack to their film of the same name. 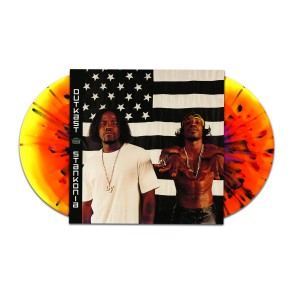 Celebrating its 15th anniversary, Stankonia introduced Outkast to the masses with three hit singles (B.O.B., Ms. Jackson, So Fresh, So Clean) and a Grammy for Best Rap Album. Pressed on orange with yellow, purple and black splatter, this hip-hop classic is limited to 3000 copies.

Don’t let the title fool you. This 4LP box set from Trent Reznor is all about Nine Inch Nails’ debut album from 1989, Pretty Hate Machine. Even the most casual fan of NIN knows that Reznor is notorious for reconfiguring his songs, editing them into different styles and mixes. In fact, three of the four albums in this set are focused on singles from the groundbreaking album: “Down In It”, “Head Like a Hole”, “Sin”. The fourth album brings it all together with the original mix of the entire album. Halo I-IV is limited to 3400 copies.

Fight For Your Mind – Ben Harper 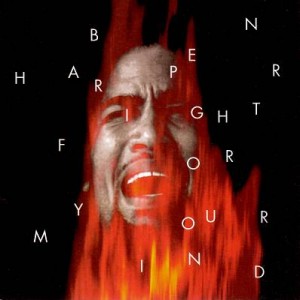 Earlier this year, Ben Harper reunited with his band, The Innocent Criminals, for a 4-night run in San Francisco. It must have been a helluva time, because the band recently announced their first album in seven years and a full scale tour in 2016. So what better time to reissue the fan favorite, Fight For Your Mind?

The double LP is pressed on red and green in foil packaging with embossed lettering. Even better is that fans will have a one-in-five chance to receive an autographed copy, as 500 out of 2500 pressings will be signed.

A Legend In The Making: Live at El Mocamba – Stevie Ray Vaughn 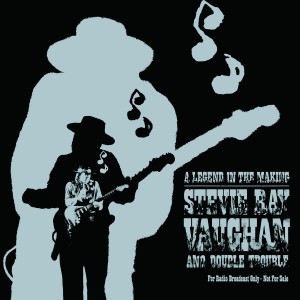 Any person who’s ever picked up a guitar should really see Live at El Mocambo, a live video of blues legend Stevie Ray Vaughn filmed during his Texas Flood tour in 1983. Originally released on VHS tape in 1991, a year after his untimely death, it’s an exhilarating show filled with original material and a slew of amazing covers. Unbelievably, this show has never been pressed to vinyl until today. The complete, unedited show is pressed on 2 LPs, grey and white, limited to 4400.

Dodge and Burn – The Dead Weather 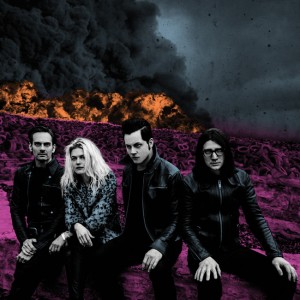 Maybe you’re reading this post from the unenviable position of not having a record store in your town. If that’s the case, move immediately… or thank the good folks at Third Man Records because they got the hook up. The latest from Jack White’s supergroup will be sold in stores with randomly signed playing cards, featuring the band as King, Queen, Jack and Joker. Also, any purchases through Sunday, November 29th via Third Man Records online shop will have the chance to score these rare treats. 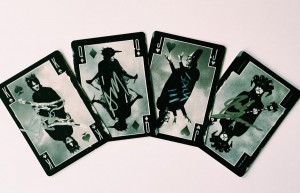 One thing to remember is that these releases are limited, with some as low as 300 copies. Not every participating store will receive these titles, so check with your store beforehand.

Also, a number of bands (Pearl Jam comes to mind) have offered their own Black Friday specials in the past with zero notice so keep your eyes peeled. Happy hunting.

For a complete list of participating stores, and the entire list of special releases, please visit Record Store Day.