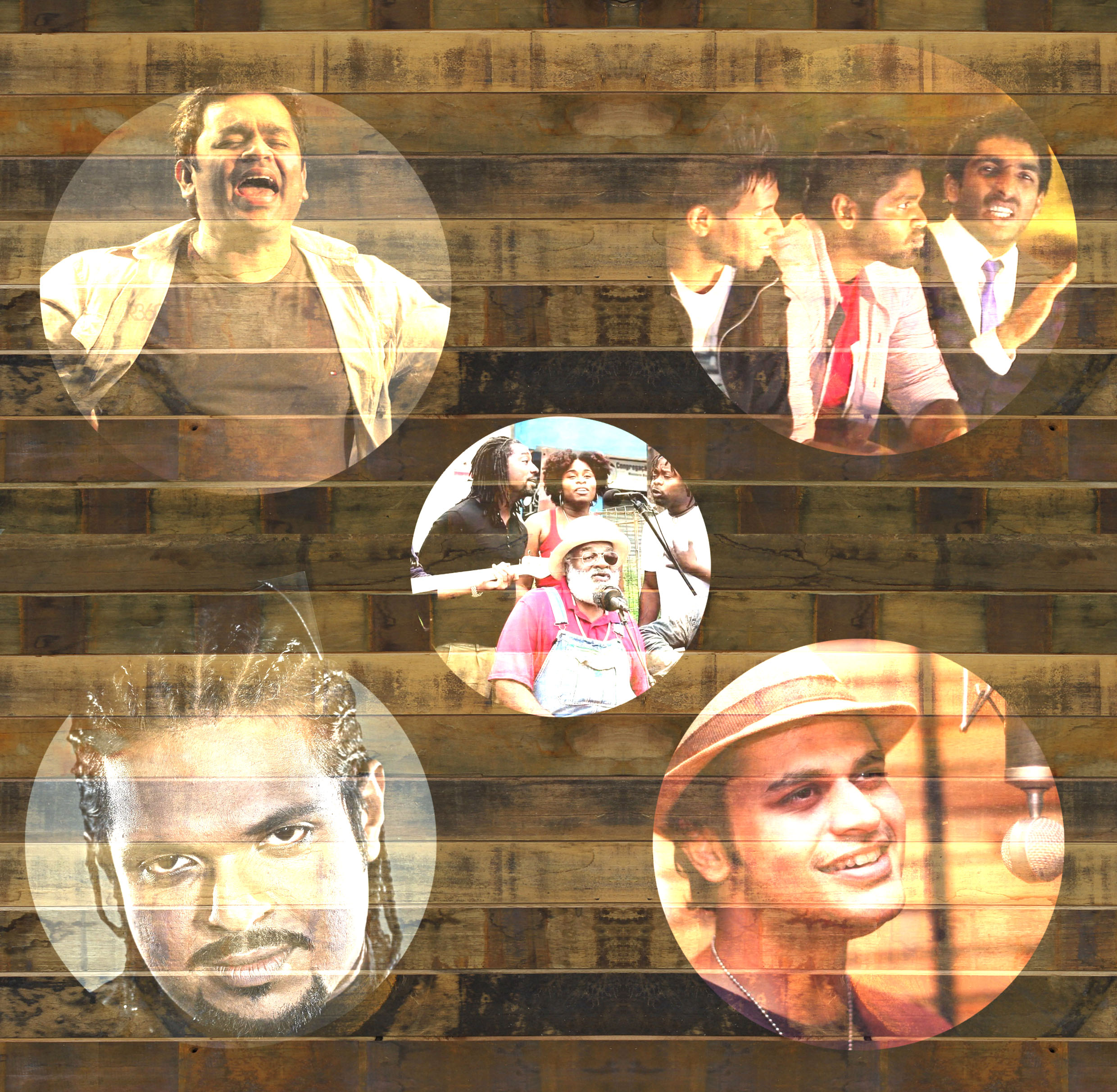 “I don’t know why; it’s the same reason you like some music and you don’t like others. There’s something about it that you like. Ultimately I don’t find it’s in my best interests to try and analyze it, since it’s fundamentally emotional.” – Jerry Garcia

The world is a humongous place with all kinds of sights and sounds. There are many musicians out there who struggle to become the next big thing. Most musicians dream of a Top 40 hit, a record deal, and tours around the world. Certain musicians with more resources are closer to their dream than other global musicians. Today, I want to salute a few international musicians that I think that you should hear and see.

I warn you… you will likely not understand a word they say, but keep an open mind. Look beyond your top 40 countdowns, listen to the beautiful melodies, and let a whole new kind of music invade your soul.

5. “The Sun Will Rise Again – A Song For Nepal” by Gaurav Dagaonkar

Gaurav Dagaonkar is a young singer/music director from India, and for his age, is probably the most accomplished musician on this list. He’s composed music for Bollywood movies such as “Joker” and “Lanka”, and is also the front man of the band Synchronicity. He’s an excellent, technically correct vocalist with a smooth, beautiful voice and an amazing vocal range. I love this song he composed when Mother Nature hit Nepal with a devastating earthquake; it’s incredibly inspiring and reminds us that the sun will always rise again.

4. “Words of Wonder/Get Up Stand Up” by Playing For Change

This is the only cover that you will see on this list. I don’t think any song can get universal as this. There are artists from Mexico, Jamaica, Portugal, Congo, South Africa, USA, Zimbabwe, Brazil, Uruguay, and Italy collaborating on this song, as well as Keith Richards. Each unique style blends so well together, proving that music is a truly universal language. The brainchild of Mark Johnson and Whitney Kroenke, Playing For Change hit the streets of America in 2002 with a mobile recording studio and cameras in search of inspiration and the heartbeat of the people.

What I love the most about this video is the beautiful cinematography, and the beautiful way the story is portrayed. Lahiru Perea has a career that spans over 10 years; he’s mostly known for fast paced “baila” music (Portuguese for “dance” music) which contains roots of Portuguese caffirigna music, although he is also classically trained. The vocals, music and video, directed by Ayesh Wijeratne, combine in the perfect recipe to express this beautiful piece of music.

“Daddy is a new wave Sri Lankan rock band who dips their toes into a variety of different genres, with members ranging from a choir boy to a technically correct shredder who gives Slash a run for his money. Their different backgrounds and unique style are what make this band special. The song “Jeevithe Windinna” talks about a variety of social and political issues that other musicians in the country never talked about before. If there’s a group of musicians who can take the local Sri Lankan music global, my money is on these guys.

A.R. Rahman is the most well known and globally recognized musician on this list; he composed music for the blockbuster film “Slumdog Millionaire” and has also worked with artists such as Mick Jagger and Nicole Scherzinger. An amazing vocalist and a beast on the keyboard, he always keeps his feet on the ground and stays true to his roots. I was fortunate enough to see him live last month on his sold out Intimate North American tour and he sounds even better live. Shout out to the bassist on this track, 18-year-old Mohini Devi, who totally kills it.

The world is full of beautiful melodies and musical styles. What’s your favorite song that we haven’t heard?  Comment and share links below!

I am the self-proclaimed resident guest style guru at Threadless. I’m also the founder of SNEAKERTUB - The only Sneaker Subscription service - The Kit Grid, and Jacket Station. I love dogs and meat. I said “dogs AND meat” not “dog meat”