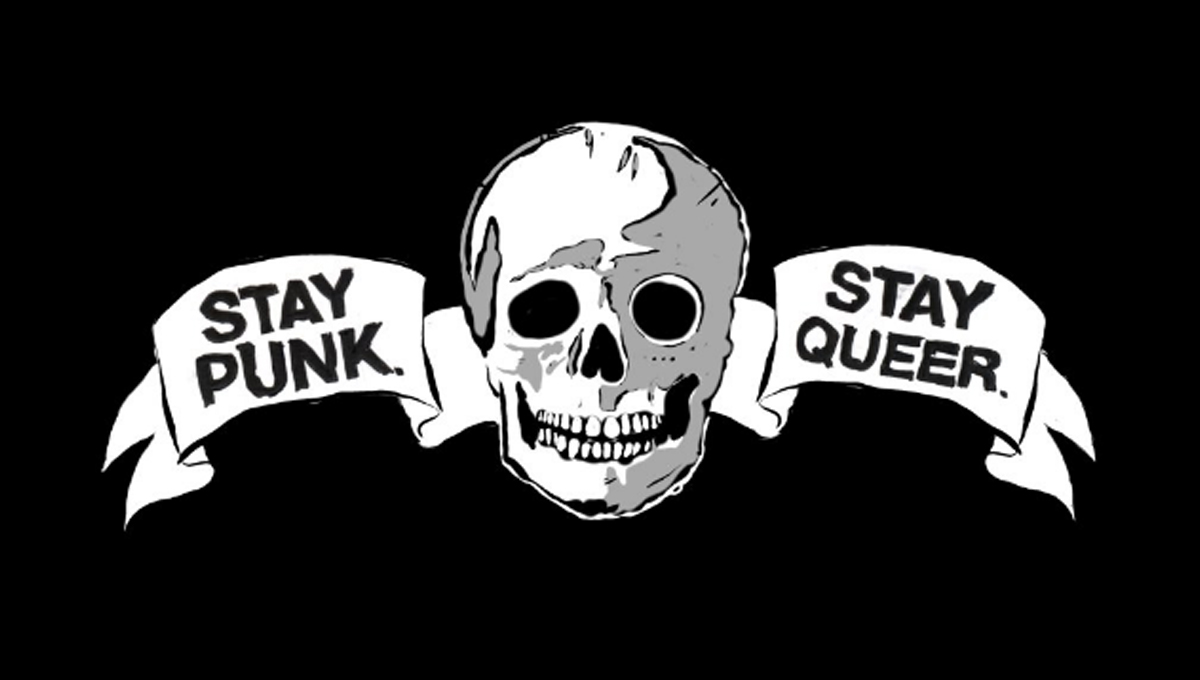 We should all feel safe to be our fullest selves. And one Artist Shop owner’s designs encourage others (and her) to do just that. Meet Jessica: the transgender artist behind the Love and Crossbones Artist Shop. She first started embracing her true self back in ’98, and she’s come a long way. The proceeds from her designs help fund her transition-related expenses, but they also serve as encouragement to others in transition, as well as symbols of solidarity for people to show support and love for the trans community. We talked to this musician, artist, cat mom, and all-around super interesting human all about her personal journey, her art, and what we can all do to be better and help spread the word of acceptance.

First things first, hello! Tell us a little bit about yourself!

I was born and still reside in Vermont, which has a strange mix of incredibly conservative and incredibly liberal people in the same small state. It was the first state to create civil unions, but it did so to avoid legalizing gay marriage and is a rural state with quite a difficult atmosphere for queer people outside of what passes for “cities” here. I’ve been queer and trans since birth, and I’m a musician, amateur graphic designer, and hand-tool woodworker.

Your About page says your shop started with your #punkrockgirlslikeus logo on a shirt – what’s the story behind that design and hashtag?

Janet Mock started the #girlslikeus hashtag in 2012 and since then it’s become sort of an identifier and shorthand amongst trans girls; it’s really taken a life of its own. On a whim, I started adding the “punk rock” preface to it since the punk community – as problematic as it can be at times – has always been a formative part of my identity and upbringing. As a closeted trans woman and queer-identified individual, it was the first place I felt safe and accepted. Driven by my intersection of trans pride and a punk rock background, I made a design featuring the trans pride flag’s colors, echoing Black Flag’s classic “bars” logo.

It’s worth being your true self, it’s worth standing up and declaring “this is who I am”. There’s so much power in that.

When did you first start your transition? What’s the process been like?

I first began presenting as my true self in 1998 as a young teenage punk. Times were different then, and I didn’t quite have the vocabulary to know what I actually was. I dabbled in trying to find my identity off and on throughout the years afterward, struggling to understand myself and deal with my gender dysphoria. After a particularly dark period, I finally came to terms with who I was and declared myself in early 2016. 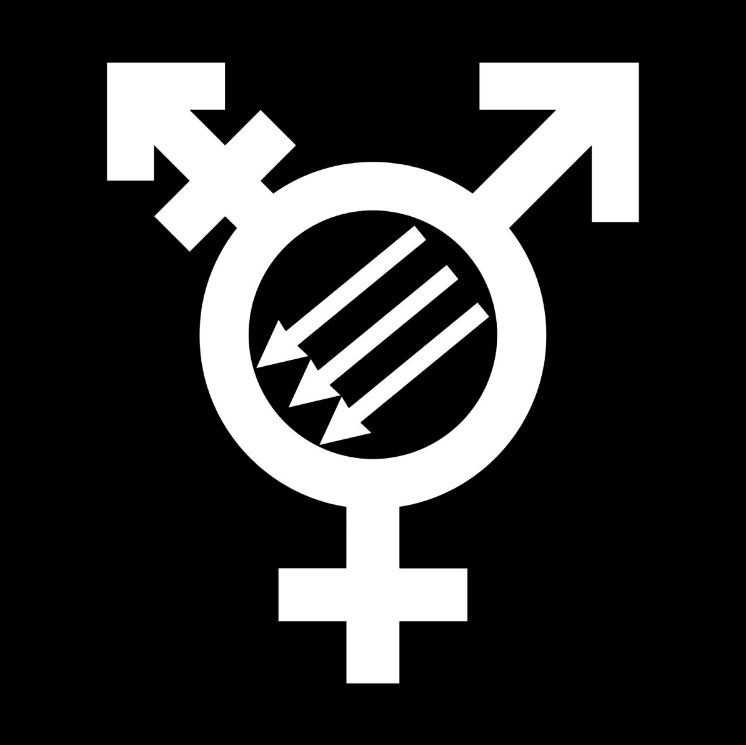 What message do you want your Shop to get across?

I want my designs to be a radical, queer, and trans-inclusive celebration of our lives as beautiful people, with a healthy dose of snark and a bold middle finger to a system that tries to grind down those that don’t fit the mold.

What kinds of positive responses have you received regarding your Shop designs and journey?

Every time a trans person messages me on social media or orders one of my designs, it makes me giddy. I am at my happiest when a gender-questioning person reaches out to me privately on social media, struggling with their transition, and then I get to watch them flower as their true selves. When they buy one of my blatantly queer or trans designs and proudly wear it to declare themselves in public, it brings joy to my heart. 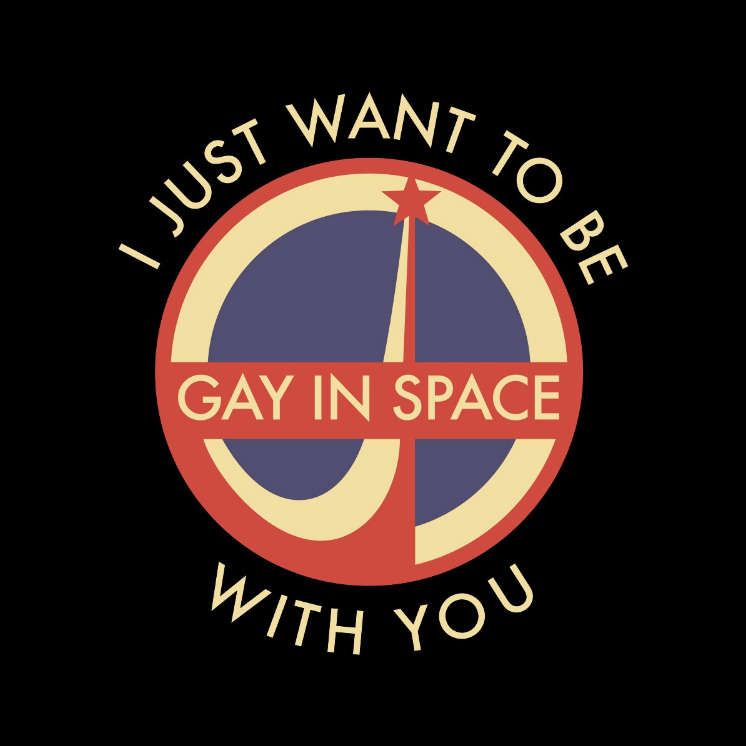 Tell us a little bit about your Shop designs! Are there any in particular that have stories behind them you want to share?

“Gay In Space” has been one of my best sellers. It’s based off an old Russian space program logo. Last year, there was a proposal to make a planned NASA flight to Mars a female-only mission to avoid any sexual tension between flight members; I immediately giggled upon hearing this, as they obviously haven’t met queer people or any of my friend group. I wrote a tongue-in-cheek song about it, and it tickled me so much that I had to make a design based on the chorus. It’s since really taken on a life of its own, and I love my queer and trans friends singing along when I play that song live!

Tell us about your music!

I’ve been creating music as long as I can remember; I’ve been playing in punk bands off and on since the mid-’90s, but as I’ve gotten older, it’s become harder to make a group work. After I impulse-bought an acoustic guitar, I’ve become an accidental singer-songwriter, mining my “back catalog” as it were, and writing new material that reflects my true identity after years in hiding. I have a formative band, “The Obvious Tells” (a reference to a line by transgender musician Laura Jane Grace from Against Me!) in the works, and am planning on releasing an album this year. 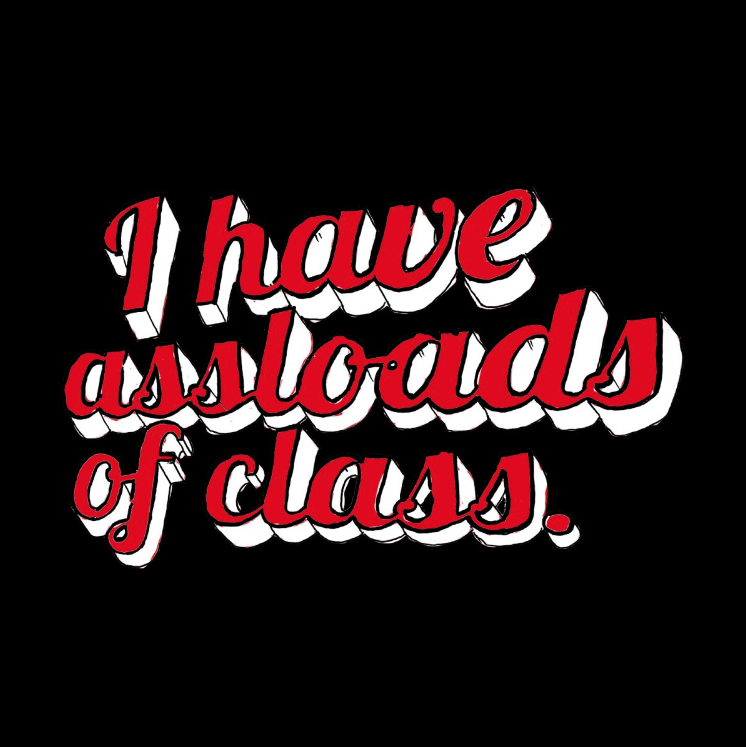 What’s your creative philosophy, as an artist and musician?

In the end, it boils down to creating something that I’d like to wear proudly and letting my flag fly; never holding my tongue or mincing my words. So far, it’s done me well. 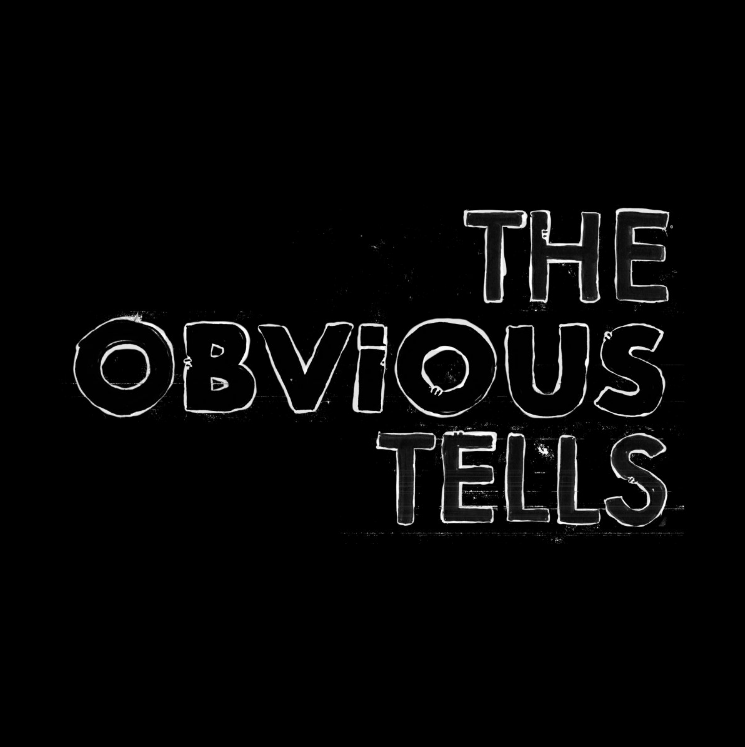 What’s something you want other transgender people going through their own transition to know?

The only thing I can say is that as hard as it is, as much as you get pushed back, as much as systems in place want to grind you down, at the end of the day it’s worth it. It’s worth being your true self, it’s worth standing up and declaring “this is who I am”. There’s so much power in that.

When it comes to understanding the trans journey, what can we ALL do to be better and to encourage wider acceptance towards the transgender community?