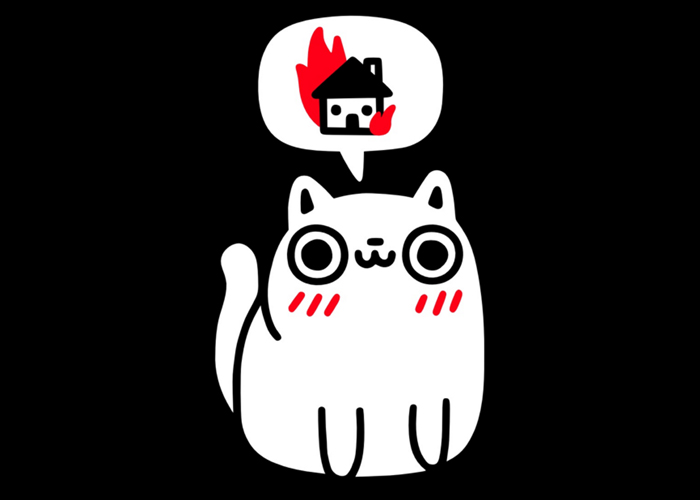 Seriously, the wait from Monday to Friday can seem like a lifetime, and yet somehow this year came and went in a flash. Before you know it we’ll be making new resolutions…and quickly breaking those new resolutions.

We asked our artists about the coolest thing they accomplished in 2015. Check out their answers below. And if you did anything epic in 2015, leave it in the comments!

I got engaged to my best friend! Woo!

2015 for me was wonderful. I could accomplish many projects I had in mind. But the biggest and most elaborate of them was my son, João Francisco. I was inspired to create more – especially in calligraphy studies, which is what I’m trying to learn now – including recreating art that earned the happiness of a print here at Threadless, The Invisible City.

I traveled from France to Tunisia through Italy, and after a week without being able to go to the movies, my torture ended and I was able to see Mad Max: Fury Road. “What a lovely day!”

I’d say finishing my third Adult Swim internship and, of course, getting my second print on Threadless as a grand prize winning design, right before the year ends! I’m so excited about it – I think I’ll have to celebrate with Pizza & Beer.

For me, the coolest thing I can do in my free time during the year is to shred the pool in my skateboard, I love it!